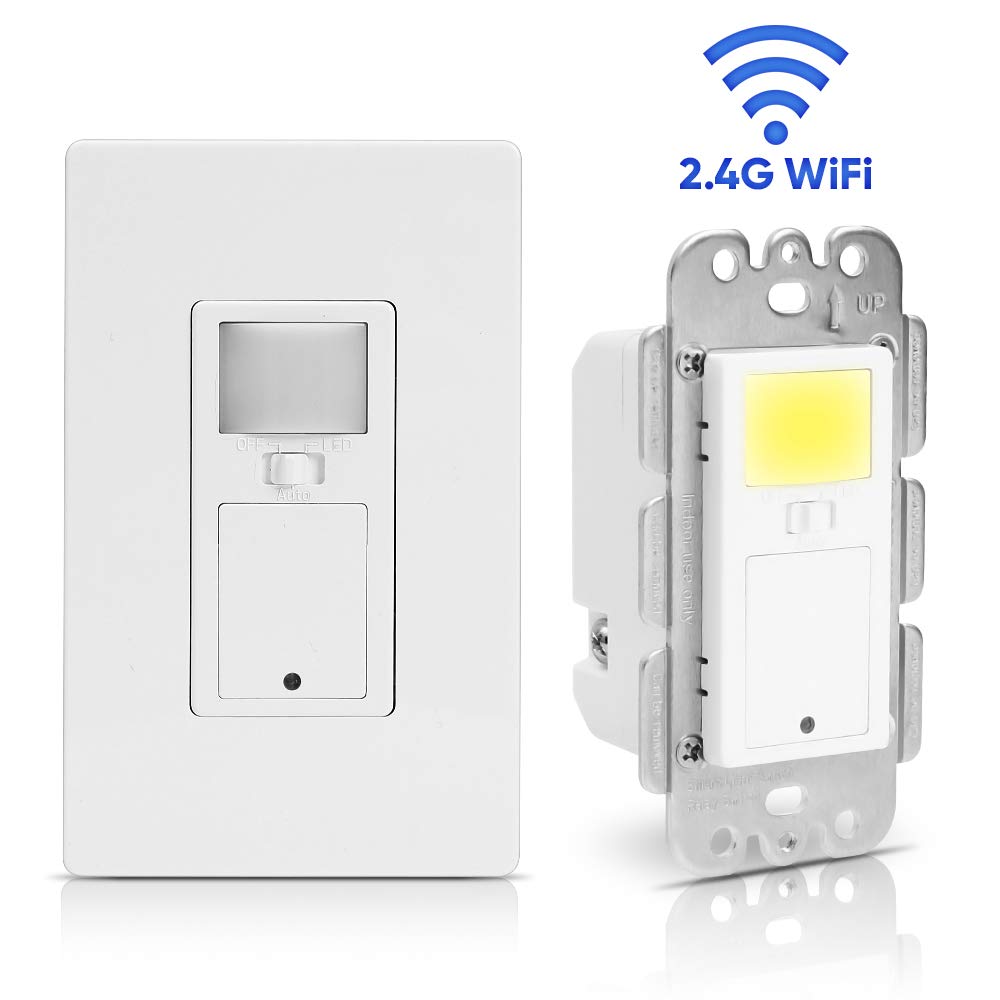 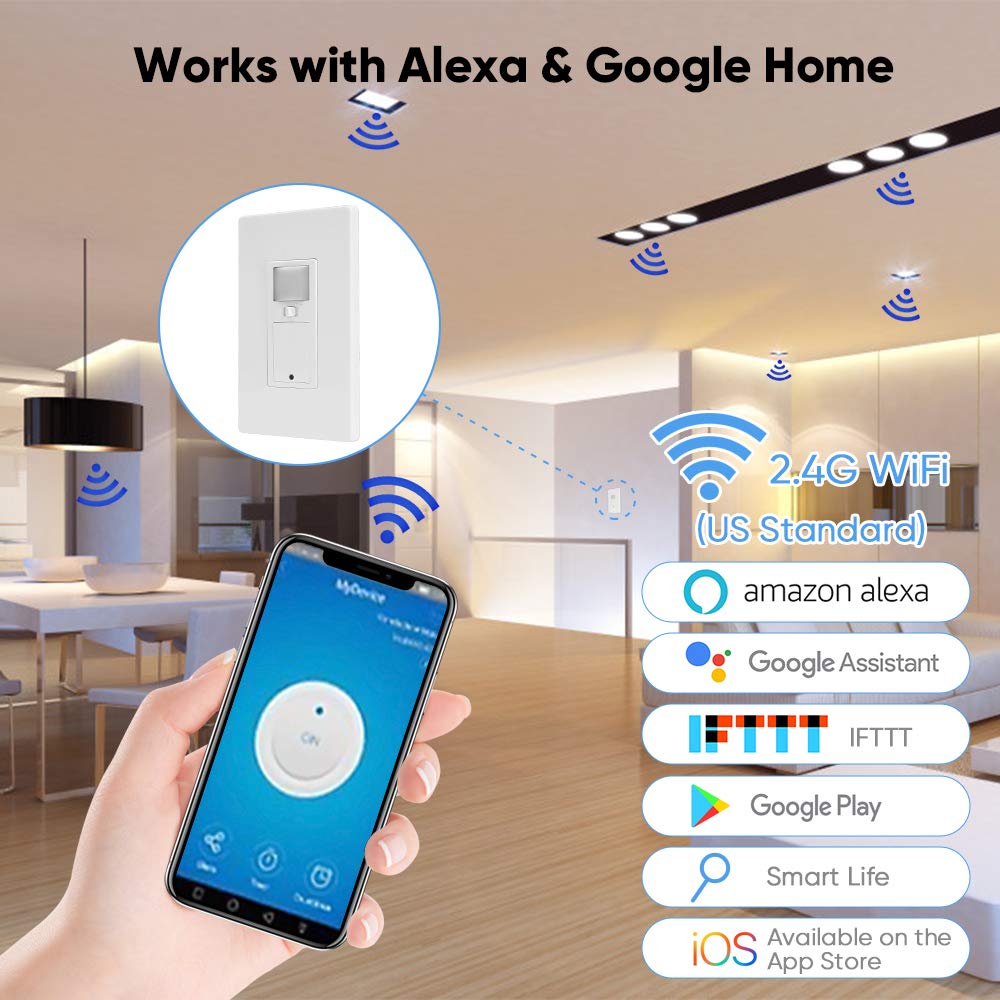 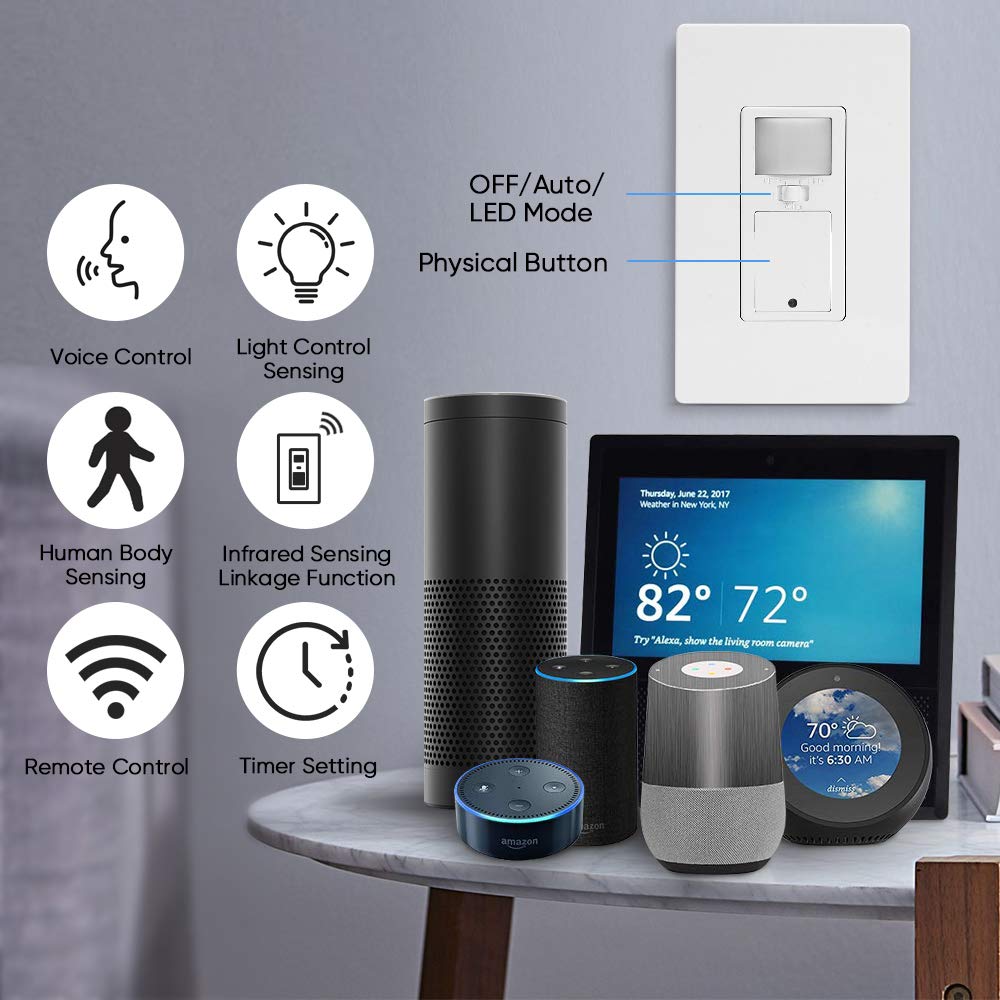 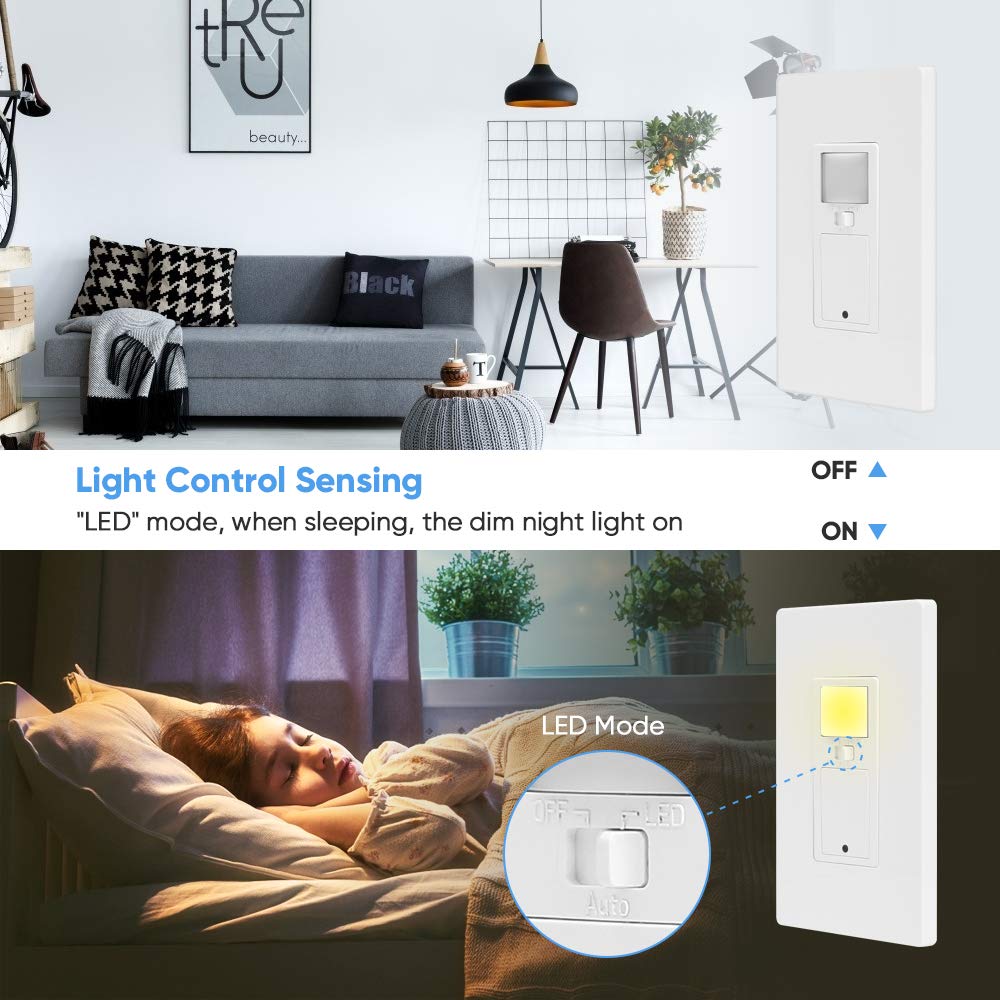 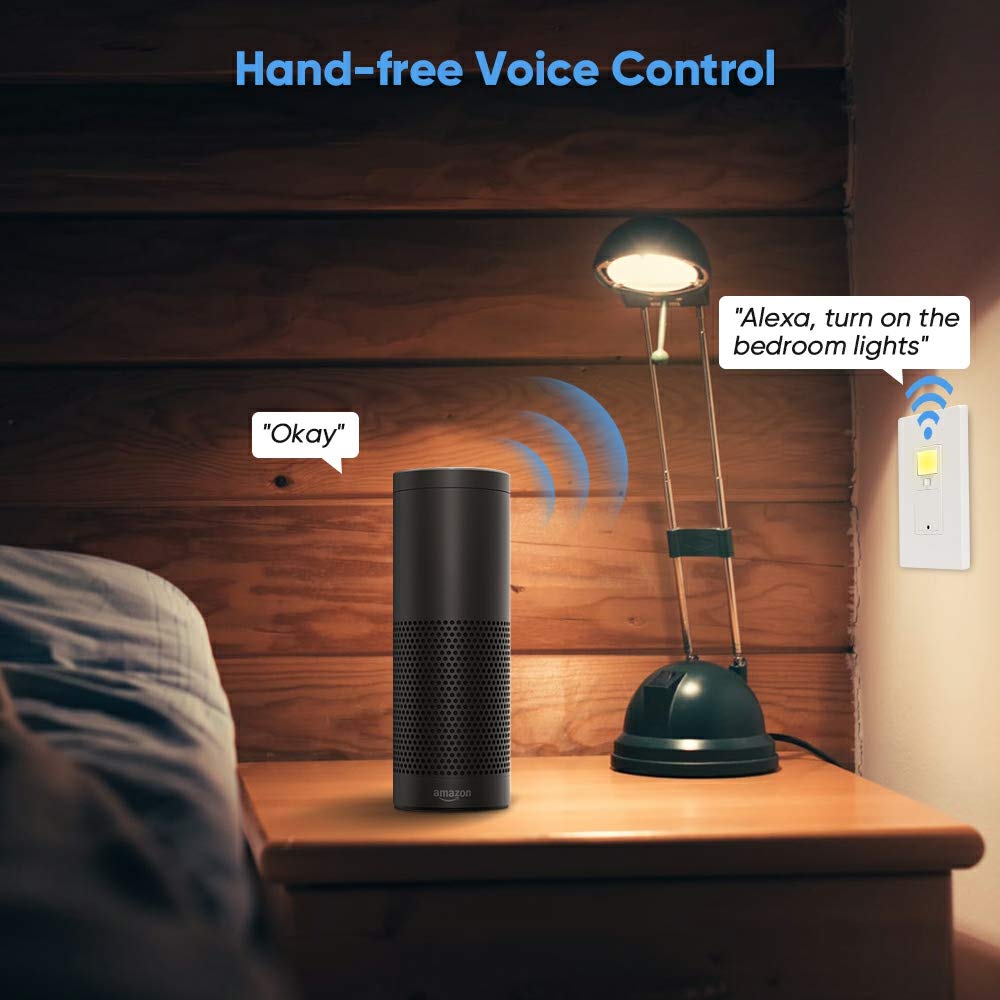 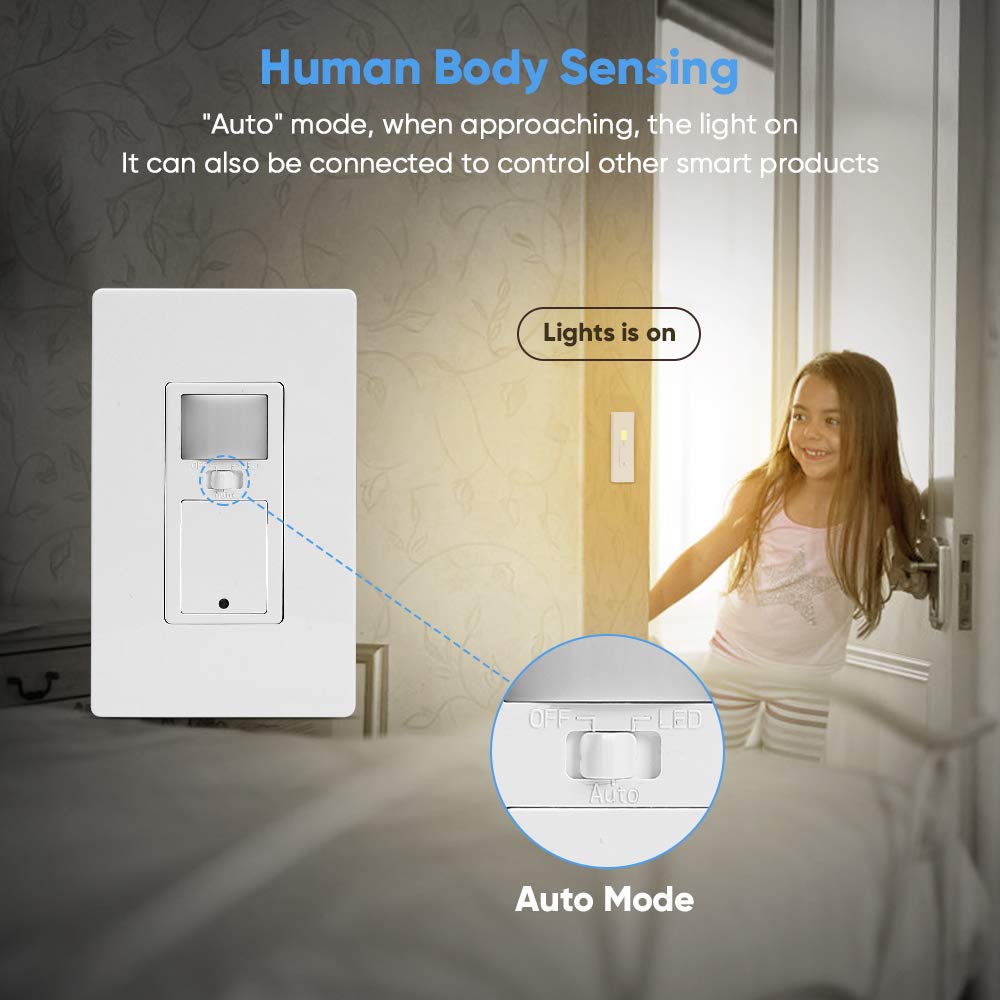 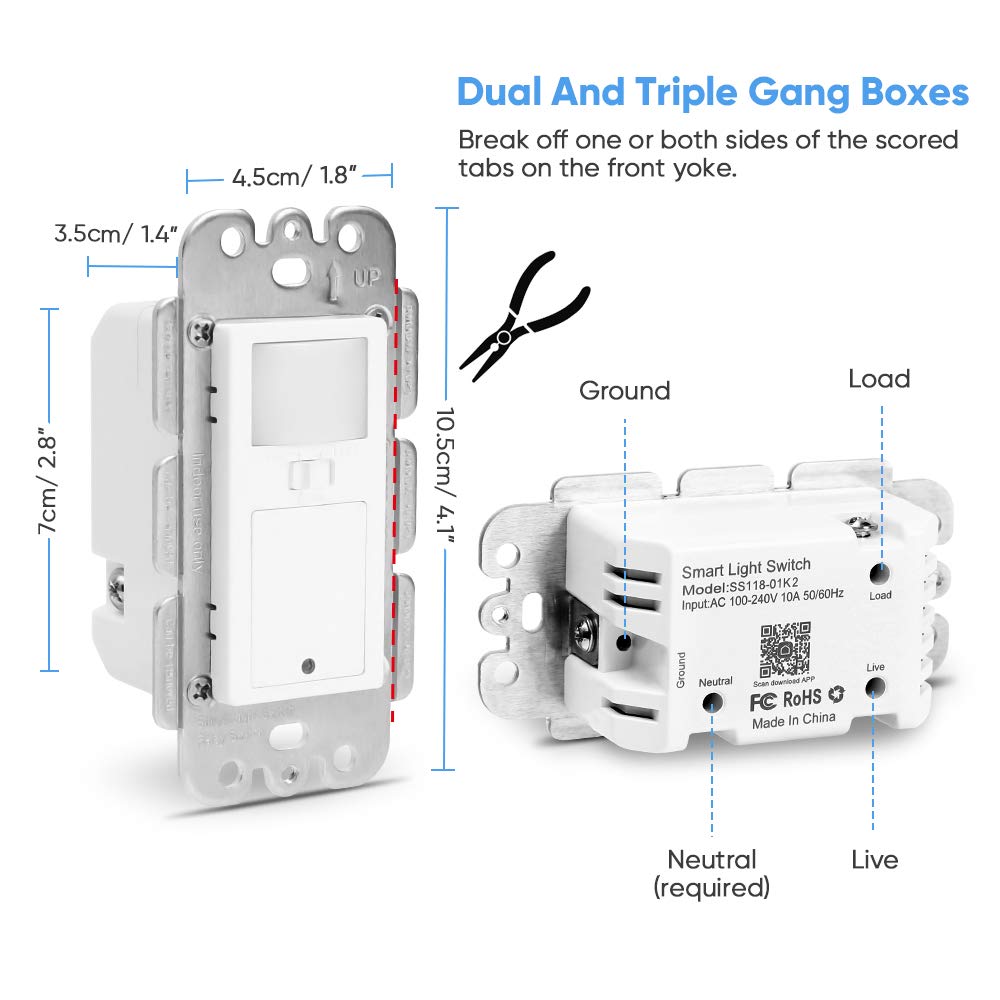 First of all, this is an absolutely beautiful switch.  And it's got great features, with the nighlight and motion sensor.  However, I wasn't smart enough to have my Dad, who would be installing it, look at the description and specs before purchasing it.  My Dad actually just rewired my entire house two years ago because I was having insulation blown into the walls and my wiring was old.  So the first thing he said when I asked him to install it was "Oh shoot, this requires a neutral wire."  So there were a couple of reasons why I'm unable to use it in my house.  First of all, it requires a neutral wire, which my wiring in the switches in my home don't have, and second, you need to be sure you are installing it in a plastic switch box because metal ones will block the wifi signal.  It wouldnt be a huge deal to switch out the box for a plastic one, but the neutral wire was more the issue, and would be a bigger project.  Now I want to say that this isn't the seller's fault, because when I go back and look, these things are clearly stated in the listing.  So I'm still giving it 5 stars because it's really a nice looking switch with great features.  I let my Dad take it home because he thinks he can use it at his house.  And if he gets it installed and working, I will definitely come back and update this review.  Mainly I want to say that if you are someone like me who will be having someone else install it for you, have them look at the listing and the specs ahead of time.