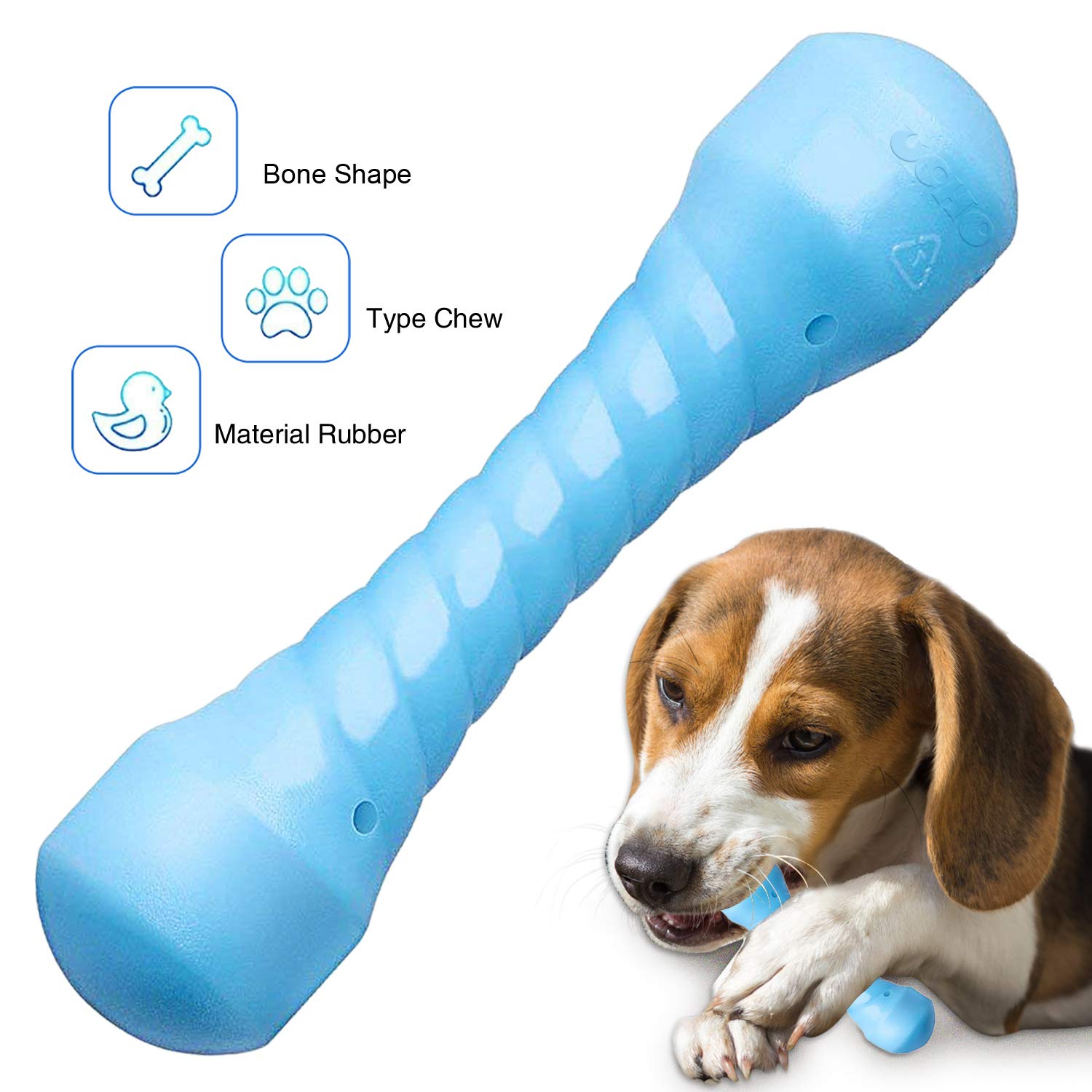 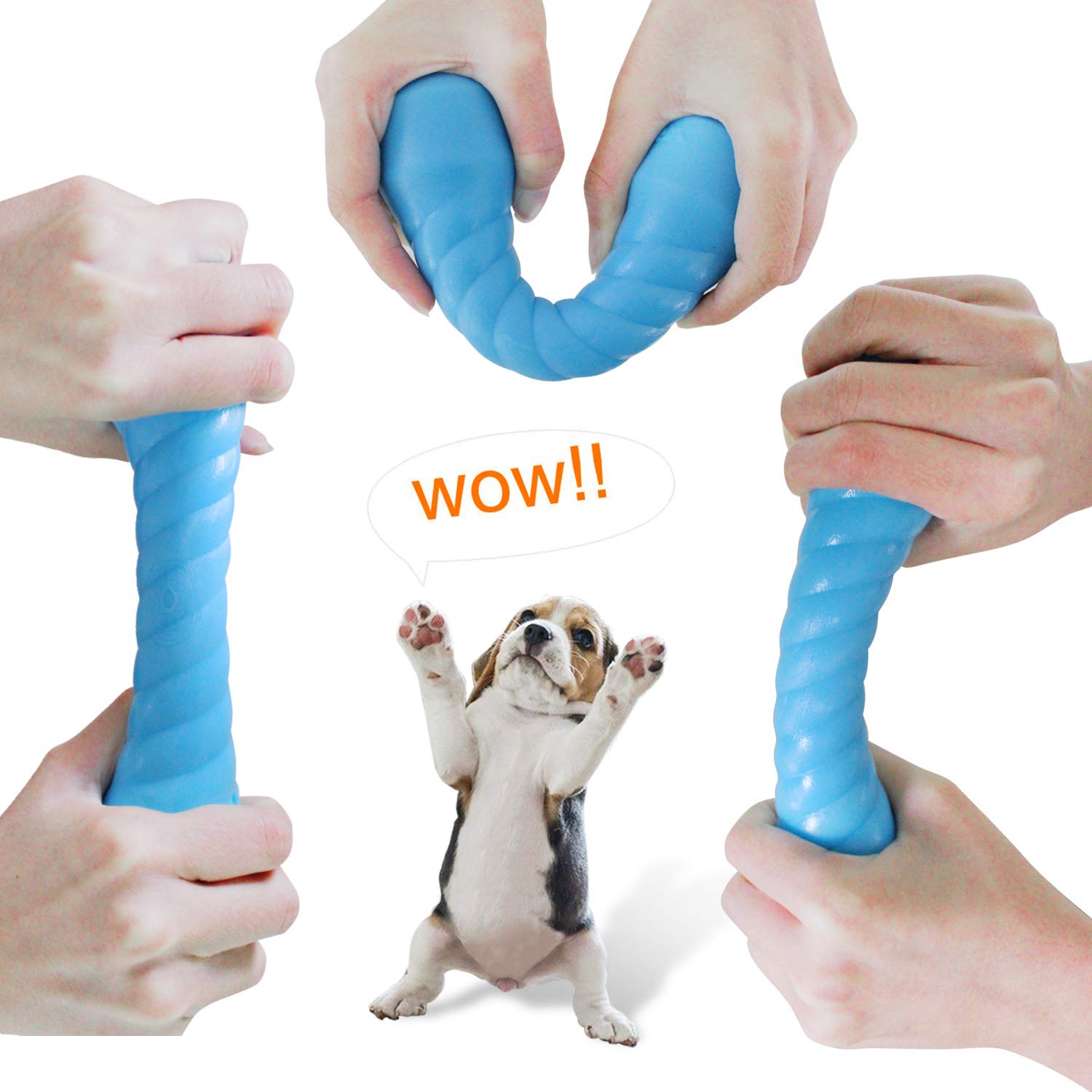 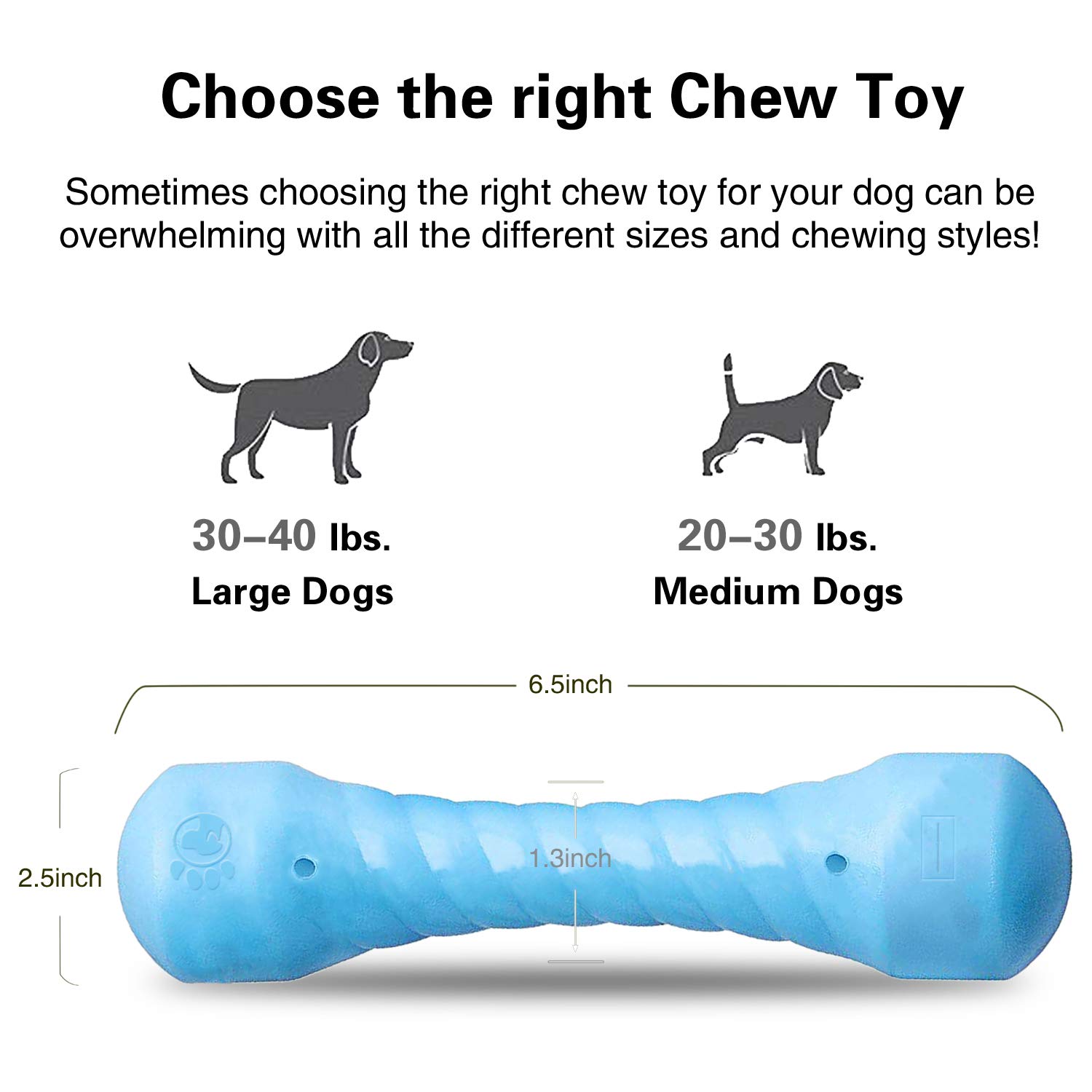 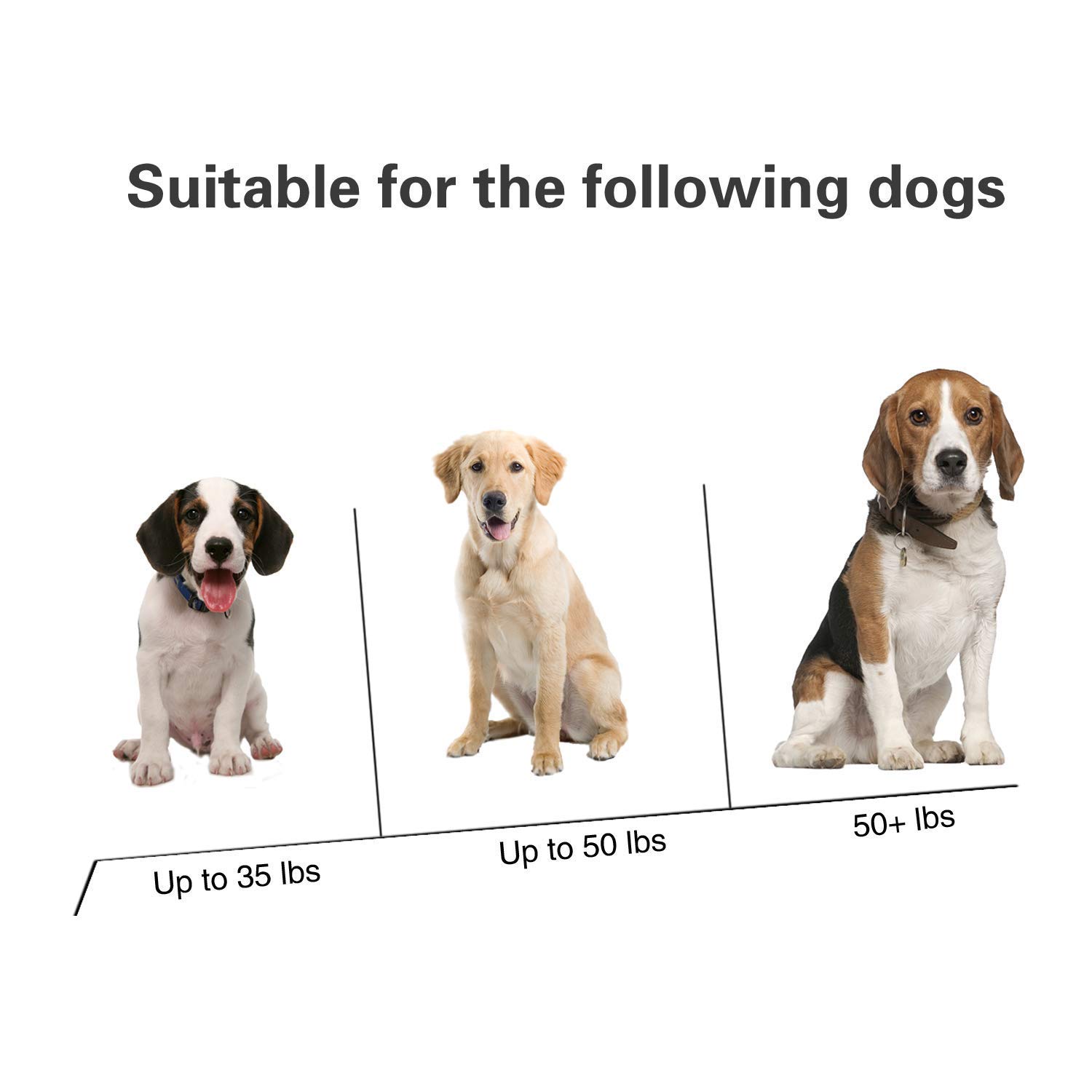 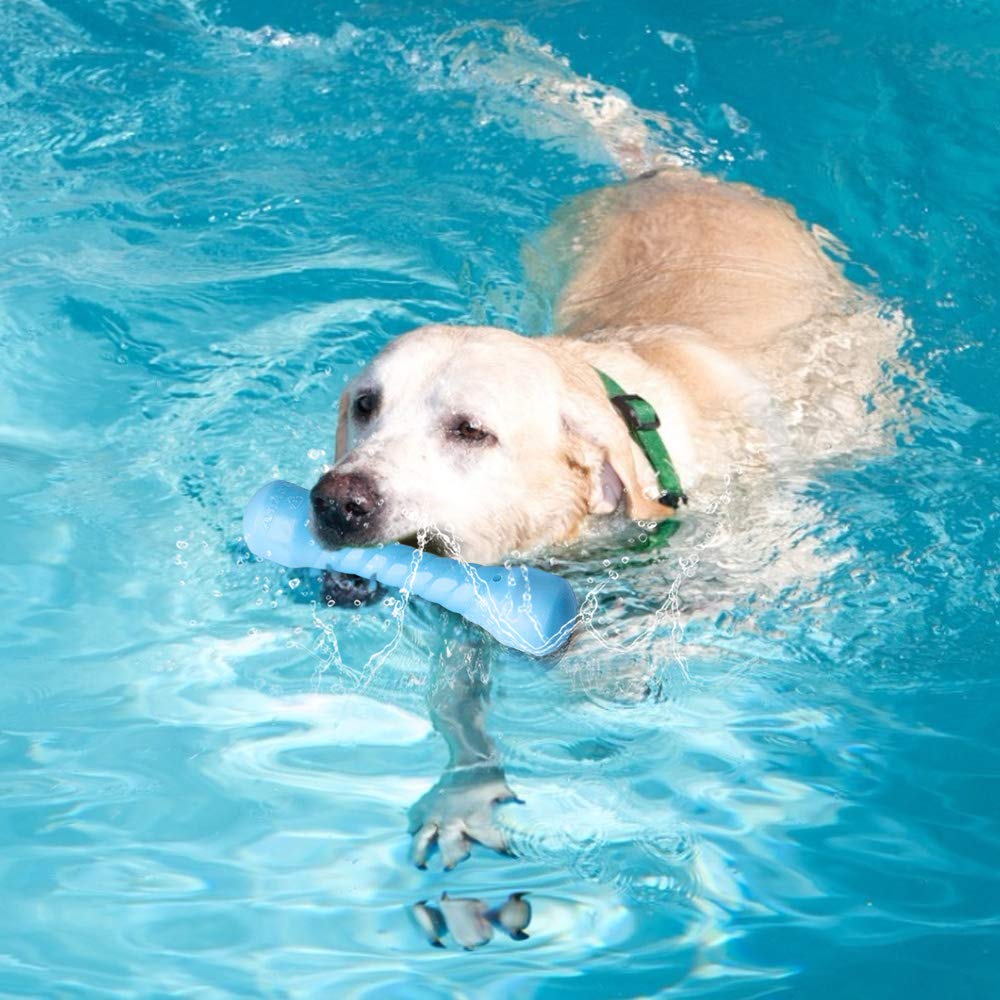 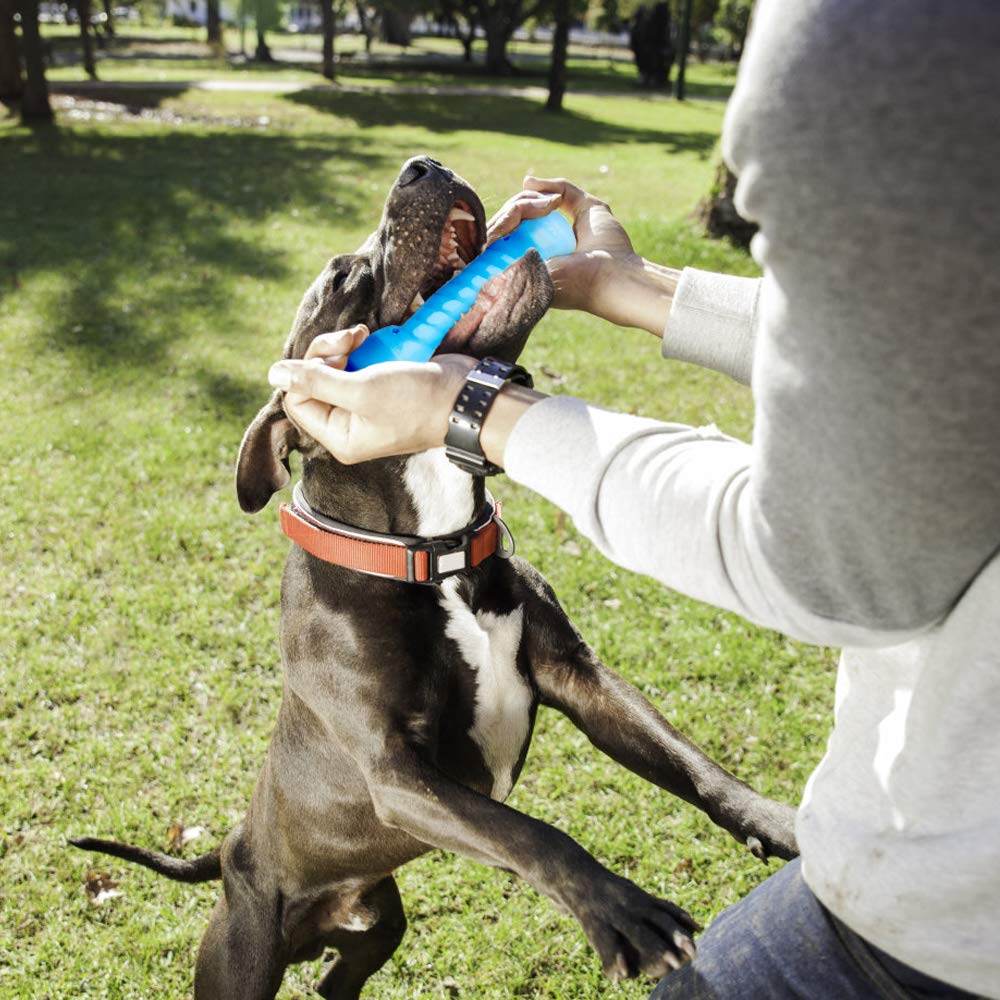 My dog likes to chew anything that he can. He's not a aggressive chewer. He gets bored outside or wants to bite something while playing with me. His latest "toy" was a similar bone, also a tough plastic material but it has the squeeky feature.

So I bought this product so that he could chew something else and it worked very well, I appreciate the noise free toy haha. He still has the old toy but he is playing much more with the new one, so I am very satisified. We also use it as a tug-o-war object. I've even thrown it to where I'll hit the fence or the brick on the side of my house and it flexible and bounces, my dog loves it. He often brings me the toy to initiate playtime. He has played with it for quite some time and not a scratch. Very impressed and I believe my doggo is also very satisfied.