So cool, all your favorite games as a kid! 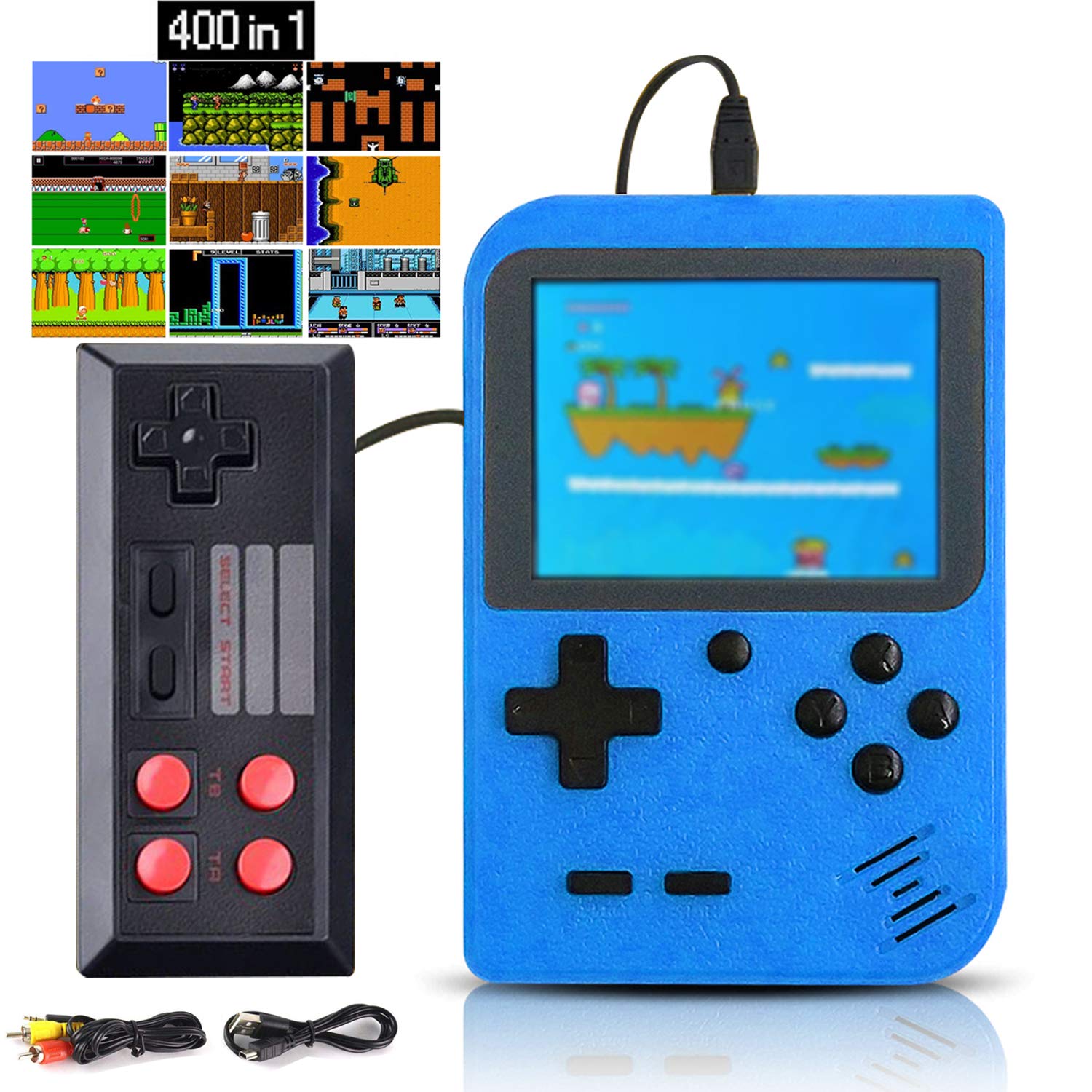 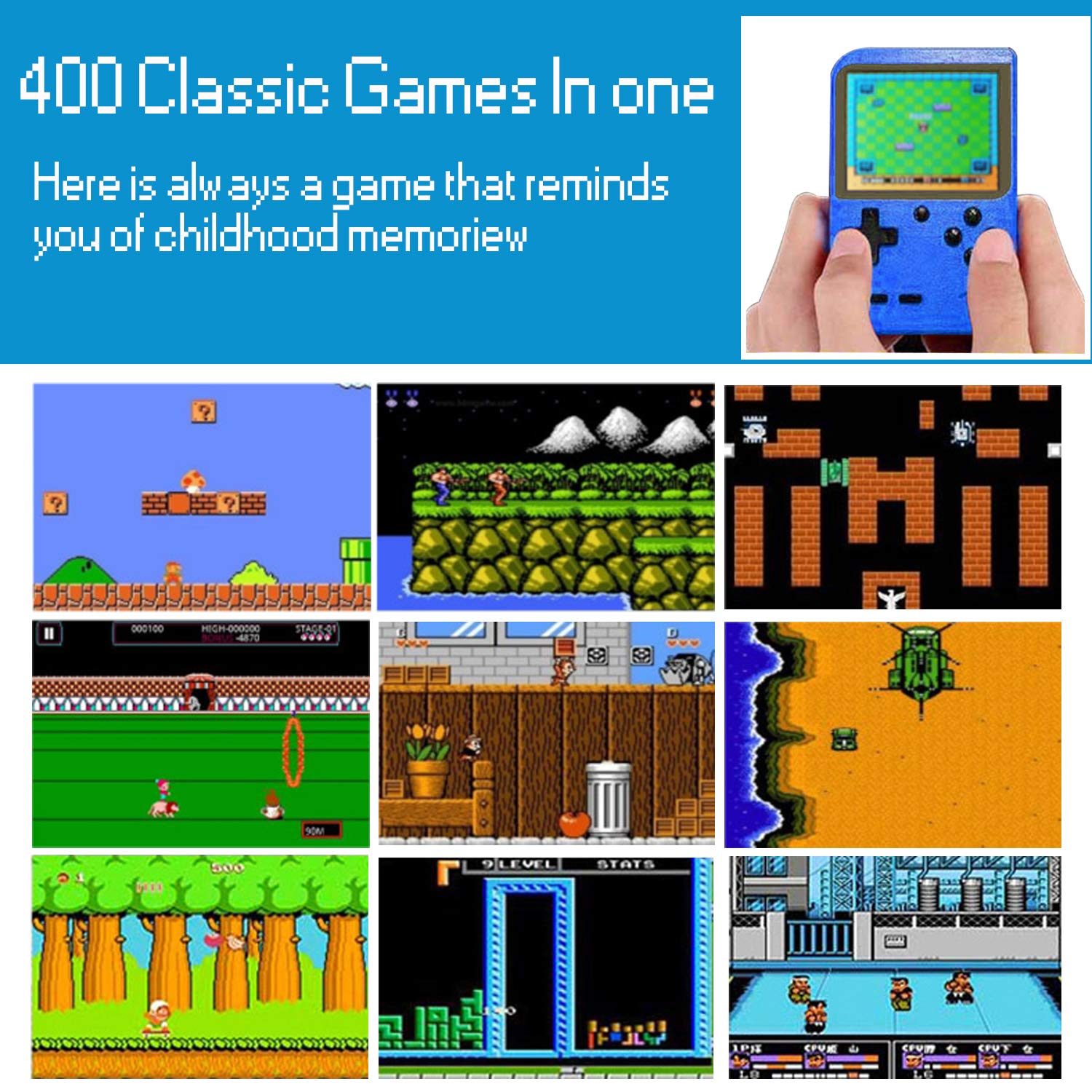 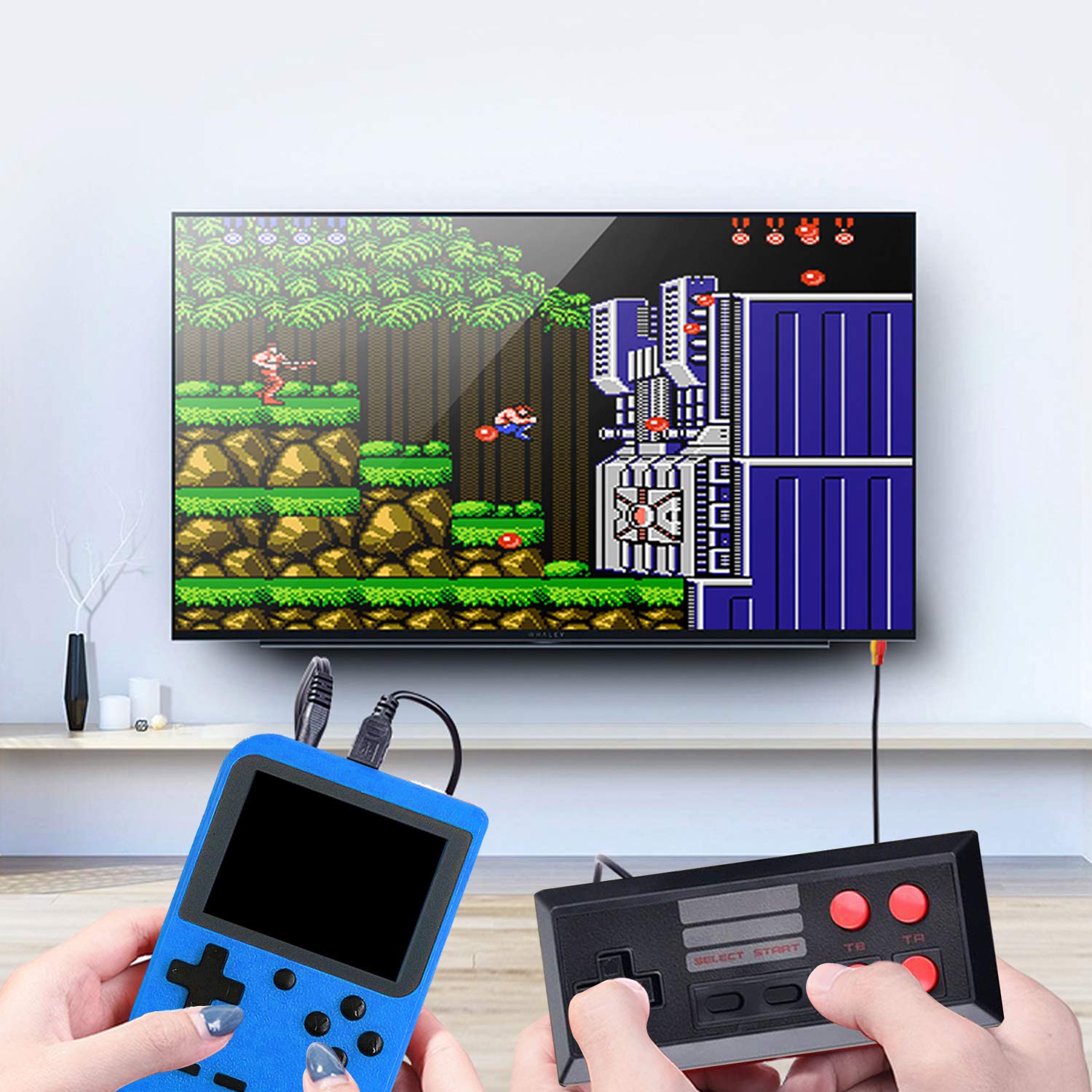 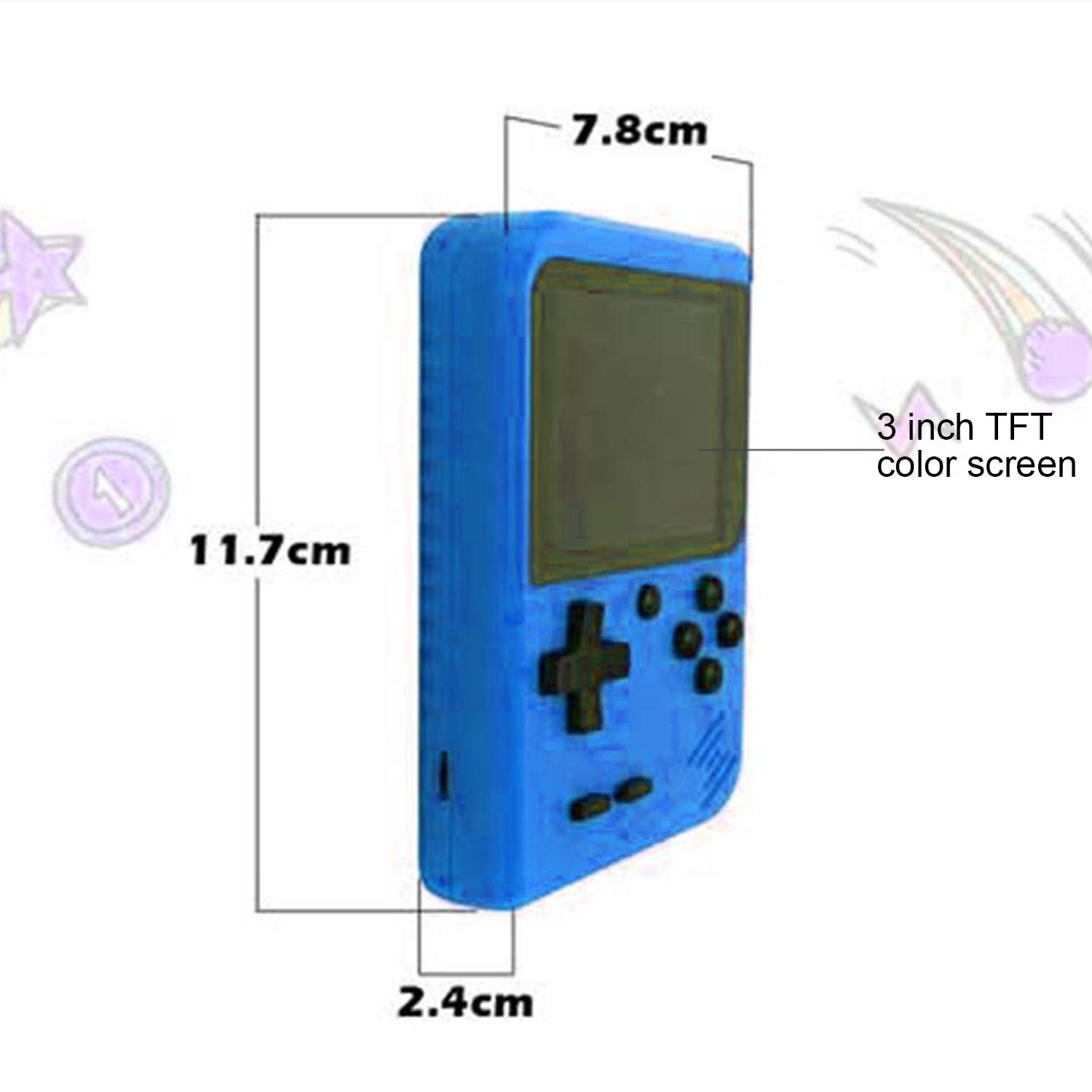 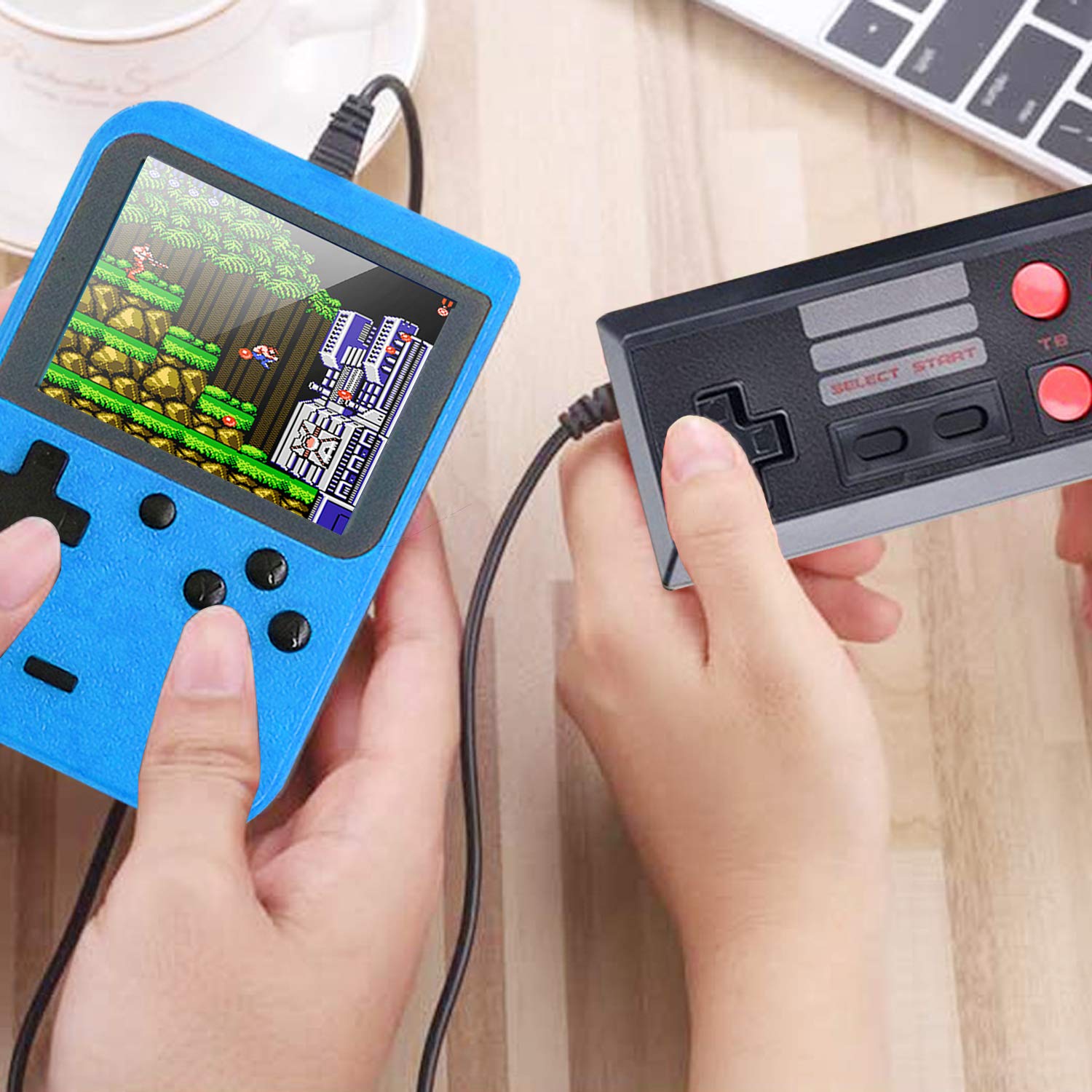 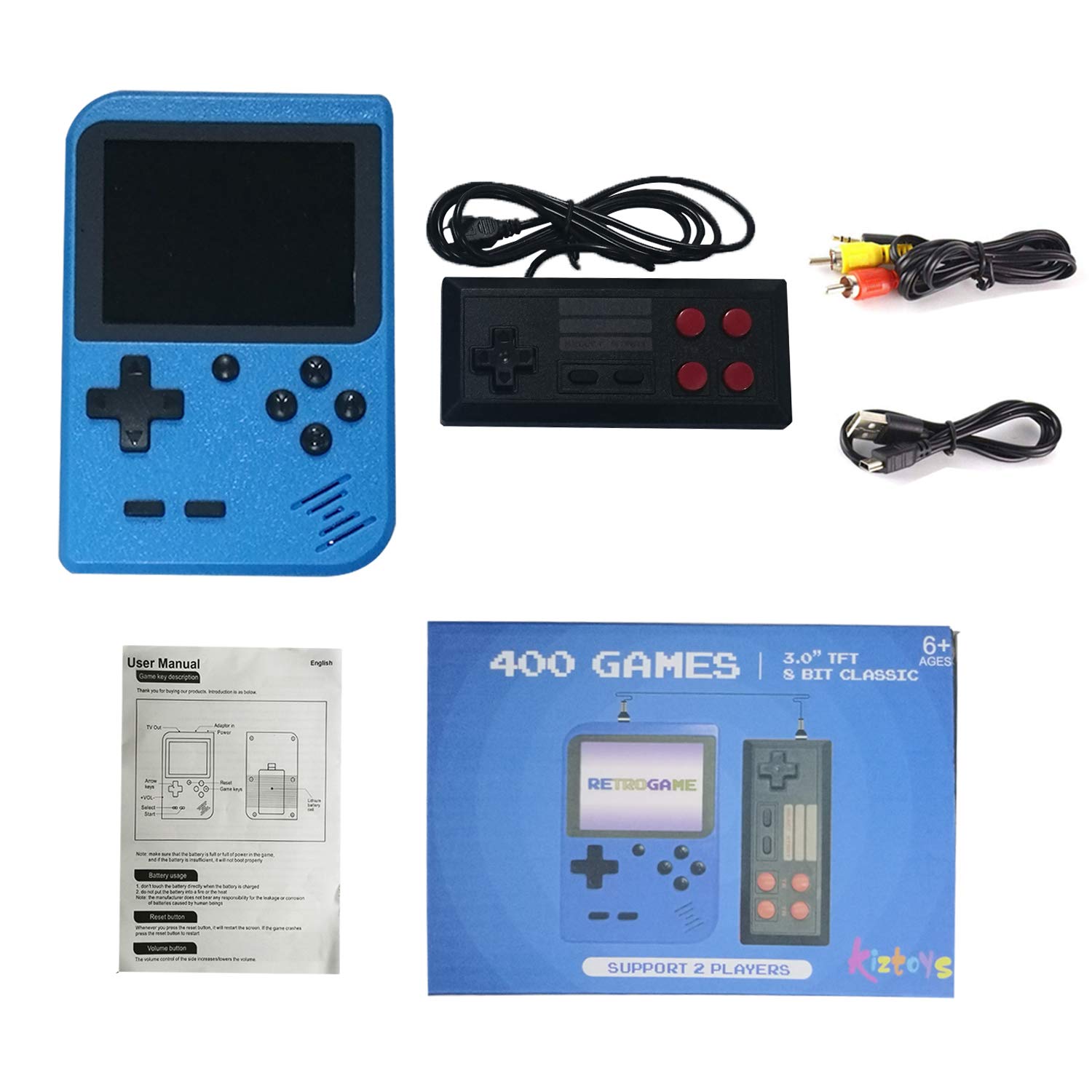 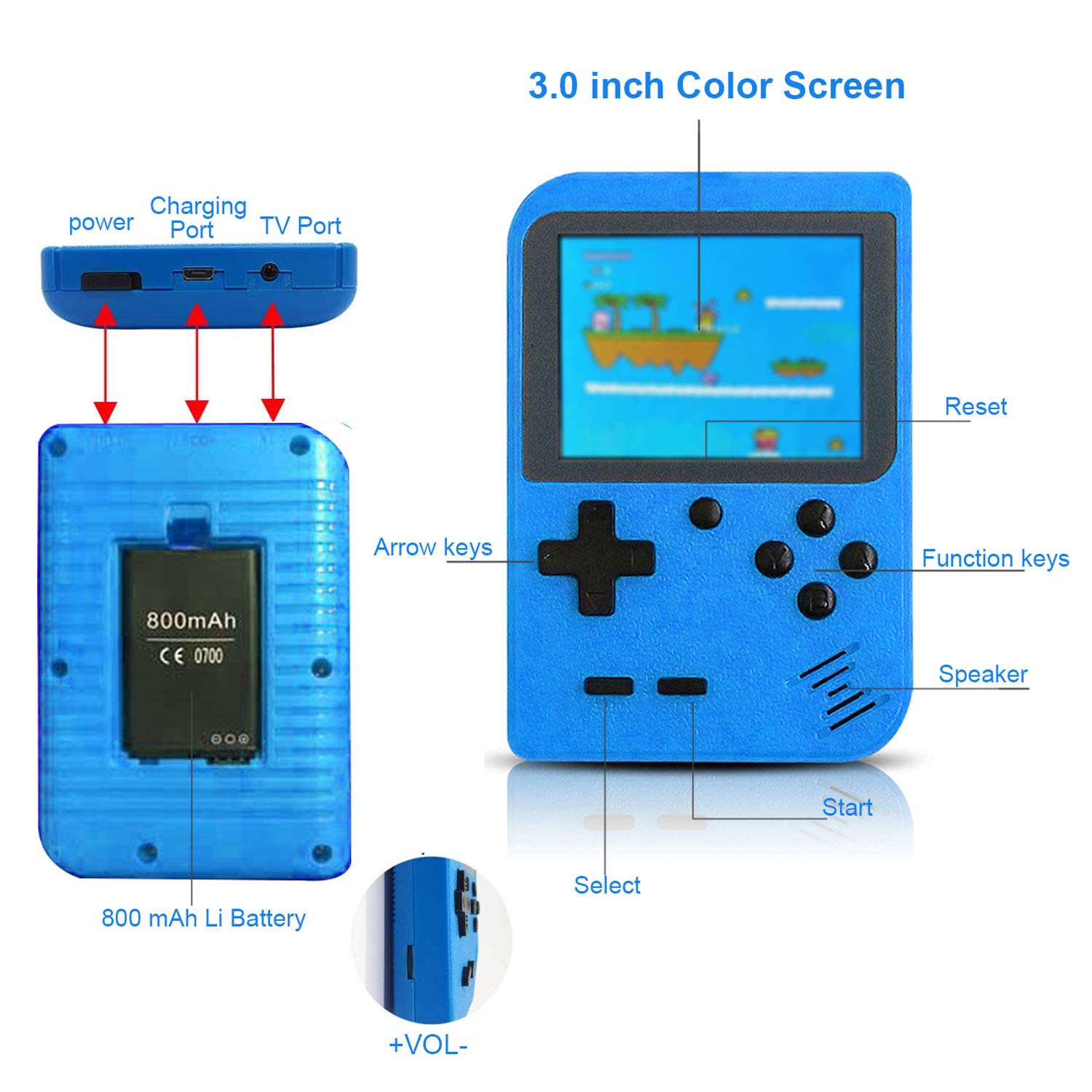 This thing is so cool, it has all the games you played as a kid. It was fun giving them to my niece and nephew and telling them we played these games at their age, they love them.

???? 【400 CLASSIC GAMES, FUN FOR KIDS & ADULTS】: The Kiztoys handheld game console has 400 built-in classic handheld games, like action, sports, racing, shooting, fighting games and etc., not only bringing the funny game time to children, but also waking up the wonderful childhood memories to the 80s and 90s adults and releasing their life pressure. ????【SUPPORT 2 PLAYERS】：The other game controller, included in the package, allows two people to play at the same time and brings interaction to the players, that is helpful to steady the relationship between brothers & sisters as well as parents & children. (Note: The wired controller only works for controlling the 2nd player in 2-player games, it does'n work in 1-player games. The 1-player games are controlled by the buttons on the handheld game console.) ????【ALLOW TO CONNECT TO TV】：You can even connect this handheld game console to the television with the AV output cable, to display the real-time game picture to the TV screen, and experience the fantastic game vision. ⚽【PORTABLE GAME PLAYER】: It is portable and easy to carry this mini game player in the pocket or bag with its fairly compact design, so that you can have fun at anytime and anywhere. ????【RECHARGEABLE & LONG BATTERY LIFE】: Built in 800 mAh rechargeable battery, it supports long time game playing up to 5-6 hours after fully charged. You can play it outside without plugging in.
View on AMAZON
Price: $20.99