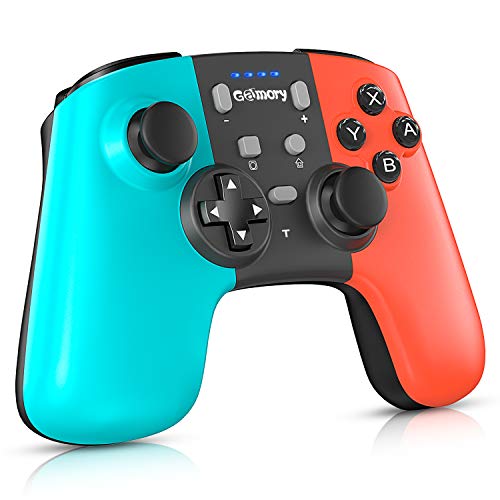 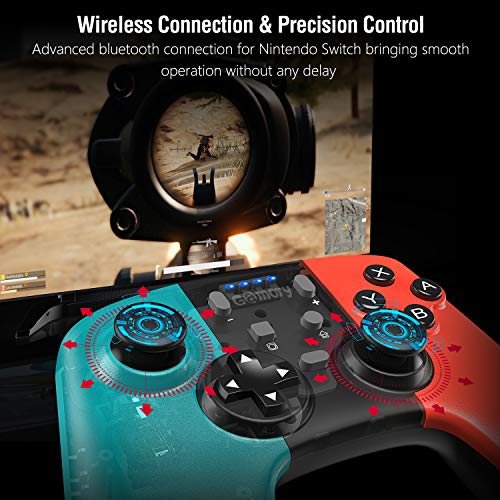 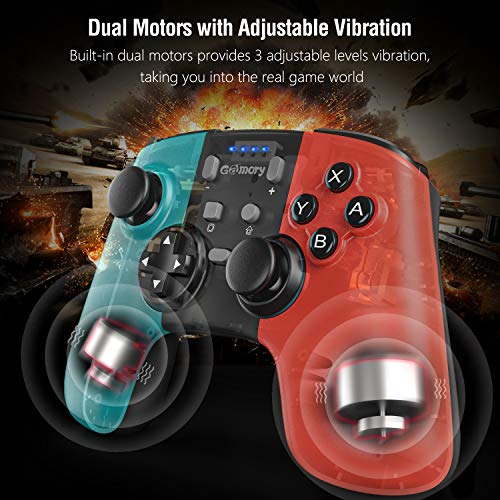 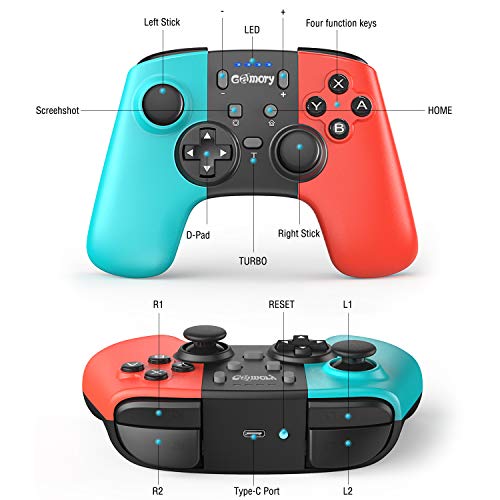 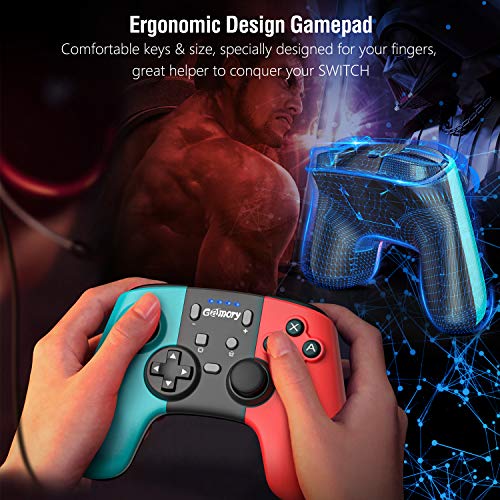 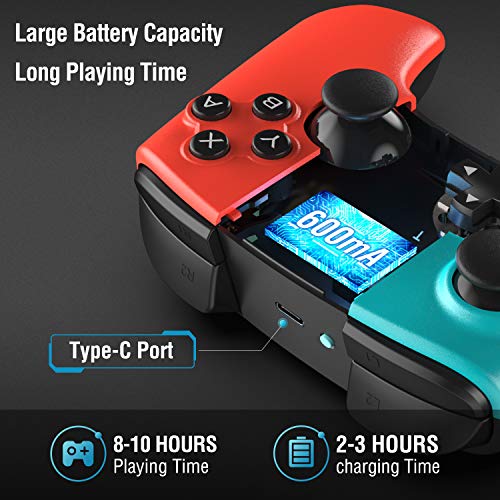 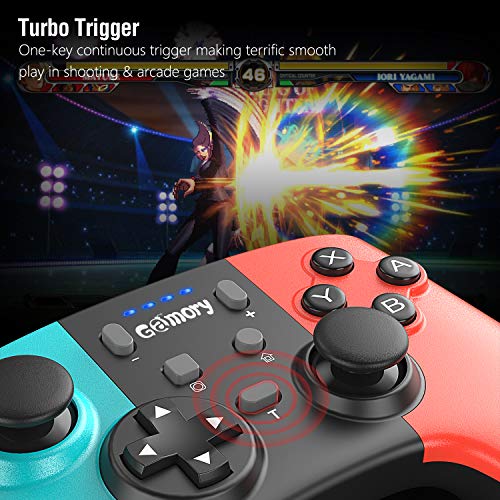 The Gamory Wireless Pro Game Controller for the Nintendo Switch and Switch Lite is a great controller that works just as good as the brand name one. The buttons, triggers and bumpers are all very responsive with the proper layout unlike some other controllers I've seen that move the buttons to awkward positions. The joysticks on this controller also seem pretty good as the recenter properly and dont have any drift as far as I can tell. The d-pad which also worked great and was very responsive doesn't seem to have any type of grip to it so after playing for a while, hands getting all warm and sweaty will cause the d-pad to actually get quite slippery.

Now the model I got was actually a Turbo model which had 3 different turbo speeds as well as 3 different feedback levels(low, med, high) and even though I dont play many games that take advantage of the turbo features I did check them out and everything seemed to work like it's supposed to so that was definitely a plus as I didn't even realize it was a turbo model when I ordered it.

This controller has a 600mAH battery that is said to give you up to 6-8 hours of charge time. I usually always charge my controller after a gaming session, so I haven't actually had it die on me yet which I guess is a good thing but if it was to die one of the nice features is that it charges with USB-C which I think all devices should be adopting by now. Other than that I am not sure what else I can say about the controller. Its larger than I expected, almost the size of an Xbox one controller, but still feels premium and fits well in the hand.  Also the controller doesn't seem to be overly heavy for it's size which is great cause who wants to feel like they are holding a brick lol.