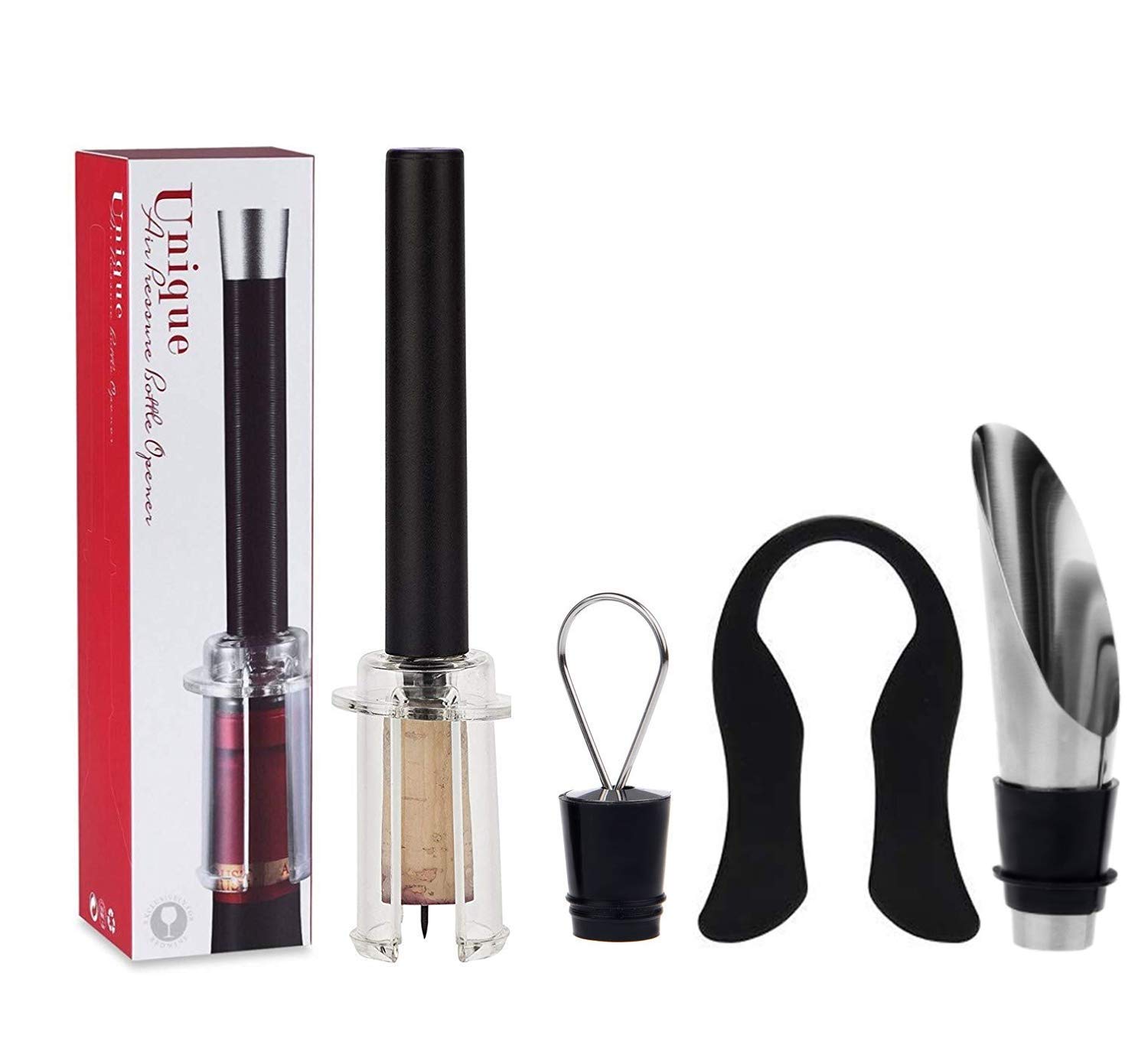 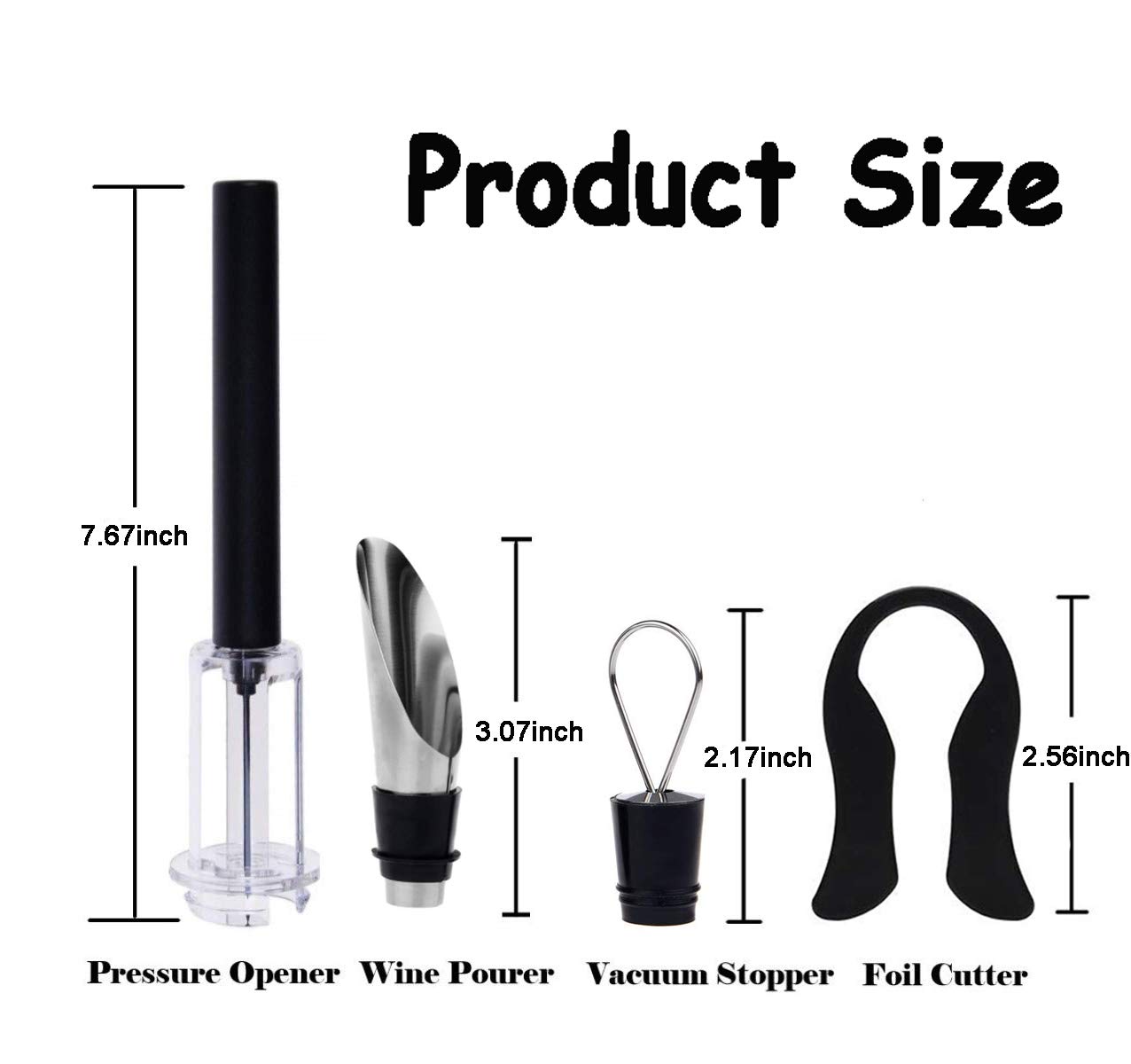 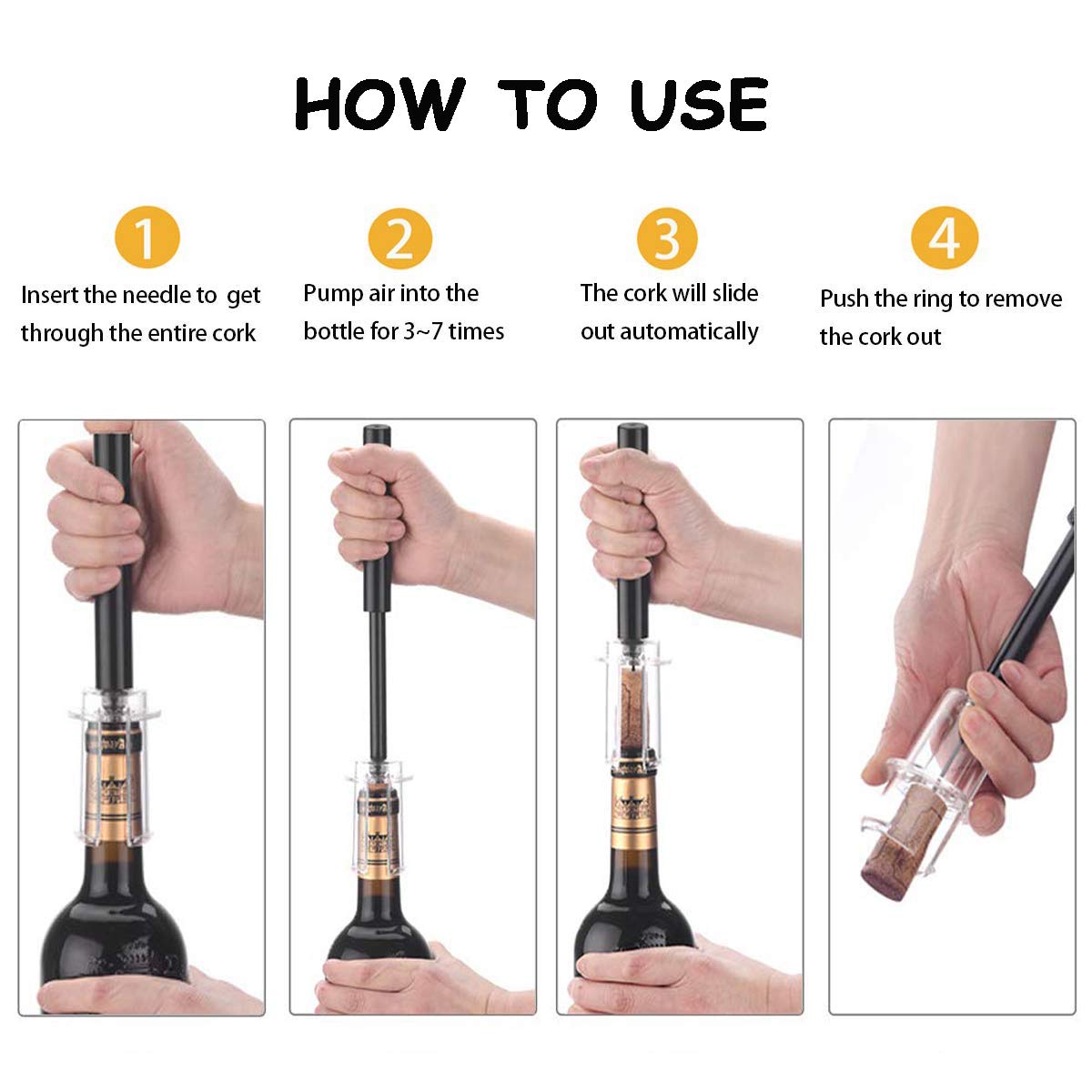 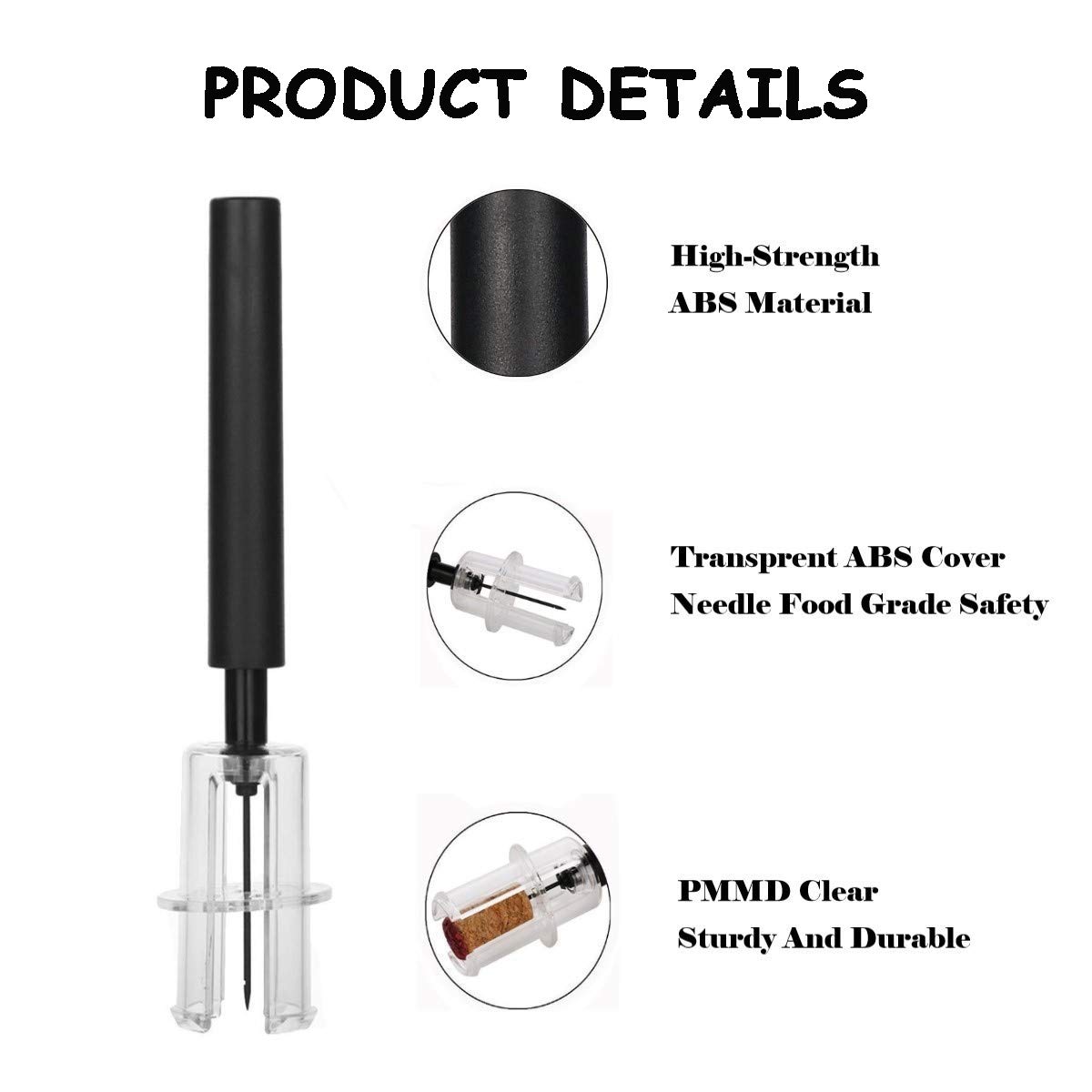 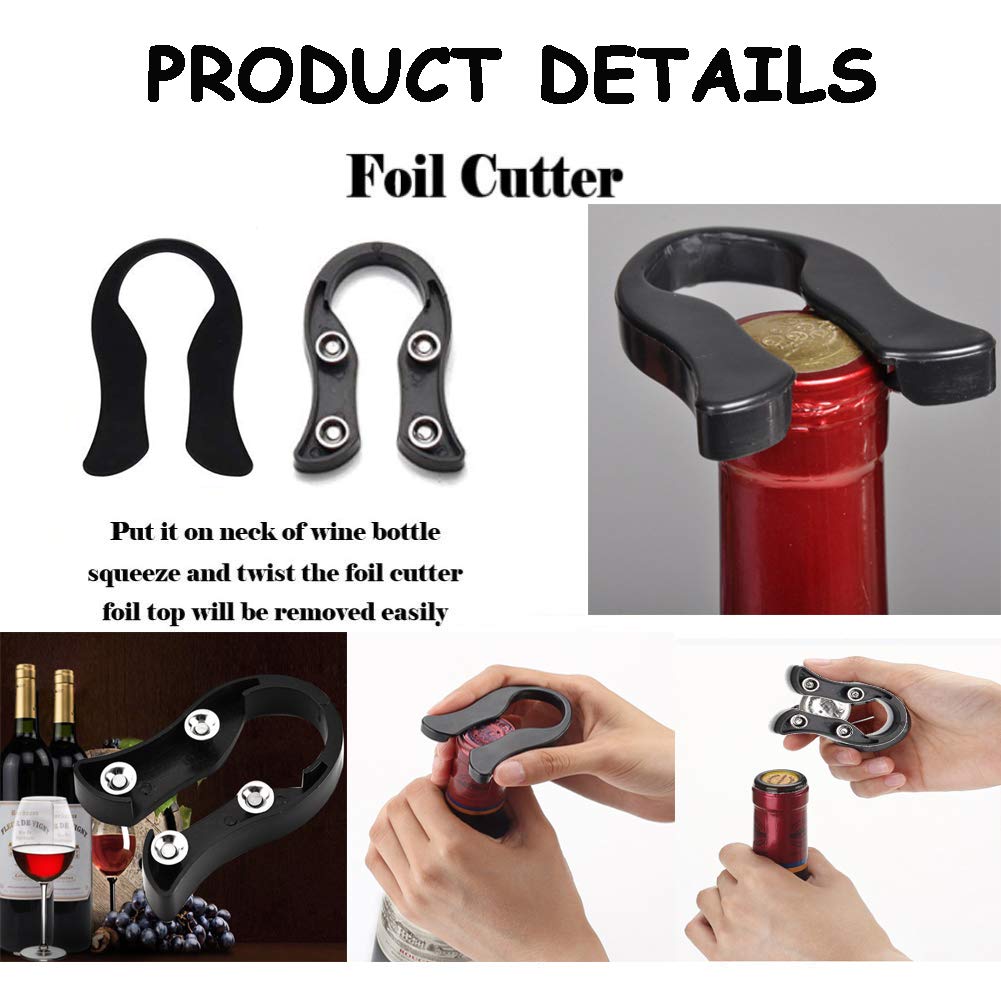 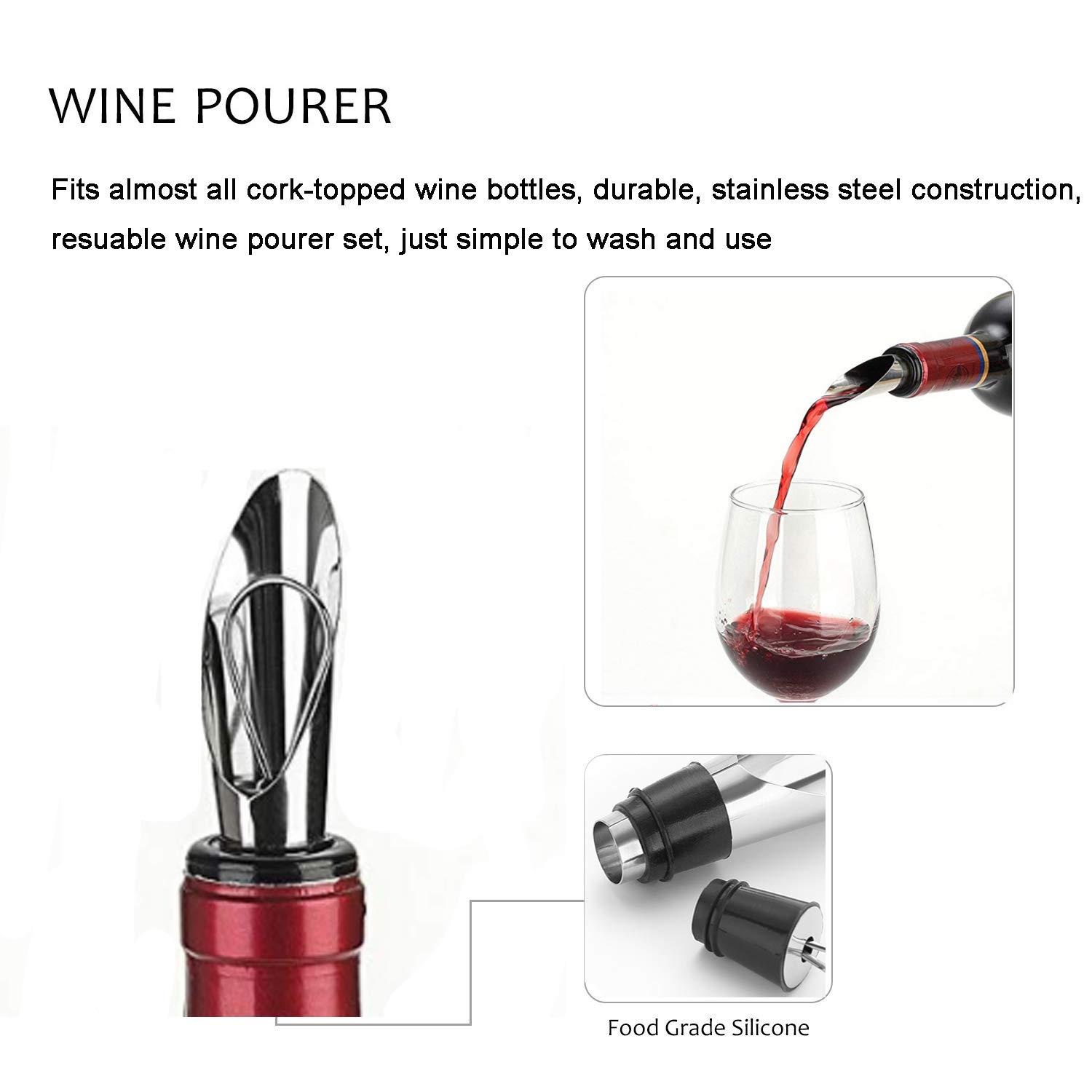 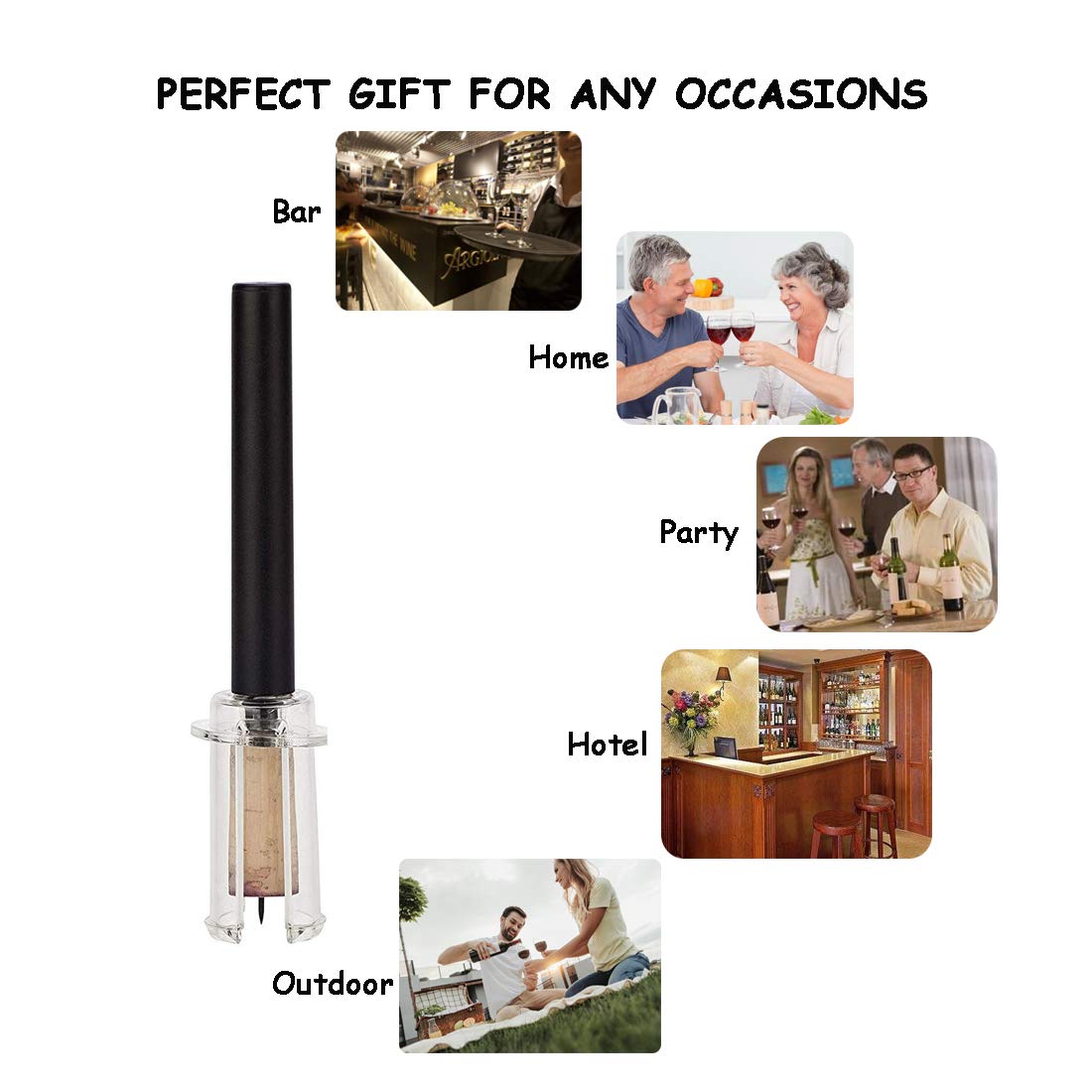 A lot of expectation for this opener when I purchased it, I really wanted it to work. I read the instructions thoroughly, and after attempt one was a failure I went back and read them again. I've been attempted on the same bottle again and again failed. after that I went on to YouTube and watch several tutorials on how to open wine bottles using this method and then I tried it on a fresh bottle of wine thinking that maybe I had just ruined the first one, but it was also unsuccessful. After watching the videos I know that some of these do work but I think that this one is just cheaply-made or somehow defective, it just won't work. I'm giving it to stars because all the accessories are nice and function properly, but I'm still very disappointed that the main item itself is useless to me.