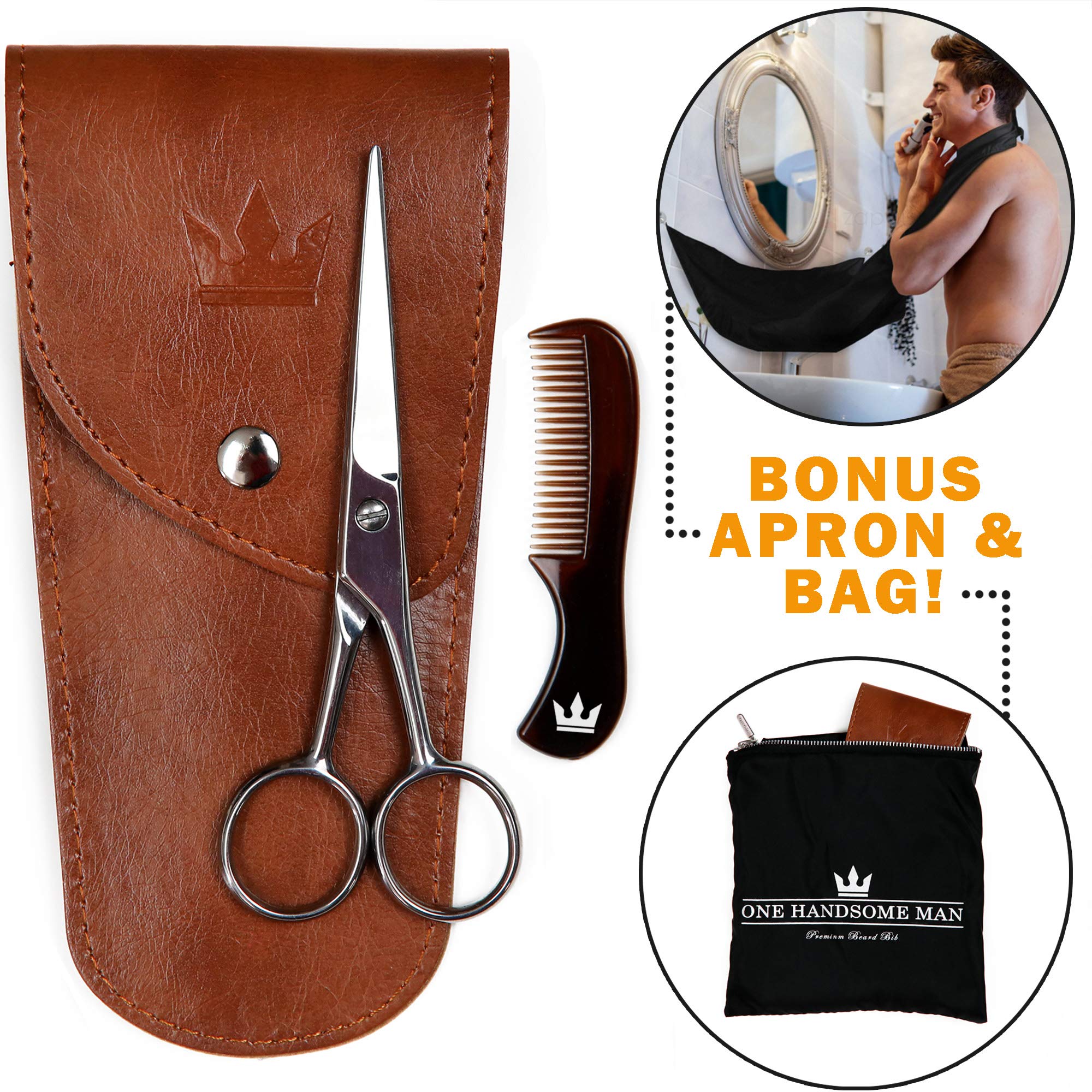 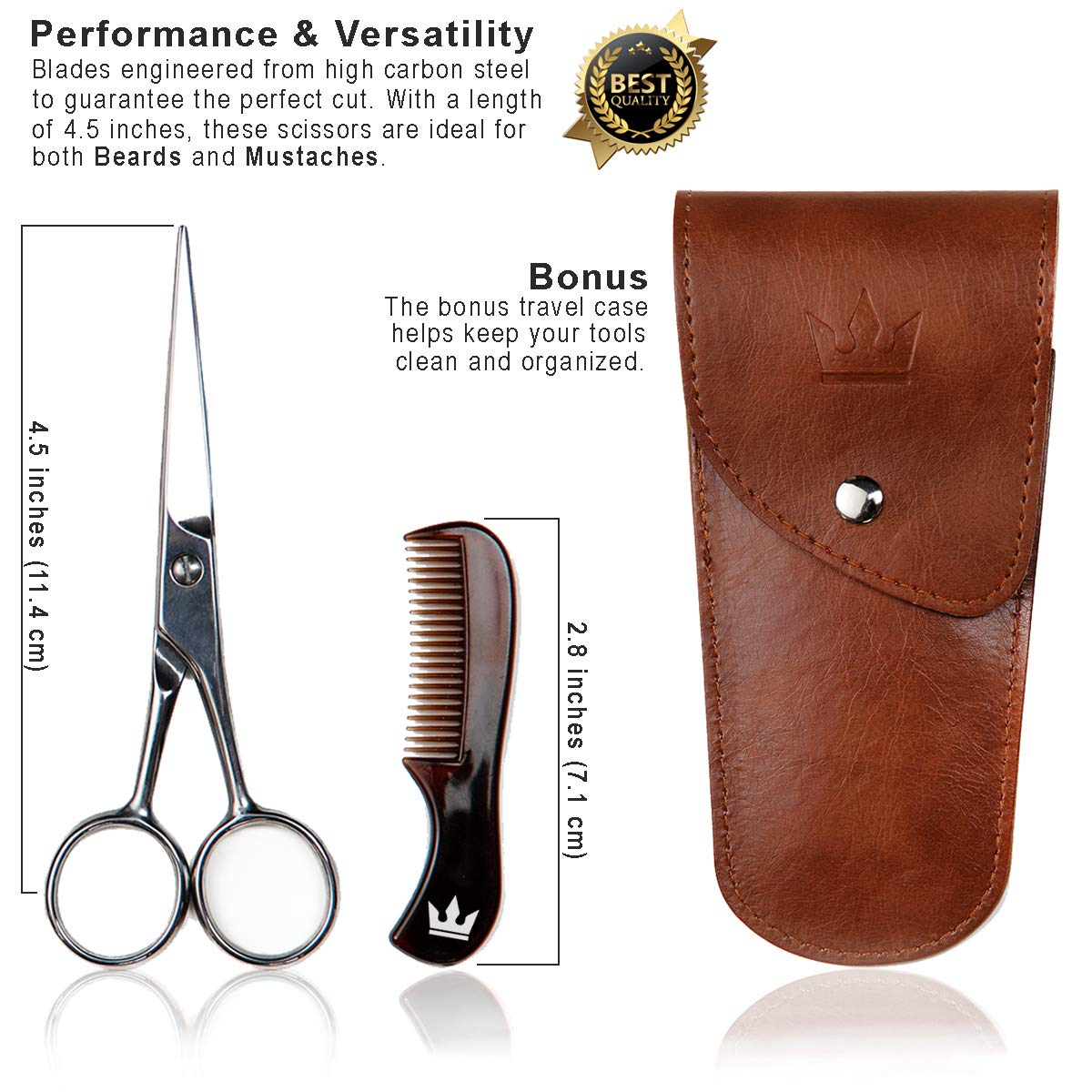 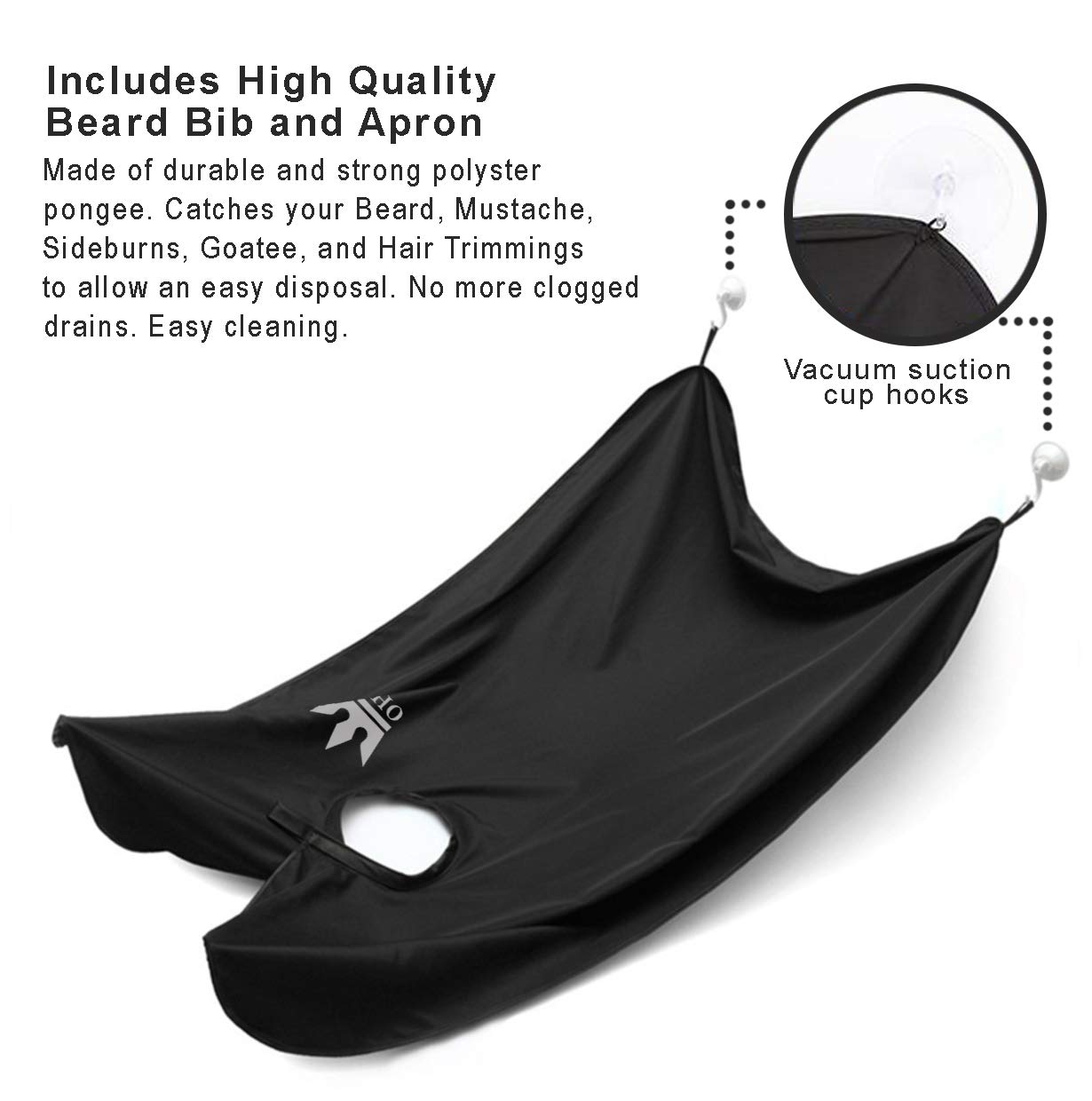 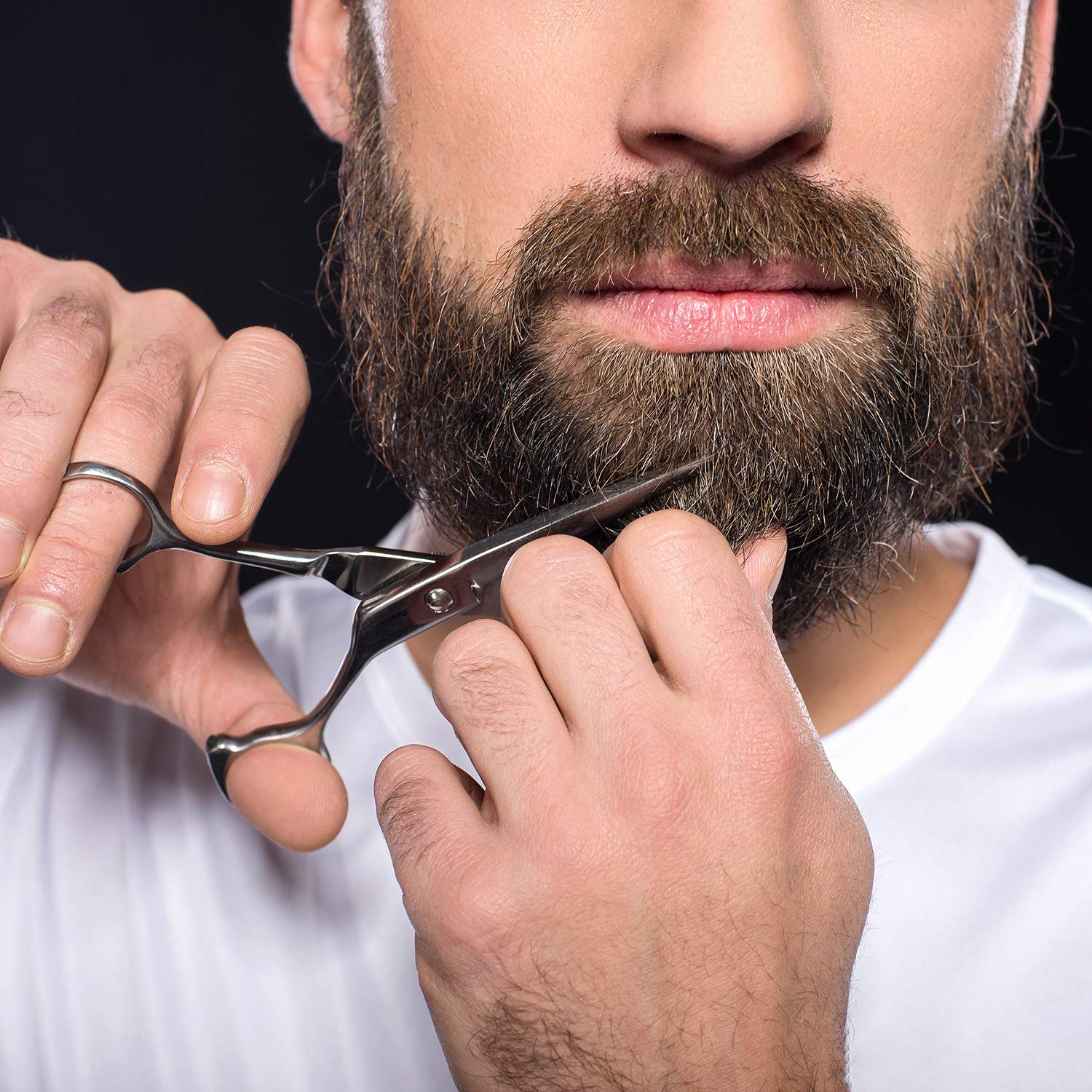 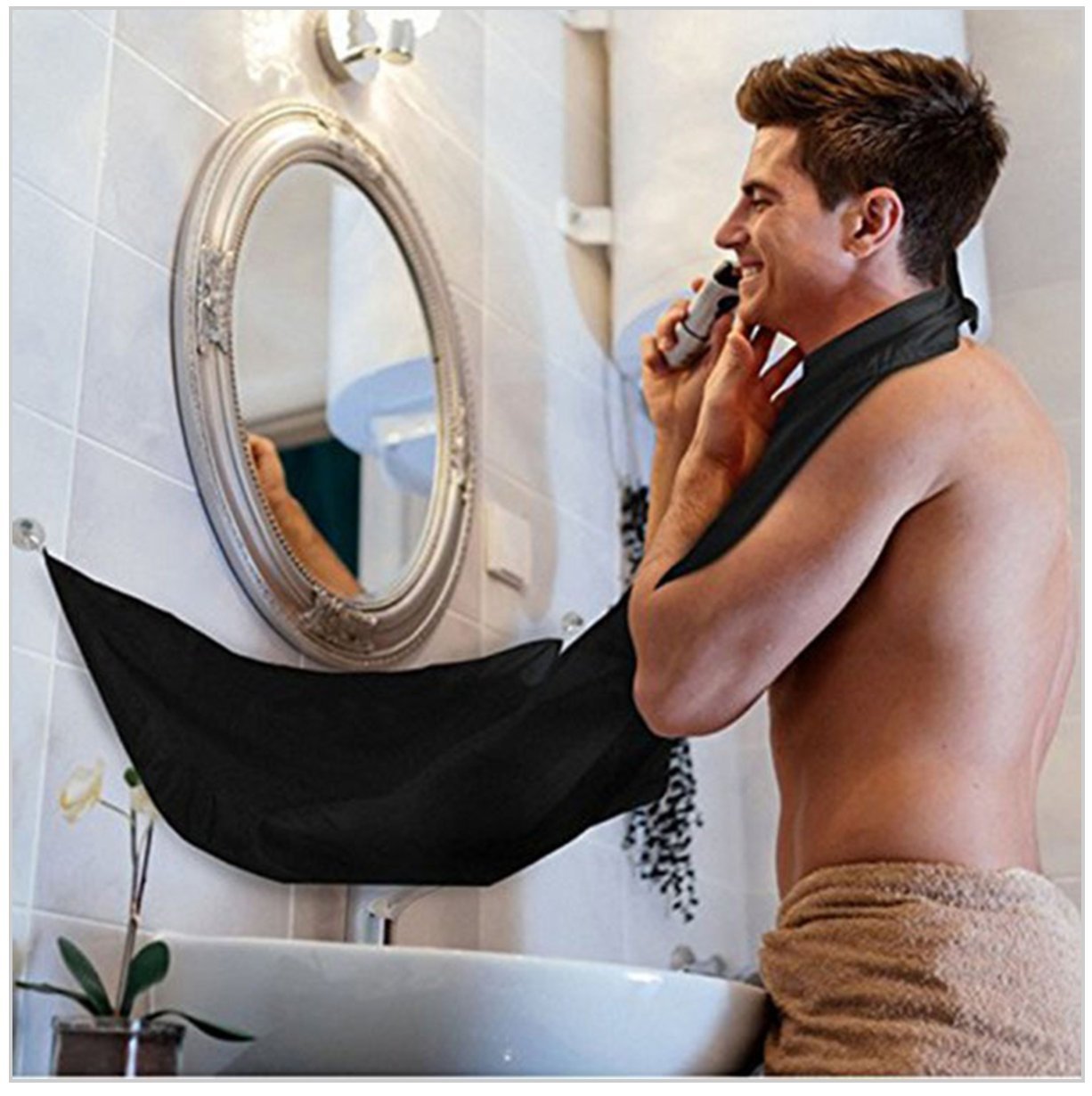 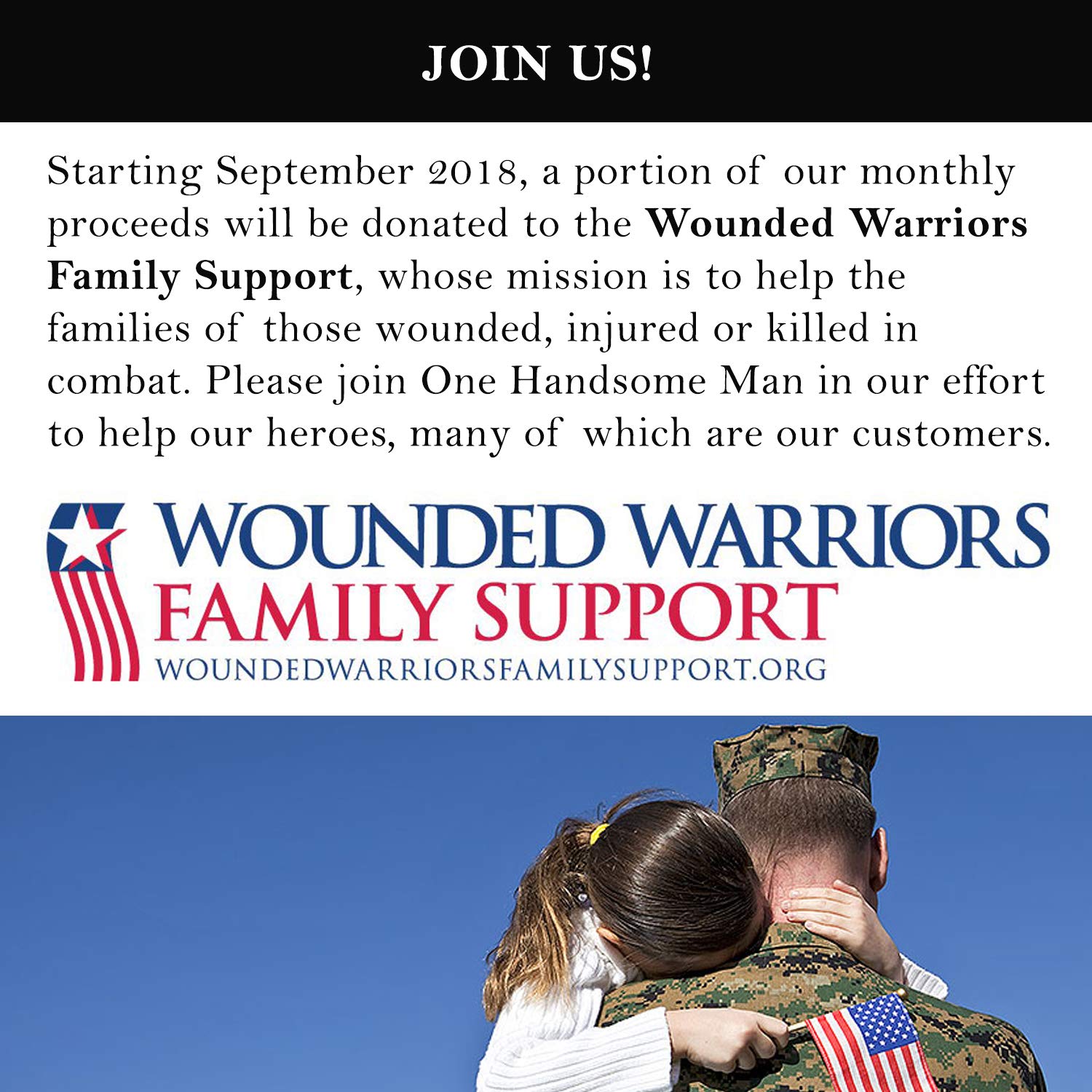 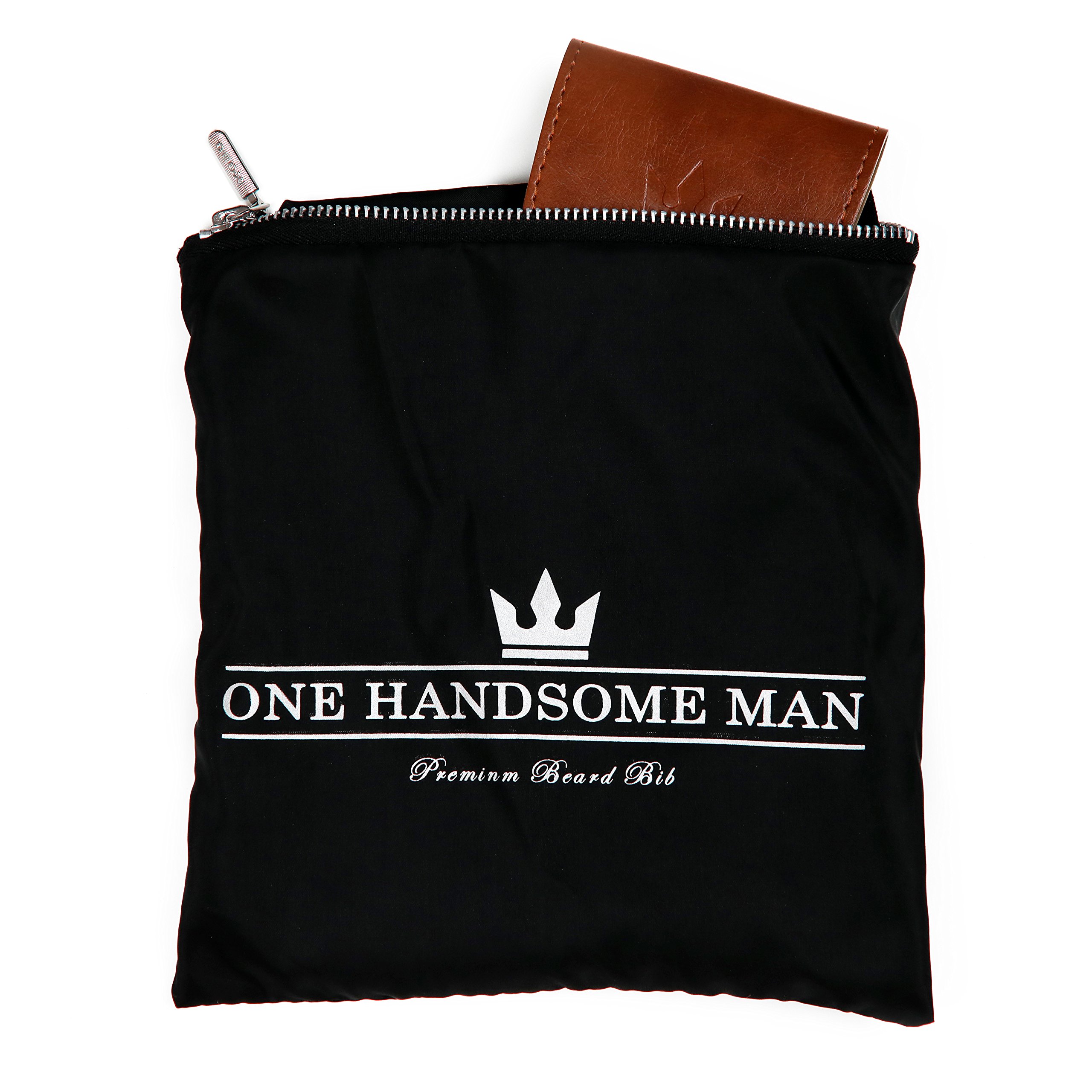 Avg. Rating
5.00 / 5   (5 Reviews)
I got myself a nice set of hair cutting scissors not too long ago and I am sick of my husband trying to steal them for himself. I saw this men's beard trimming kit and figured it would be a better set for him than my own.   I was not expecting it to be as much as it was though. There is a nice carrying bag for everything, two suction cup hooks that you attach to the mirror for the cape, the cape that goes around your neck and then attaches to allow you to catch the hair as you trim, plus the scissors and comb in a nice leather pouch that snaps shut. I only wanted the scissors themselves, but am thrilled at the rest of the set, too.   I don't know that my husband will be using most of it though. Working where he does, he has to keep a clean shaved face. So there is very little trimming going on and no need for the comb. When he steals my scissors it is usually for something not related to hair cutting which is why I get on to him for dulling my sheers with those tasks. But I have seen him using them a few times to cut a few stray hairs he has found or to trim up something, so thought I would give him both a small pair of scissors to use for mundane tasks and these trimming scissors.   They cut nicely, cleaning trimming the hair away and leaving a nice, even cut. There is no folding of the hair between the blades, no snagging of things, and a nice cut overall. The cape is a bit awkward feeling when put on due to the placement of the velcro and fasteners, but it works fine. I think it is designed for going over the shoulders, with the way it seems to be cut and where the velcro lines up.   I do think the comb is far too small for what it should be though. I know my brother has a very large, bushy beard and goatee. This wouldn't even touch it. He would laugh if I presented him with a comb this small. But for someone who has a thinner beard or keeps it trimmed a lot shorter than my brother does, I think this could do nicely for smoothing the hair down after trimming or during.   I think this is a nice set for the man in your life. I wouldn't hesitate giving this as a gift to someone in my family. My husband thanked me for getting the scissors for him, while putting the rest of it under the sink for the time being, and has had no complaints about them thus far. I think we have a winner here.   #RankBoosterReview #sponsored #OneHandsomeMan #mensgroomingkit #mensgrooming #groomingset #mensgroomingset #mensbeardtrimmers #beardtrimmers #beardscissors #beardcomb #beardgrooming #mustachescissors #mustachetrimmers #mustachetrimming #facialhaircare
Get yours here: https://amzn.to/2JI0oiL 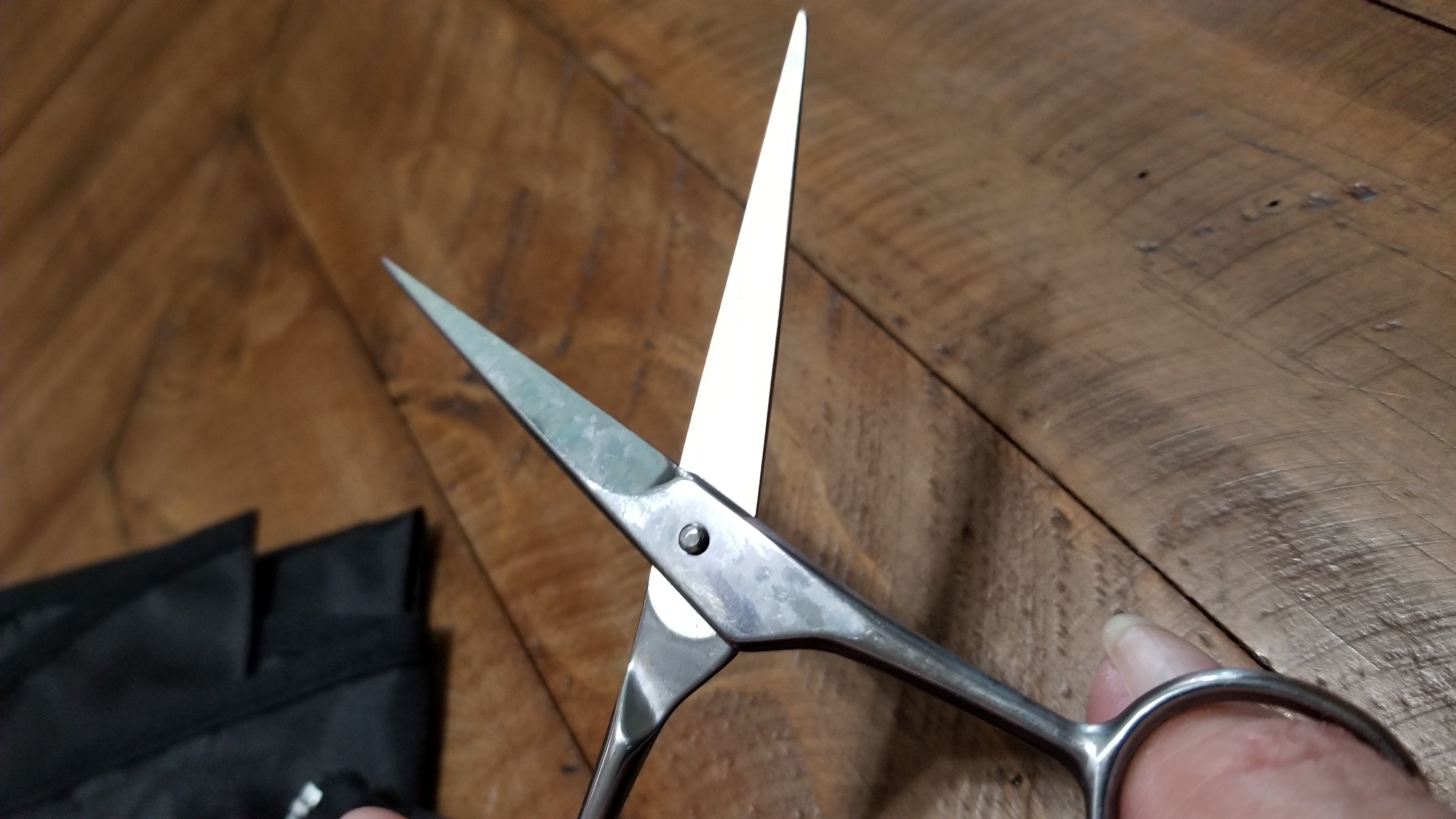 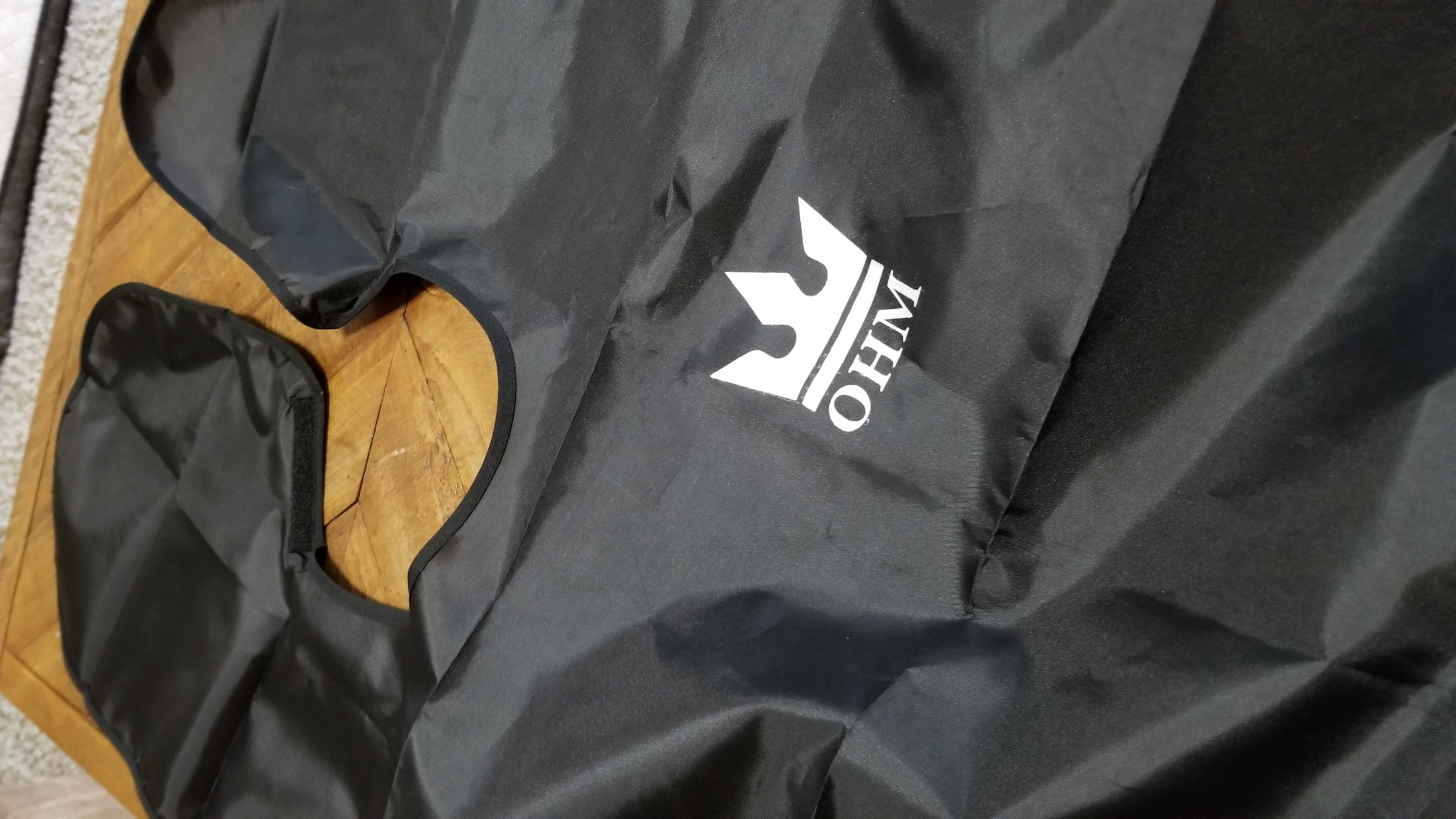 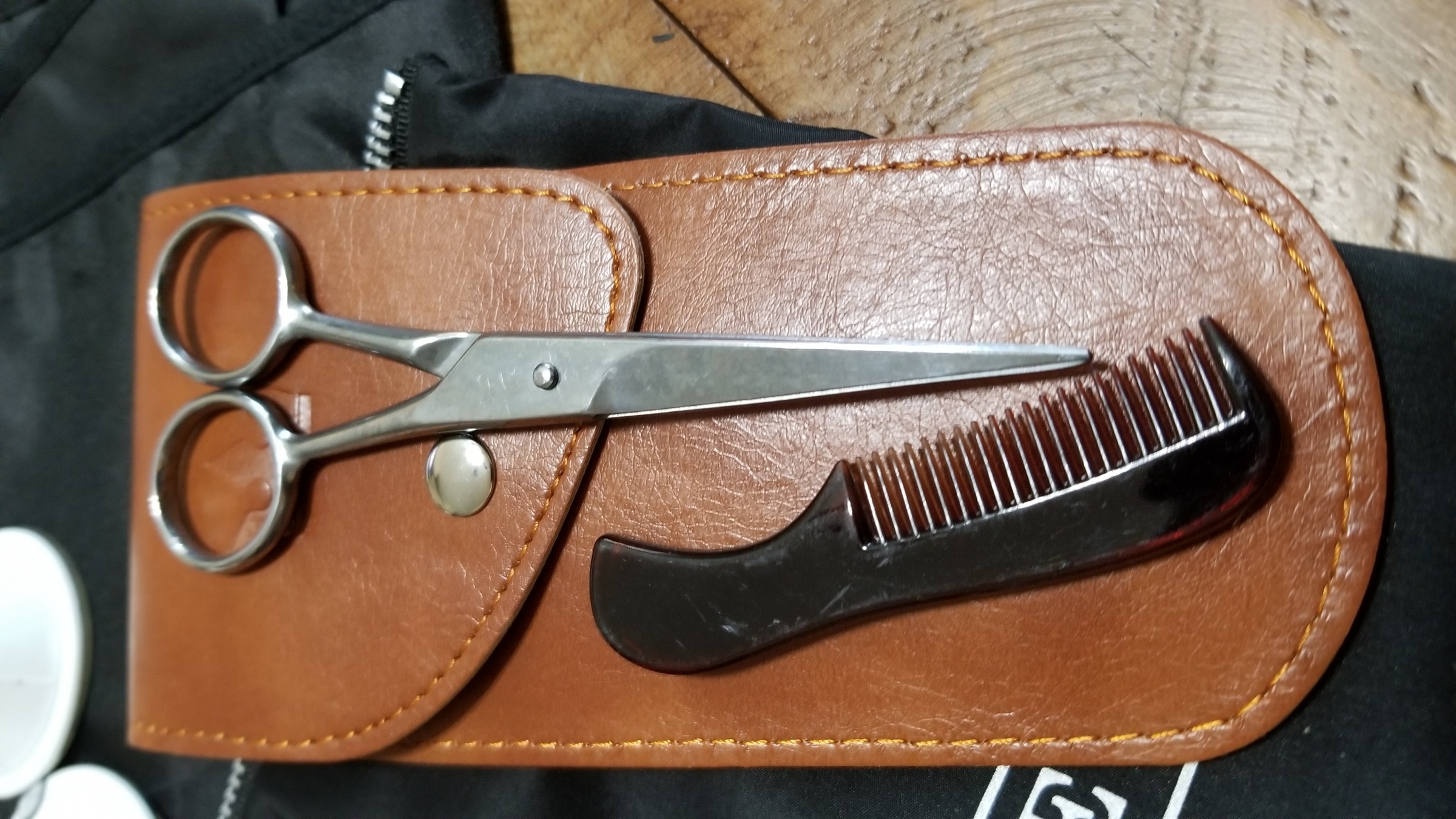 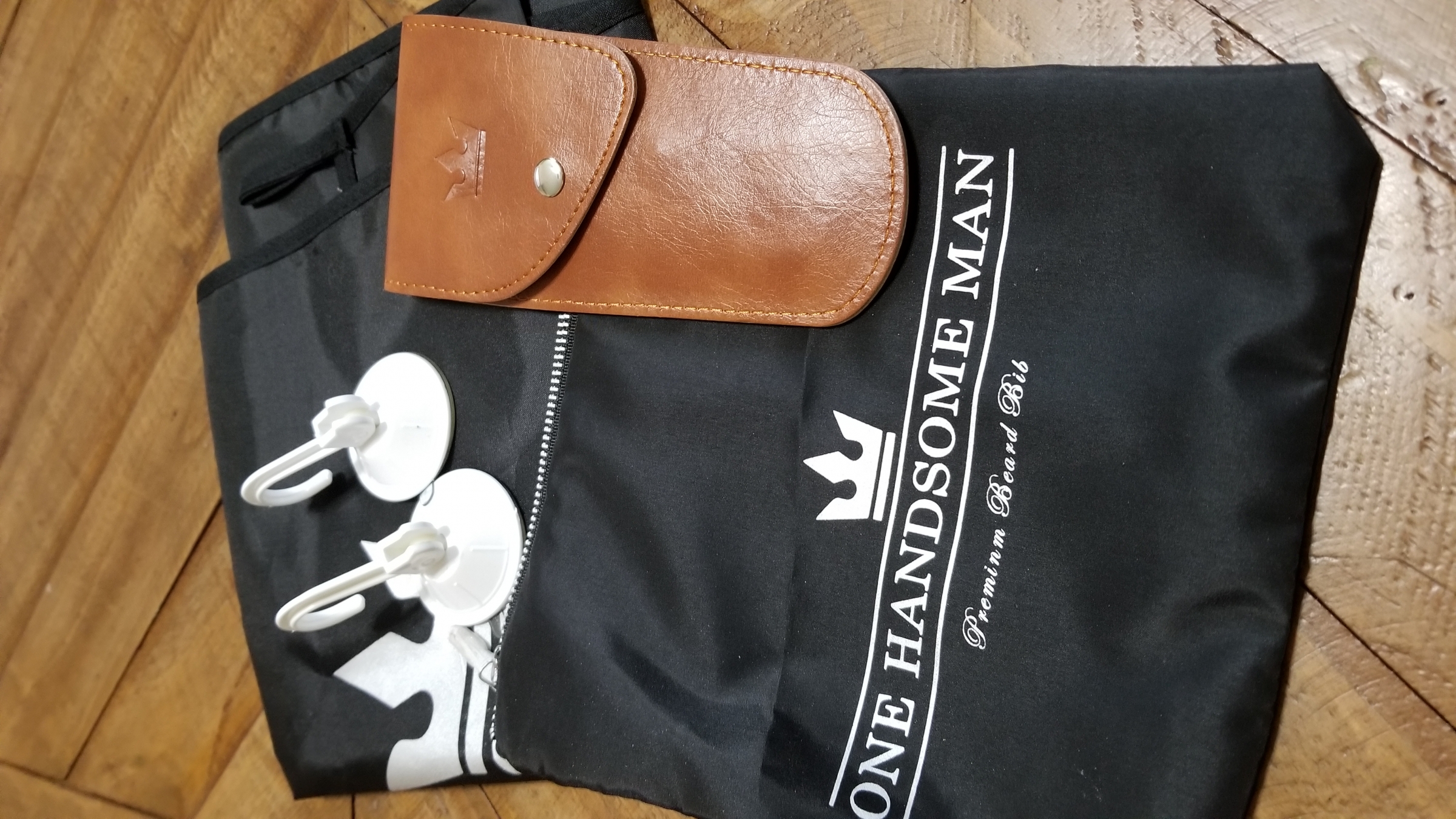 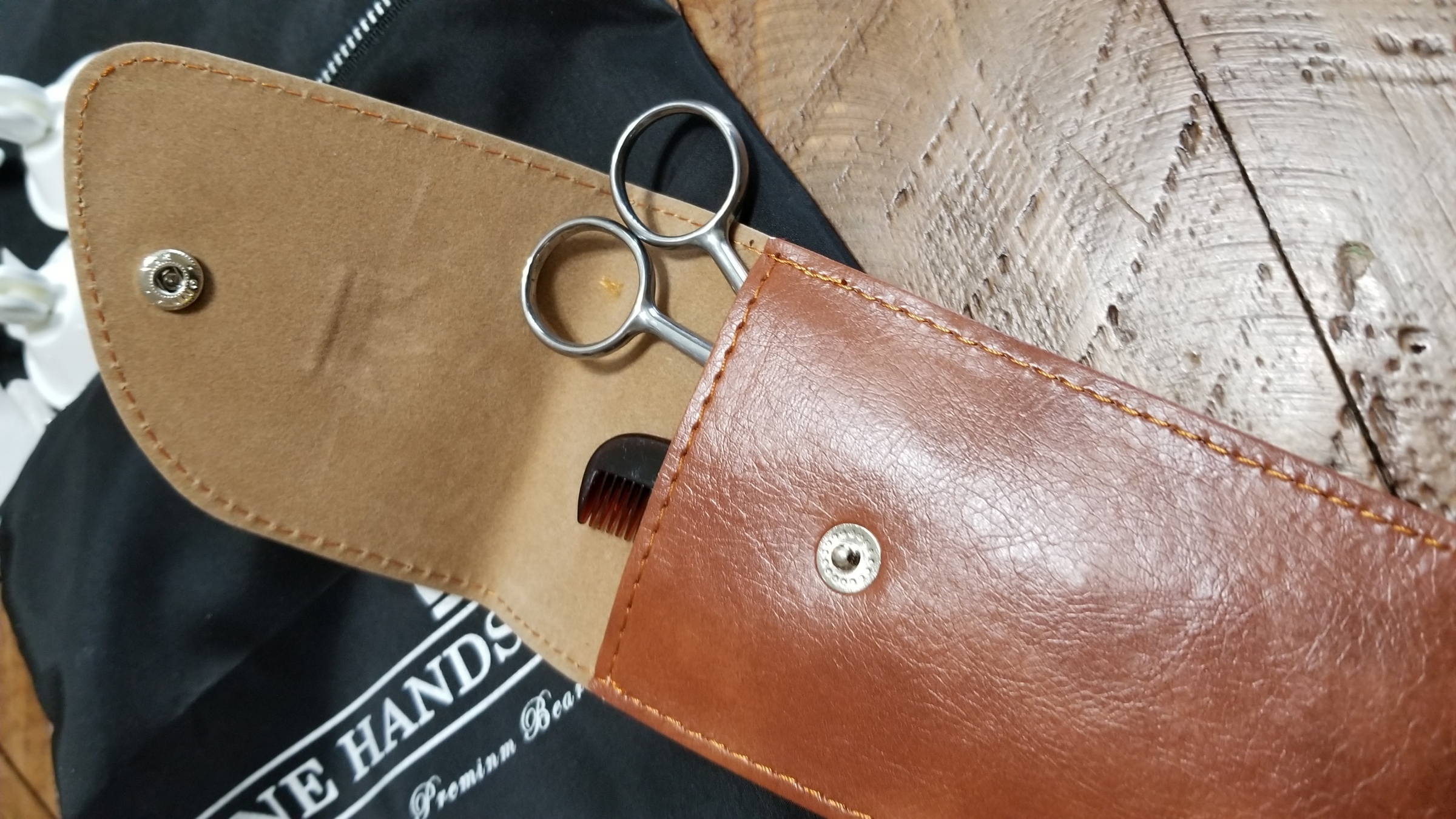