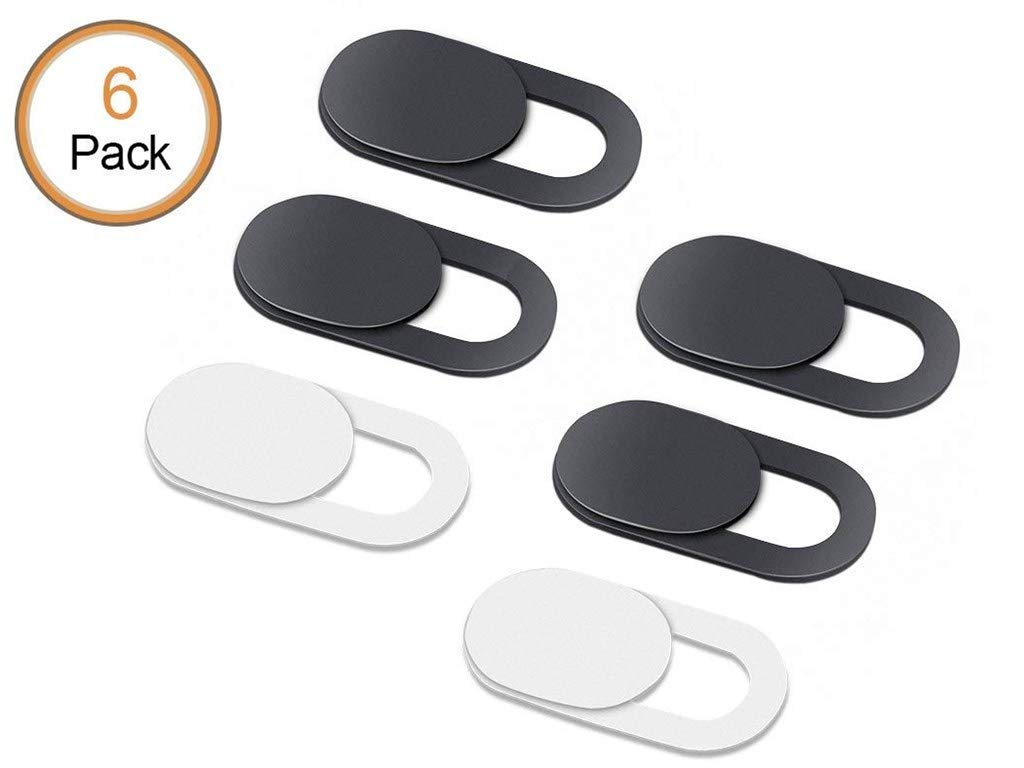 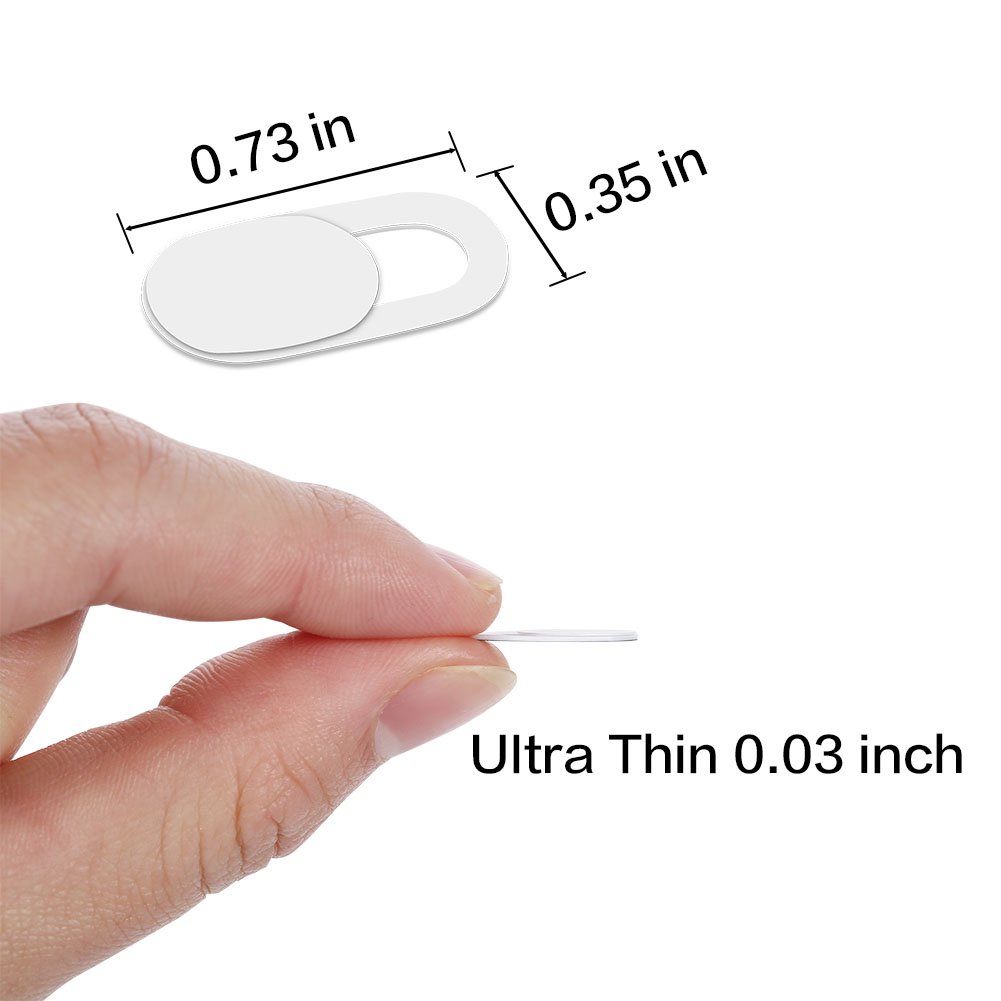 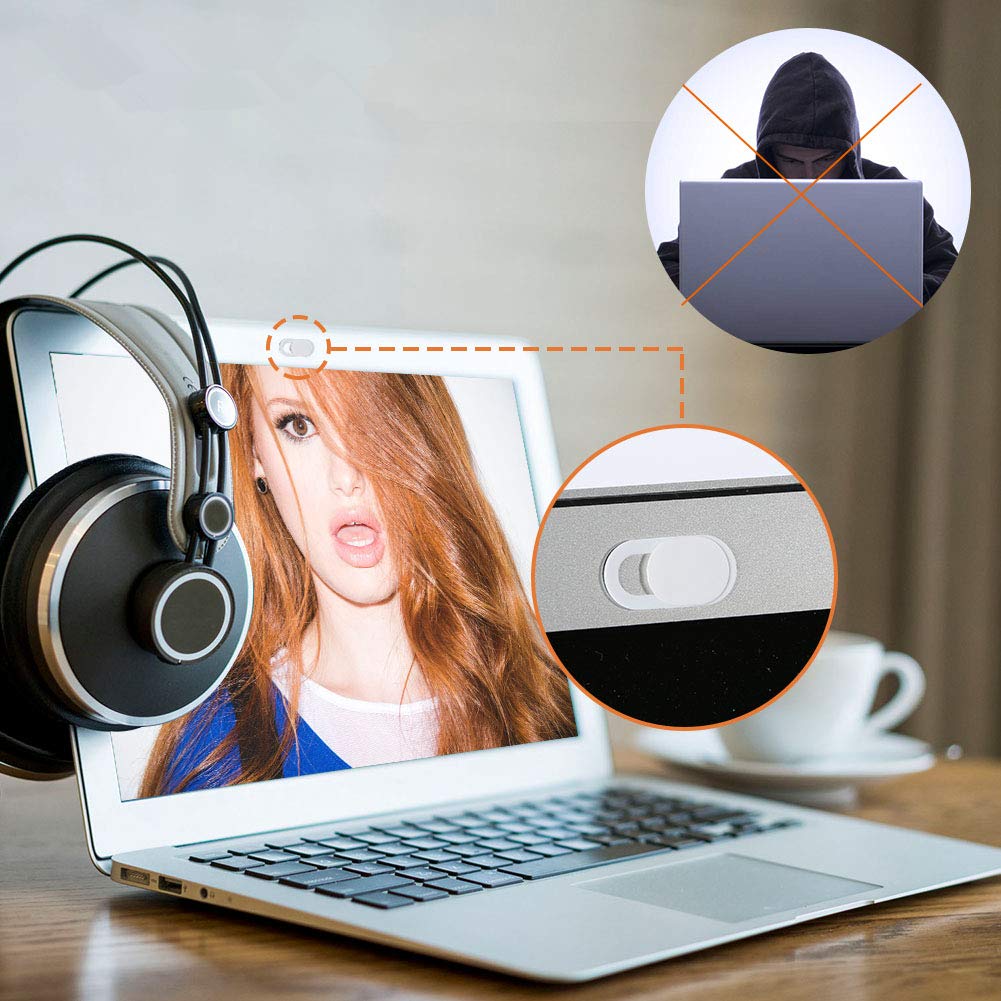 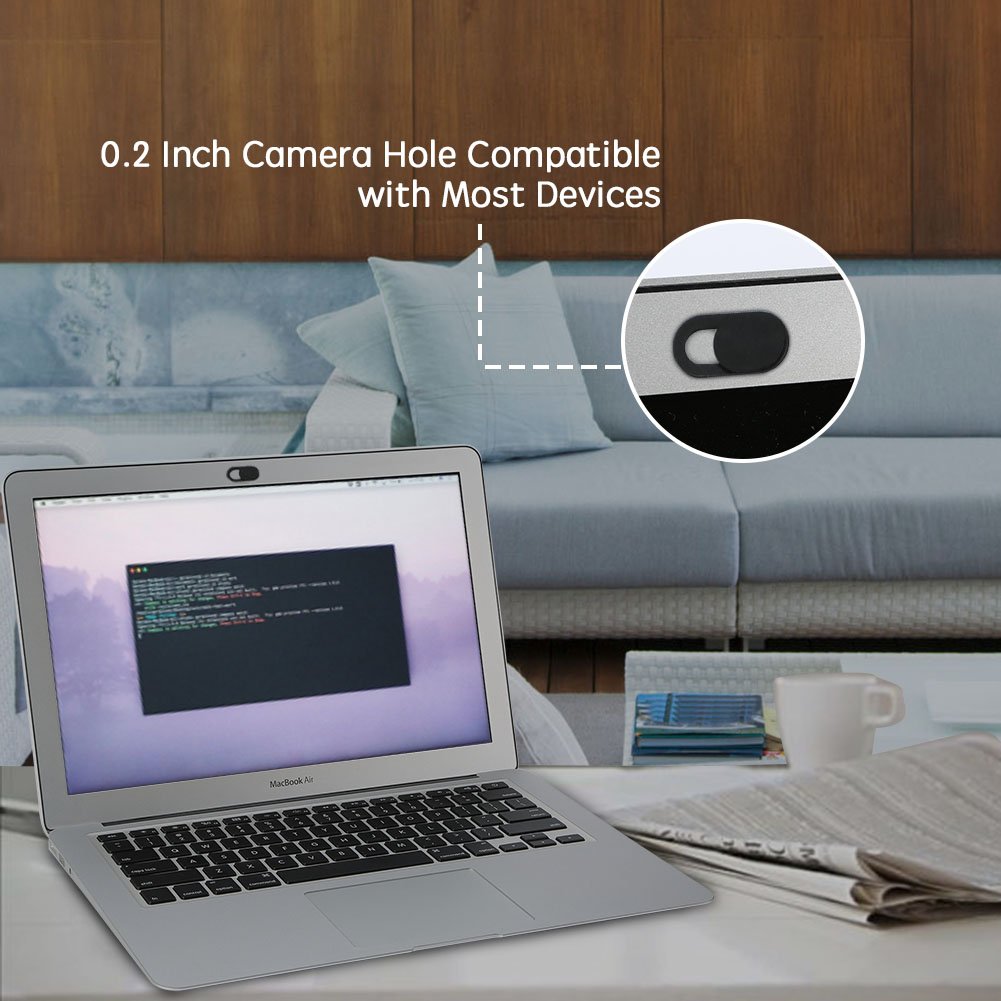 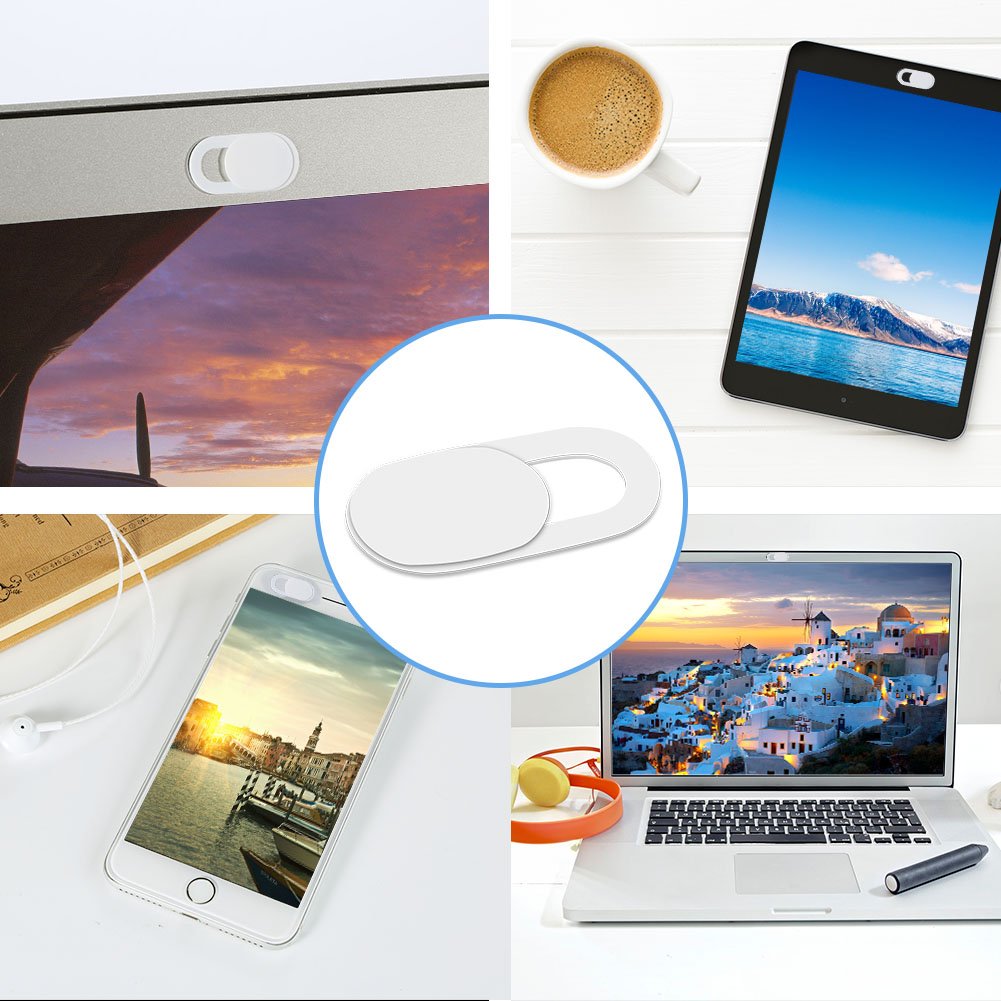 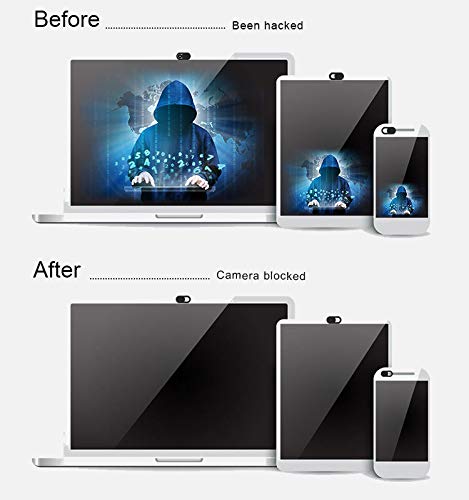 Okay, I wasn't totally sure what to expect out of these before I got them as I've never seen them in person before. I really wanted them to cover the camera on my laptop as well as the one on my phone. Not just for privacy purposes, but also for dust/scratches on lenses. Firstly, I love that it came with several in a pack and w/ multiple colors. I have a black laptop, but a white phone which I wanted to cover.

Applying them is extremely self explanatory. You literally just peel a little plastic tab off the back and stick it over your camera. On the picture that I provided, I know the camera cover looks a much different color than the laptop, but it is actually black and blends in to my laptop perfectly. I think the flash just threw it off a little. This looks SOOO much nicer than then bright green post it that I had used previously. It's extremely lightweight, thing & small making it almost unnoticeable unless you look close. The opening is just so the lens fits with barely any extra space. I was afraid that it would be a disctraction for the lens anyway just by being close to the edge of the lens....but I tested it and it had absolutely no effect.

As far as using this on my phone camera, I unfortunately was not able to. They COULD be used on phones, but I have a glass screen protector on my phone that would not allow the camera cover to fit flush against the screen. I also have a case on that would probably now allow enough space for the camera cover. However, if you have a flush surface for the phone and not phone case (or a very thin one), I believe this would work just fine. However, the same problem may occur that I'm about to mention below....

The ONLY reason that I gave this product 4 stars instead of 5 is because the cover slides so extremely easily. Sometimes my nieces/nephews use my computer/phone and they would barely have to touch it to open the the cover.

With everything mentioned, I would still def. recommend this product and will absolutely purchase again in the future if need be. 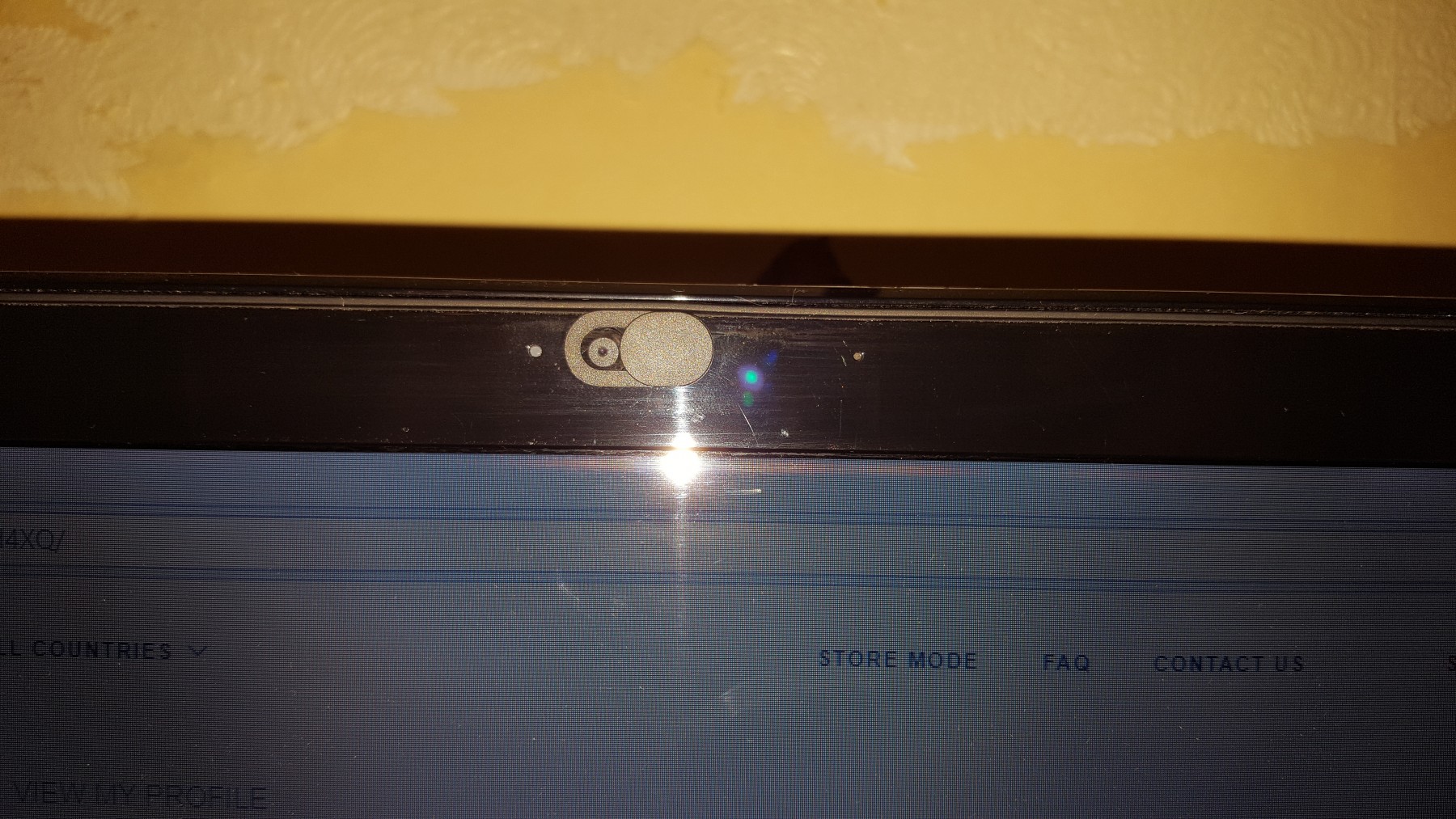 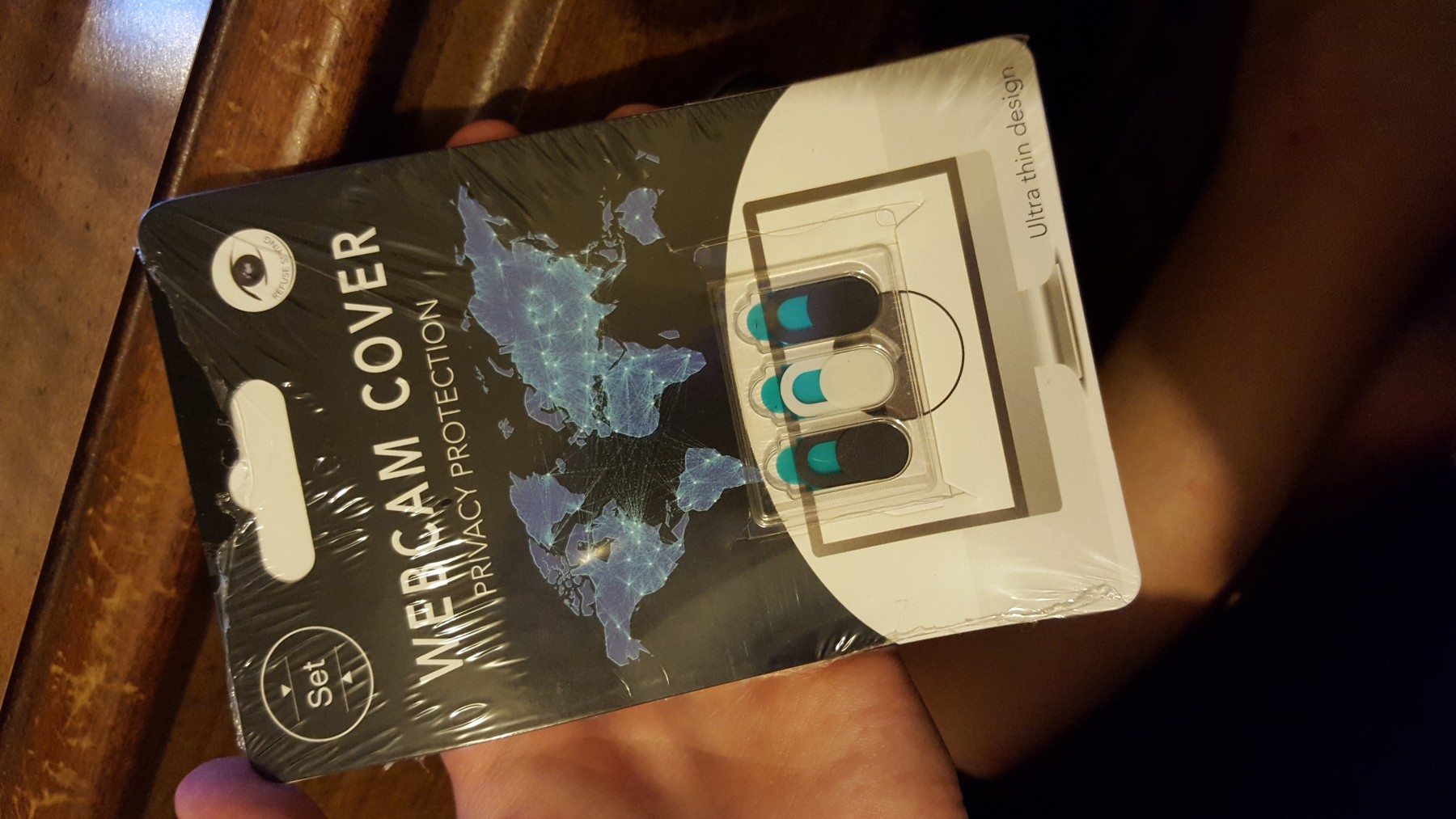