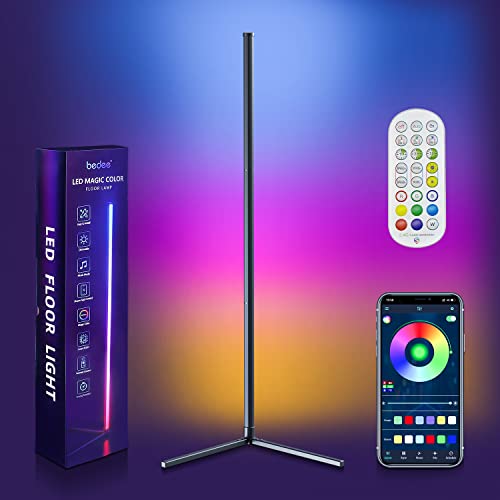 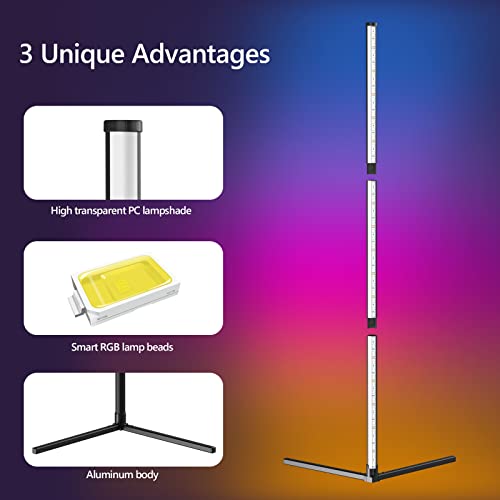 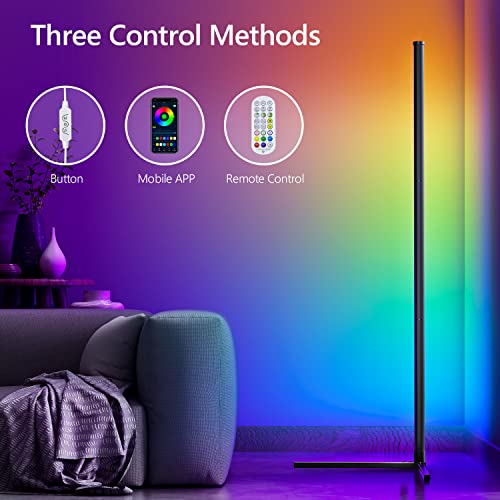 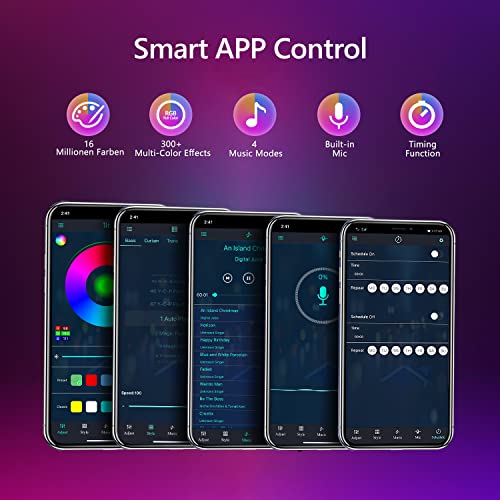 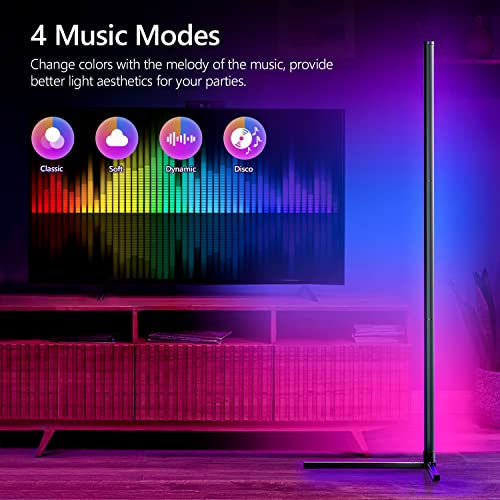 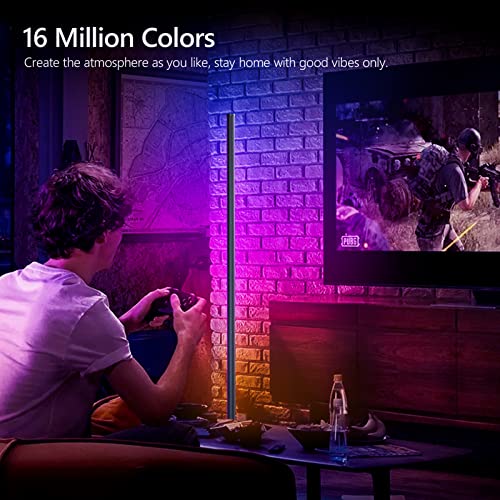 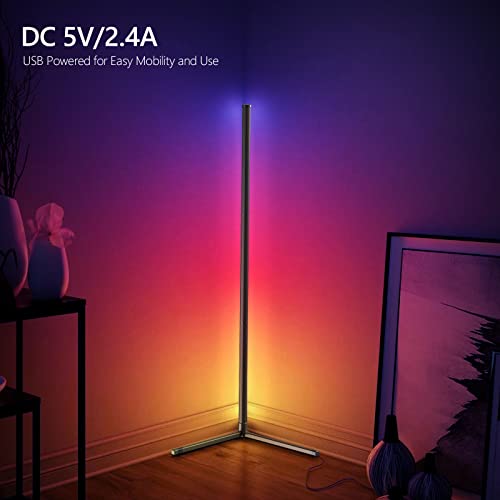 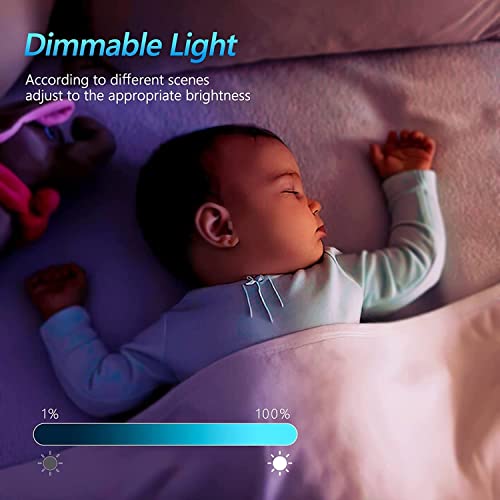 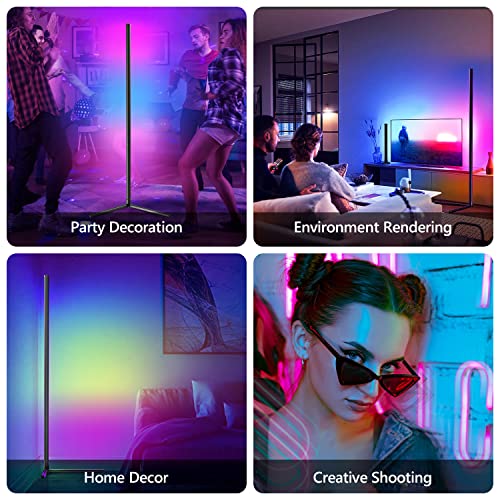 Item arrived in very good condition and the box looked professional and as shown in the photos on Amazon. It was quite straightforward to put together following the instructions, however it was necessary to disassemble the leg from the preassembled portion as it was upside down do the little screws pointed downwards (this was quite odd).

After assembly it felt quite sturdy but also rather imbalanced as it feels side heavy and so the base isn't really the most practical nor weighted.

For me the biggest frustration is that it didn't include a mains plug/adaptor. And there is no reference to no plug/power adaptor being included in the product listing. Had I had known this, I wouldn't have purchased. It therefore necessary to provide your own 5V/2.4A plug adaptor. I have lots of old 5V/1A ones from mobiles, but not a 2.4A such might be similar to a lot of people i imagine.

Once in use however the lamp is nice and bright and has lots of modes involving moving colour sequences. So it might be really good for a kids room, but not really identical for ambience when watching movies at night as it is quite honestly too distracting.

However unlike in the photos, it is not actually possible to create three separate static colours (via the remote or the download app) as is implied by the product photos and the statement that it consists of three segments. Instead the whole bar can only be all one colour in static mode. This is my second biggest disappointment.

All in all I don't think it is worth the RRP nor the 50% reduced price using the voucher code due to having no plug included and also no intelligent customisation options for static colours.

I hope that the seller/app developers will read my feedback and can update the app to include this functionality and also provide me with a plug adaptor.

If neither of the above is possible then I feel that I have overpaid as there are lots of alternative cheaper options, some of which which are even Alexa or Google home enabled too (which this is not).