Nice idea if it worked 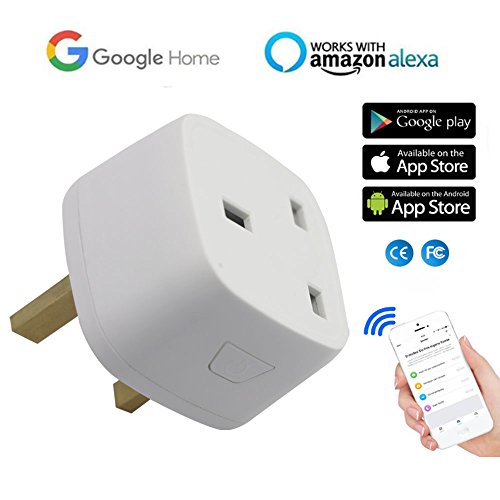 This is one product I really looked forward to receiving and testing. I've wanted a smart plug for a while now; I love the idea of being able to control the living room lamp from my phone and, when Christmas arrives, the Christmas tree lights without having to try and reach around the tree. Unfortunately neither of these things will be happening, at least not with this plug, as it simply does not work.

When I received this I opened the packaging, got the plug out, read the instructions, and proceeded to download the software from the app store. Once the software was downloaded I plugged it in, held the button on the side of the plug until the light started flashing rapidly and then followed the instructions in the app to connect to it through the WiFi. And this is where it fell down. I spent half an hour trying to get the app to see the plug on my Galaxy S8 but nothing I tried would make it connect. Thinking it might be an android issue I decided to try it with my wife's iPhone 8. This time the app detected the plug and supposedly connected to it. Unfortunately despite the connection apparently being made, the software would not control the plug, it just said it was offline and nothing would change this so, sadly, I had to give up.

I would love to be able to say that this plug is brilliant, that I've been enjoying using it, and to give it a good review but, unfortunately, whether it's the hardware or the app that lets it down, this plug just would not work and so on this occasion I cannot recommend it and I'll be sending this back for a refund. 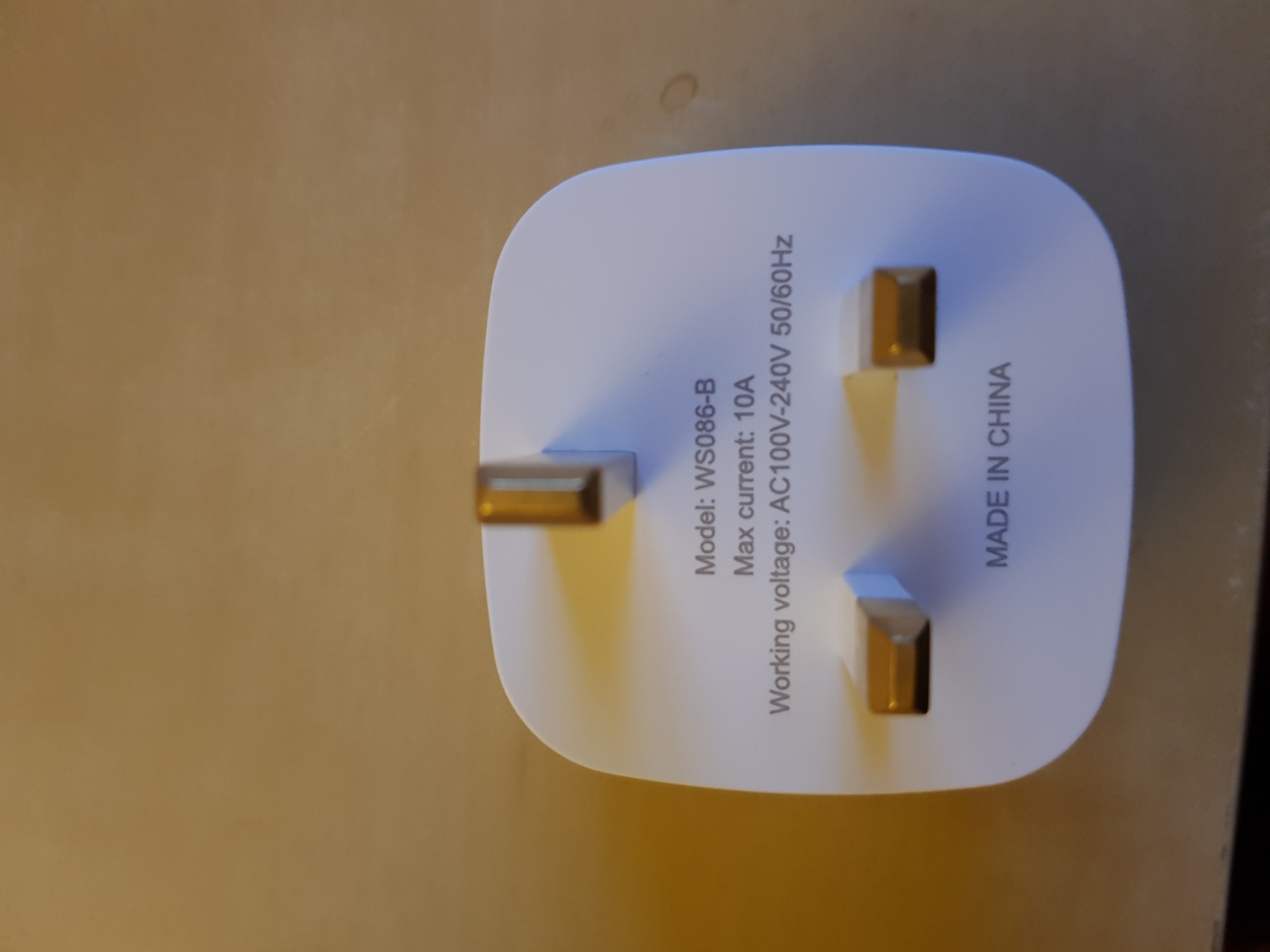 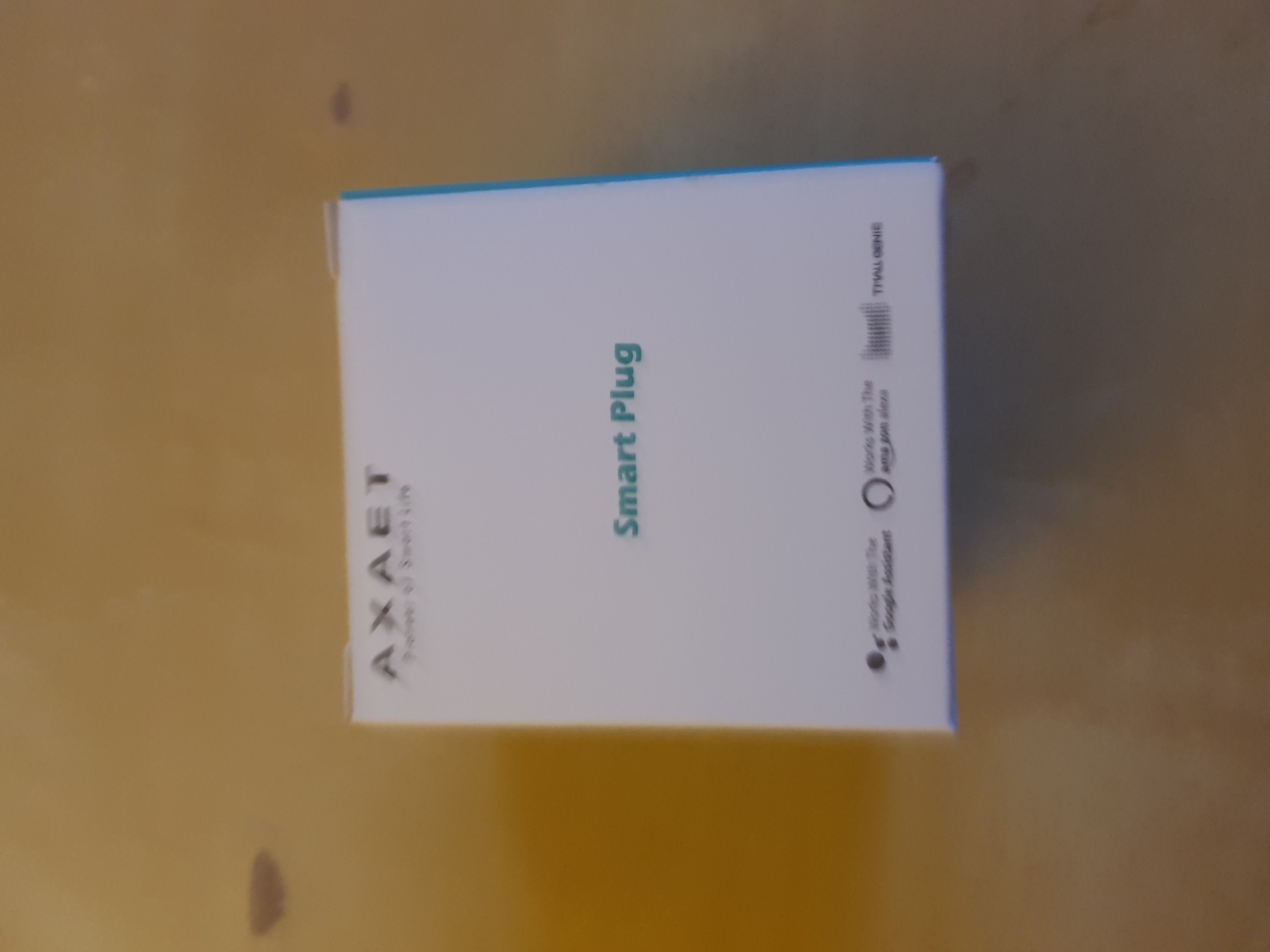 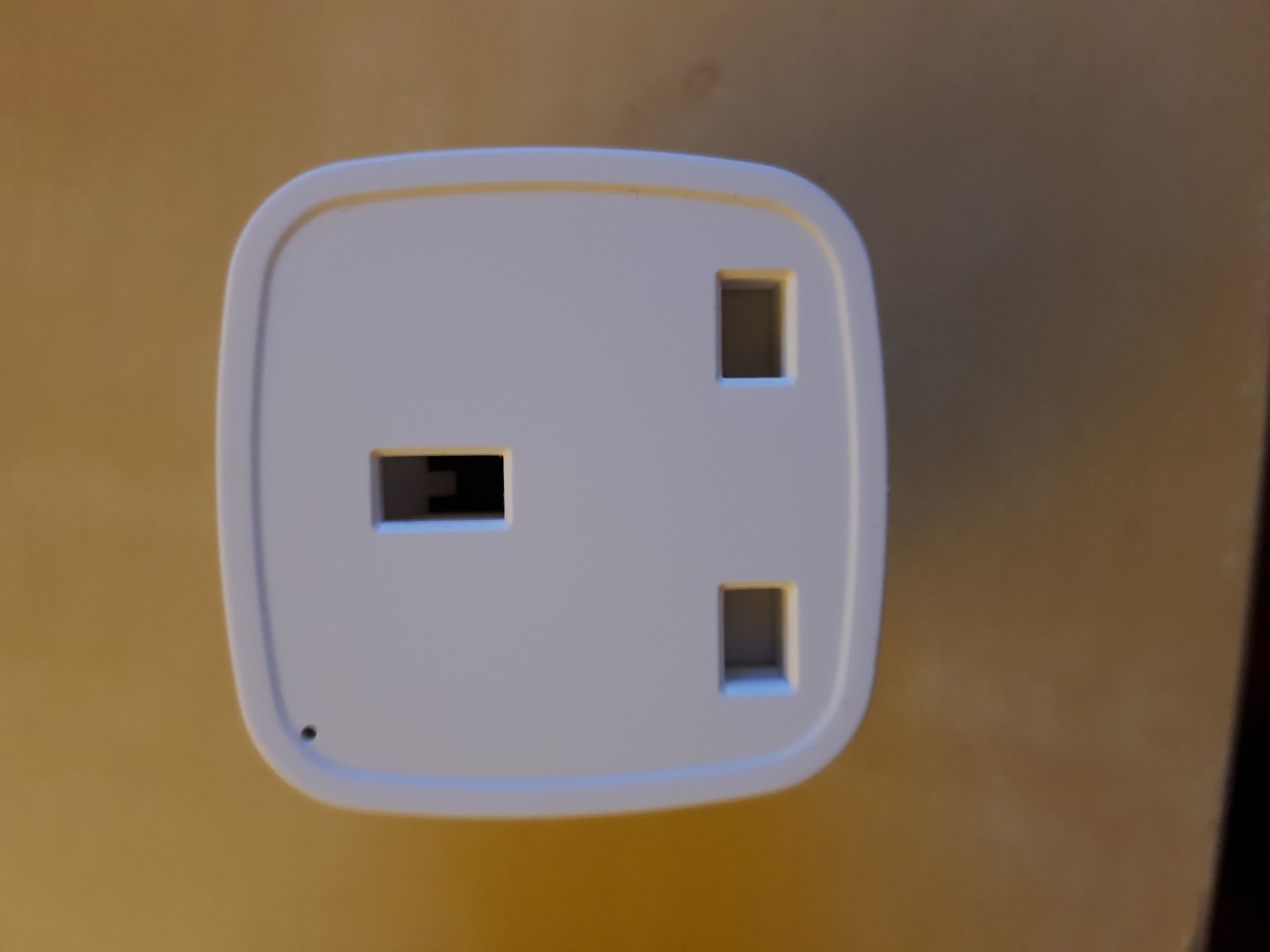 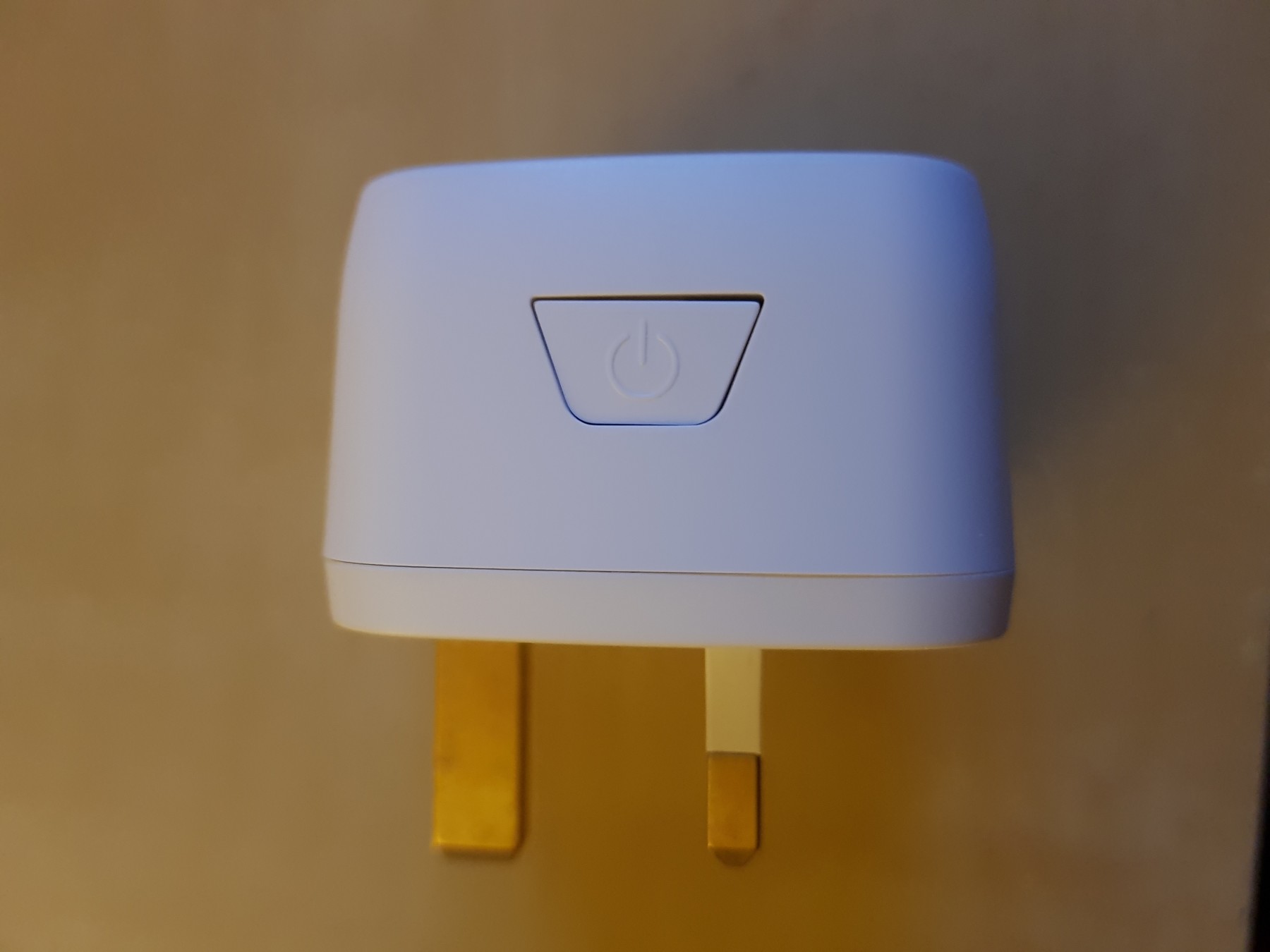