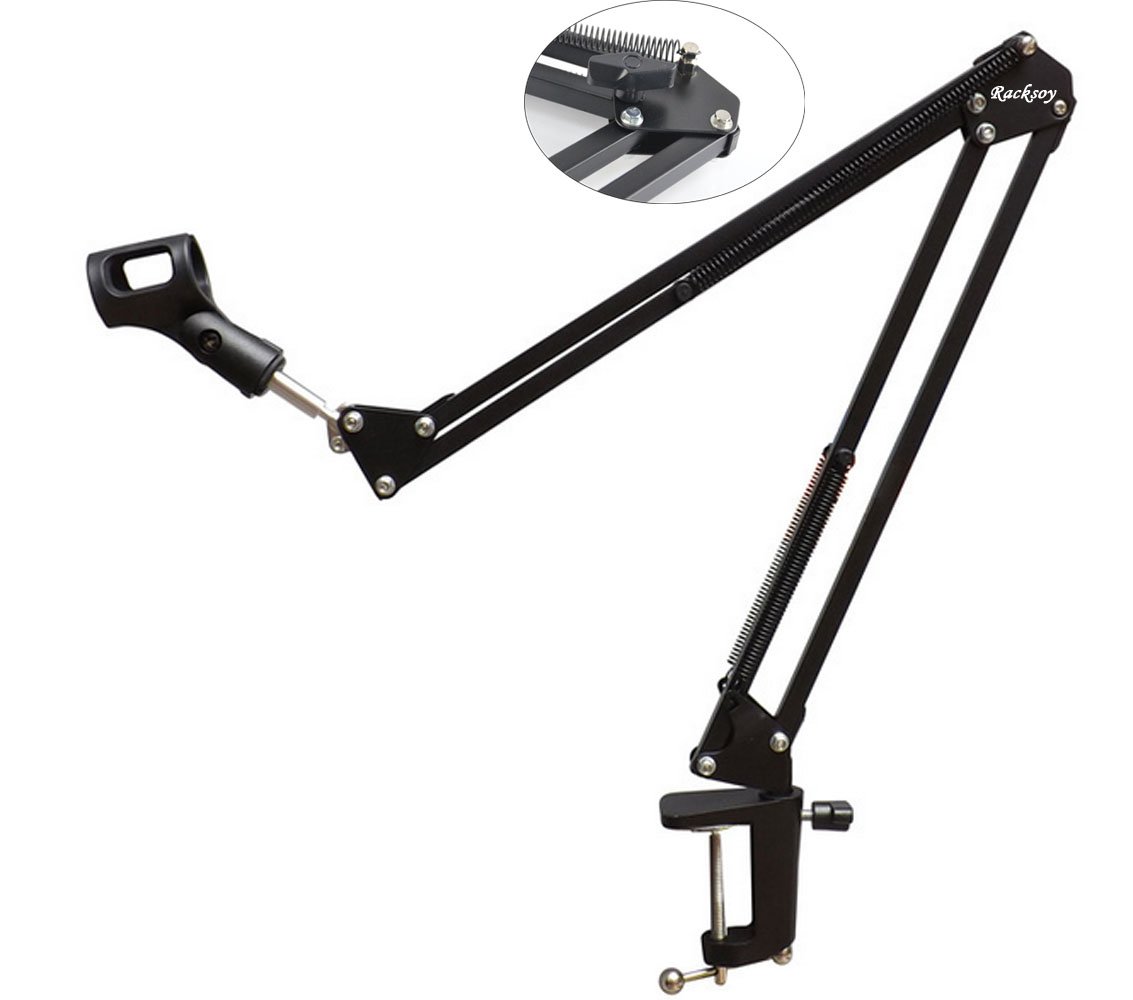 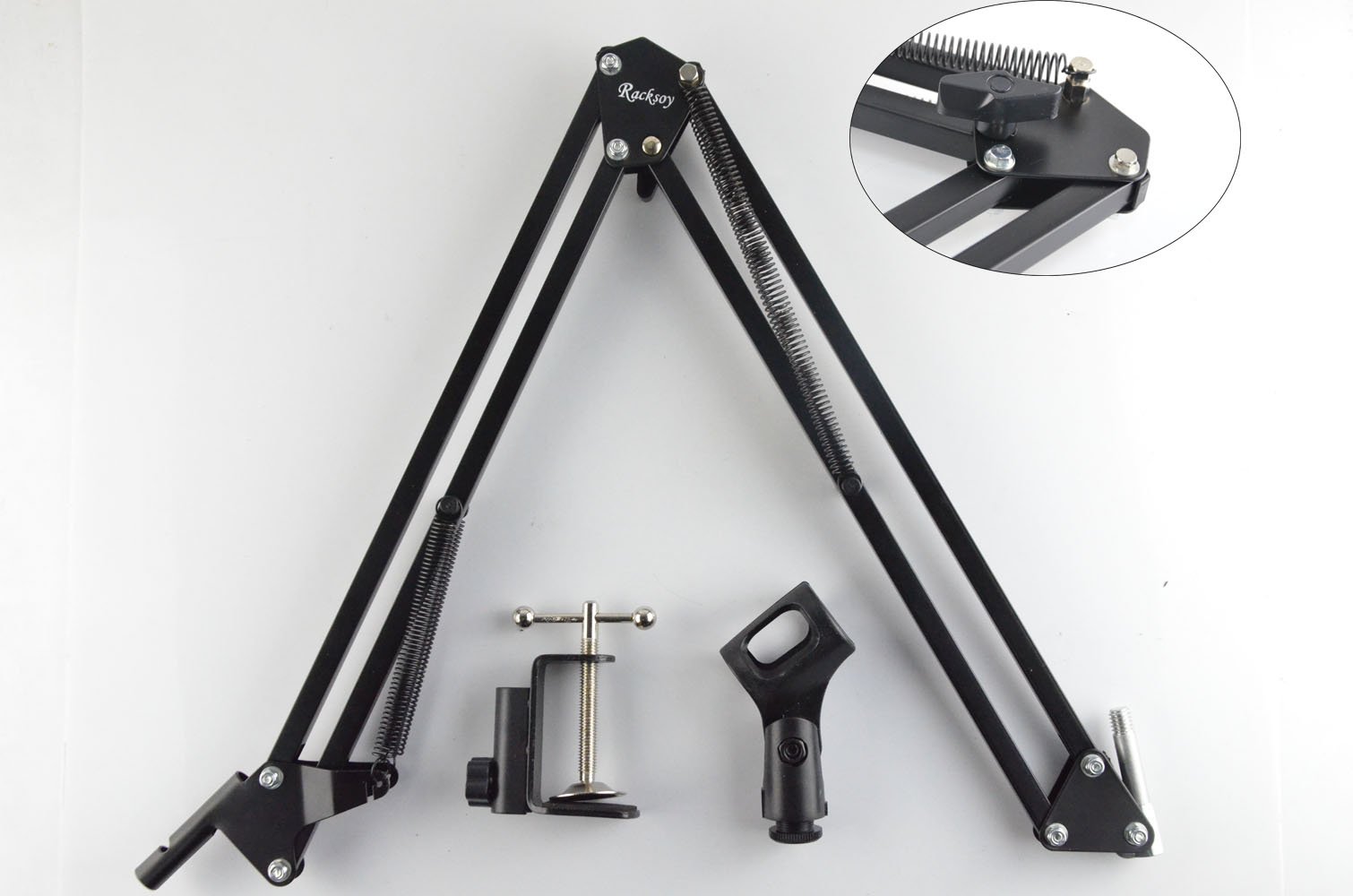 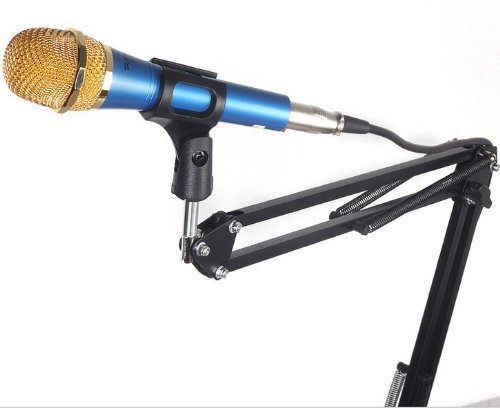 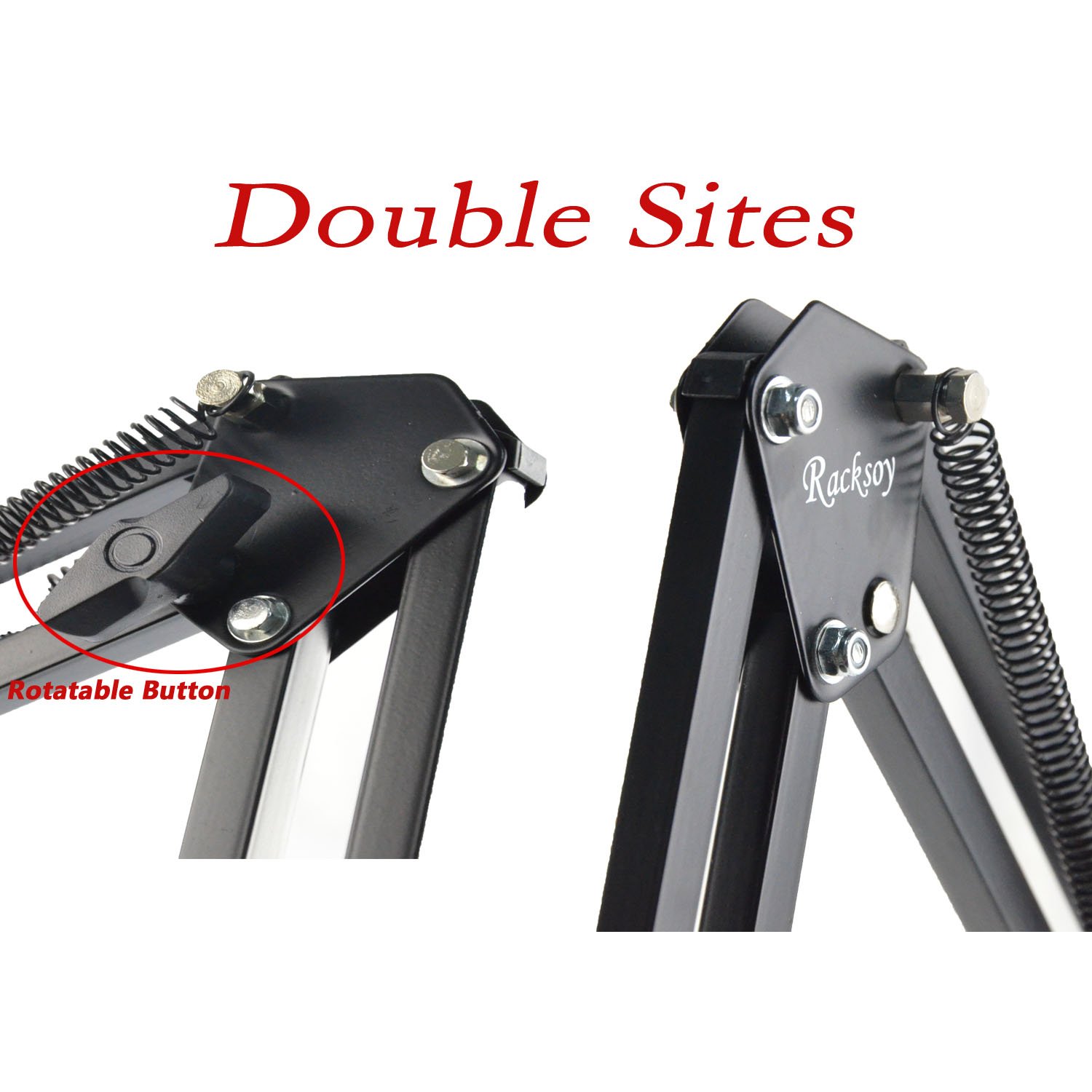 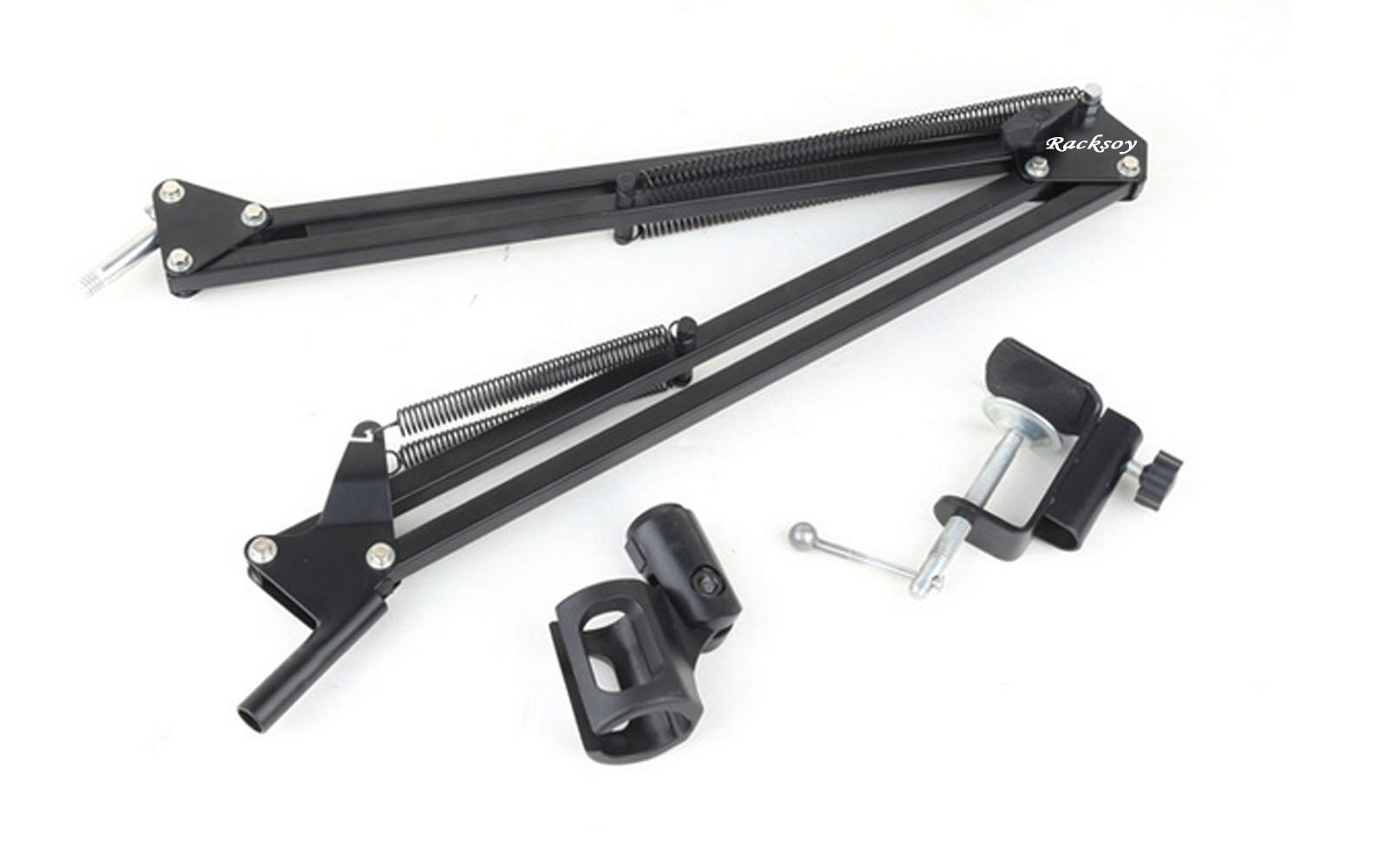 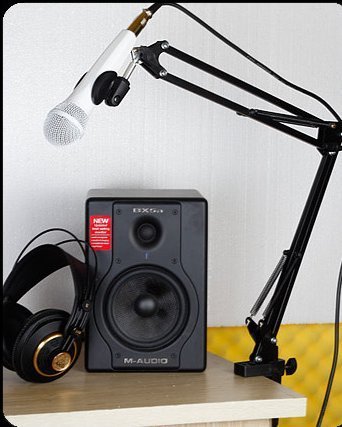 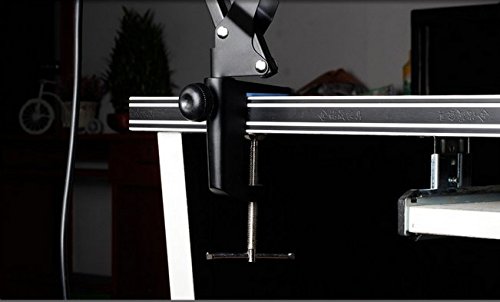 My cousin has been streaming gaming lately, he had been using a mic that he had set on the desk in front of him, but found that if he moved etc it was no good as his sound would drop.  I saw this and though it would be great for him.

So far he is over the moon with it.  He says it fits securely onto his desk and holds firm with his microphone on it.  If he needs to move away from his desk or move around in anyway he just grabs onto the arm and moves it in his direction.  The grip on the arm hasn't loosened or moved with him moving the mic around.

A fantastic priced arm, great quality, feels solid and does a fab job!