Not as good as the old ones 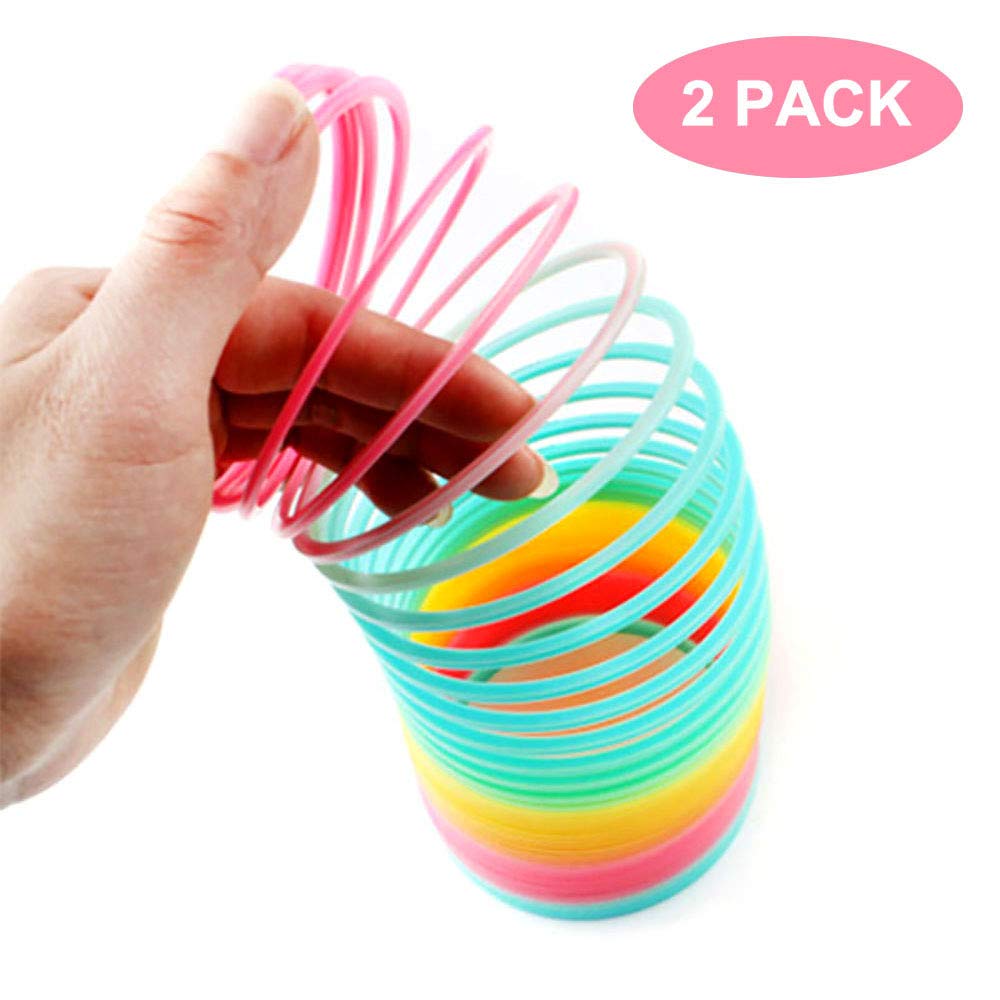 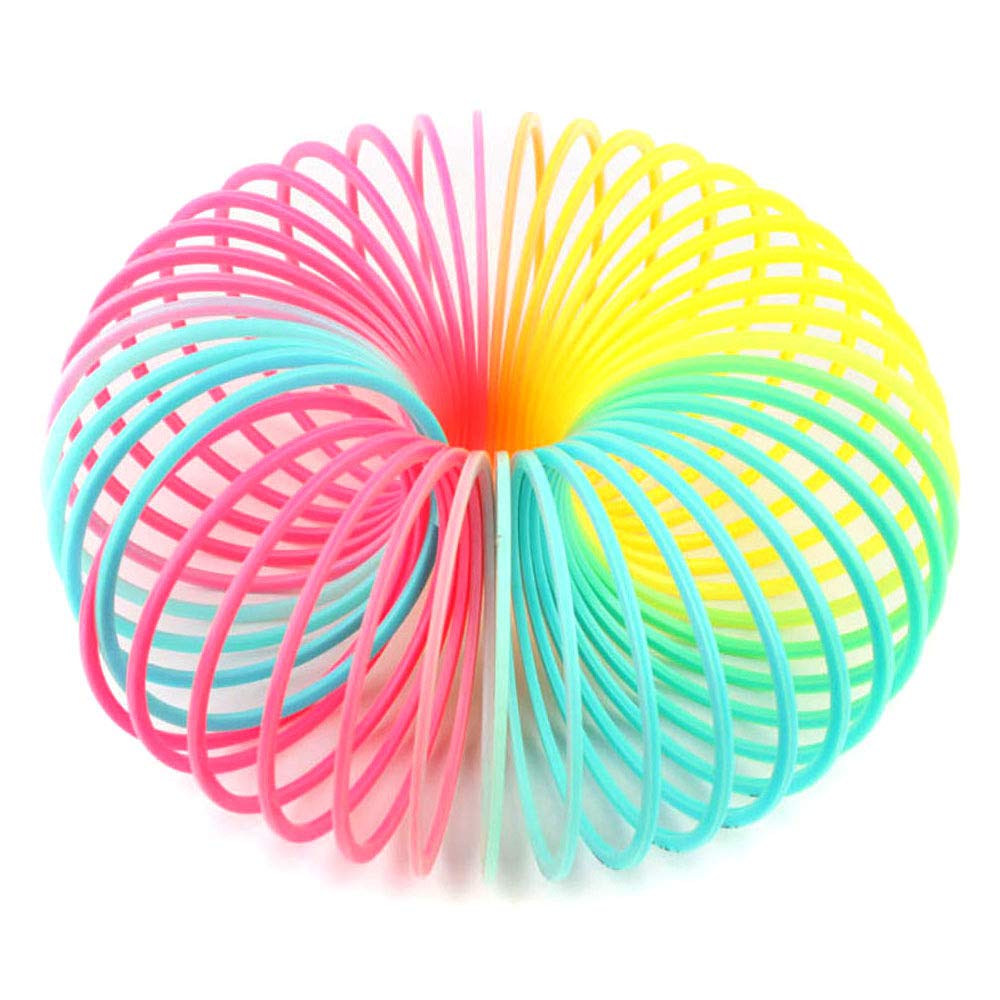 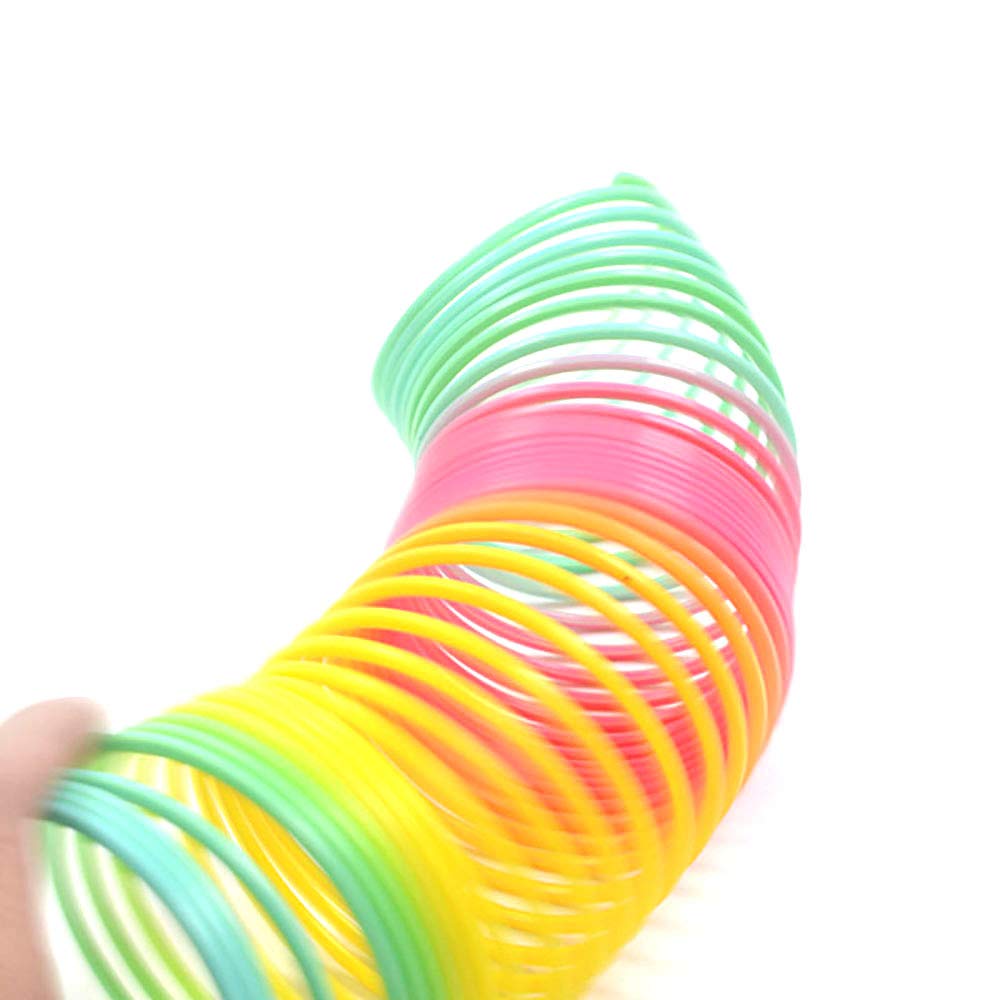 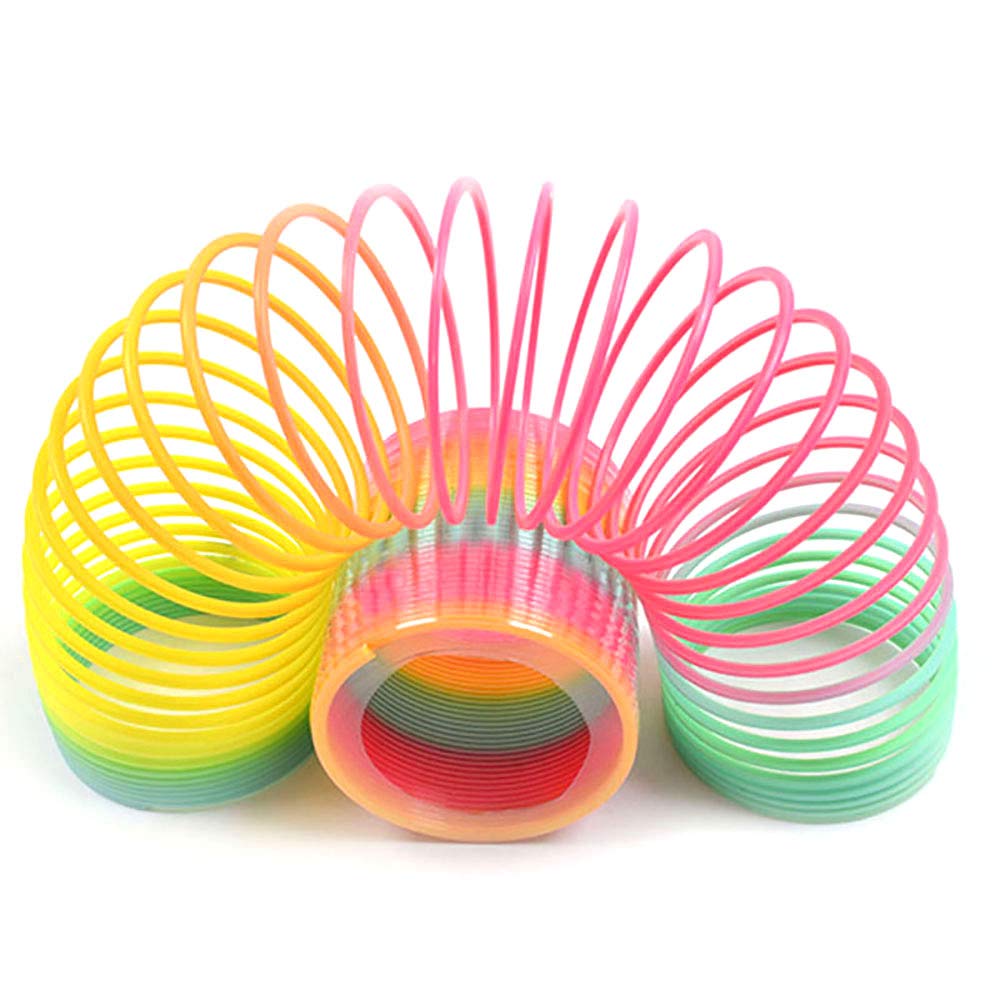 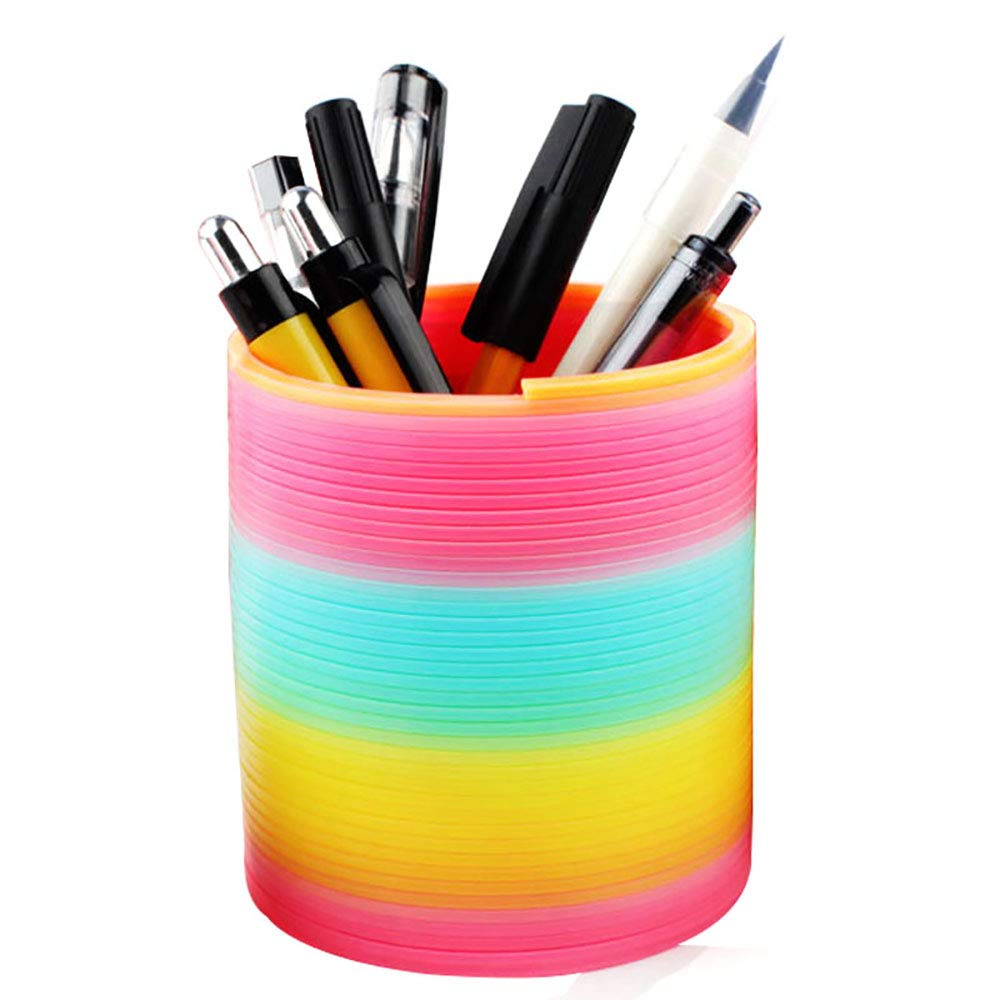 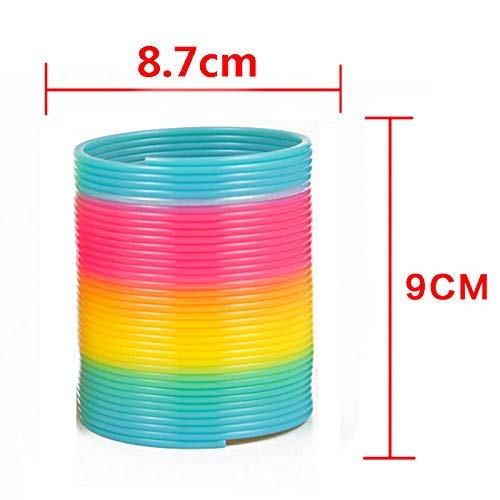 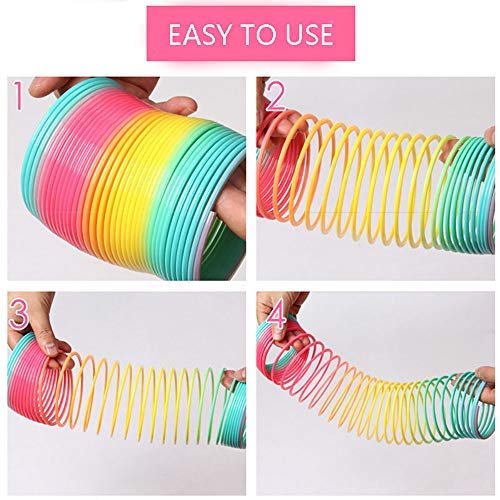 I remember playing with slinkies when I was younger and loved them. We had a 2 story house and loved to start at the top of the stairs and let them flip their way to the bottom. We would build up stacks of books and then race them from one to the next to see which reached the bottom first. When I saw these slinkies I thought maybe it was time to teach some good old fashioned fun to my kids who are used to technology and video games for all of their entertainment. My 13 year old was clueless as to how to use it and what it was meant to do, but once I showed him how you could make it move back and forth between your two hands he was fascinated. I had to teach him how to untangle it only once, though, since he managed to get it all twisted on itself. There are two slinkies in this set, made of a hard plastic and thicker and more durable than other plastic slinkies I have seen in the past, but they aren't as good as the old ones I used to play with. They do work, though, just not as well as the originals or metal kinds. They did flip over when they picked up enough momentum, though. It just took a few tries to get them to go. The problem was we'd only get maybe one or two flips from them before they would stop and coil up in a single column. So while they have some great nostalgic memories for me and it was something I wanted to share with my kids, they didn't work as intended and designed. Not worth picking up, which is okay because it appears the seller is no longer offering them in their product listing.   Get yours here:
no longer available   #RankBoosterReview #Sponsored  #zcint #slinky #plasticslinky #plasticcoil #coiltoy #slinkytoy