Good earbuds for the price 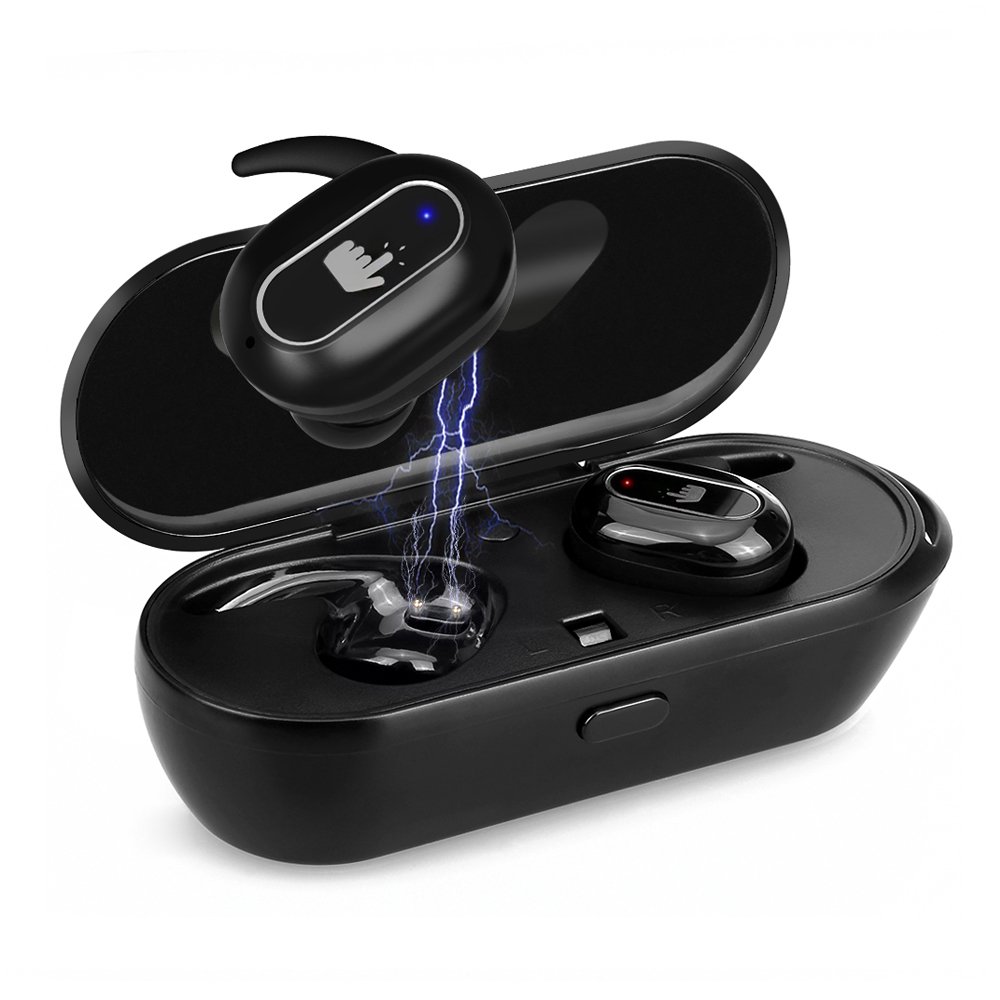 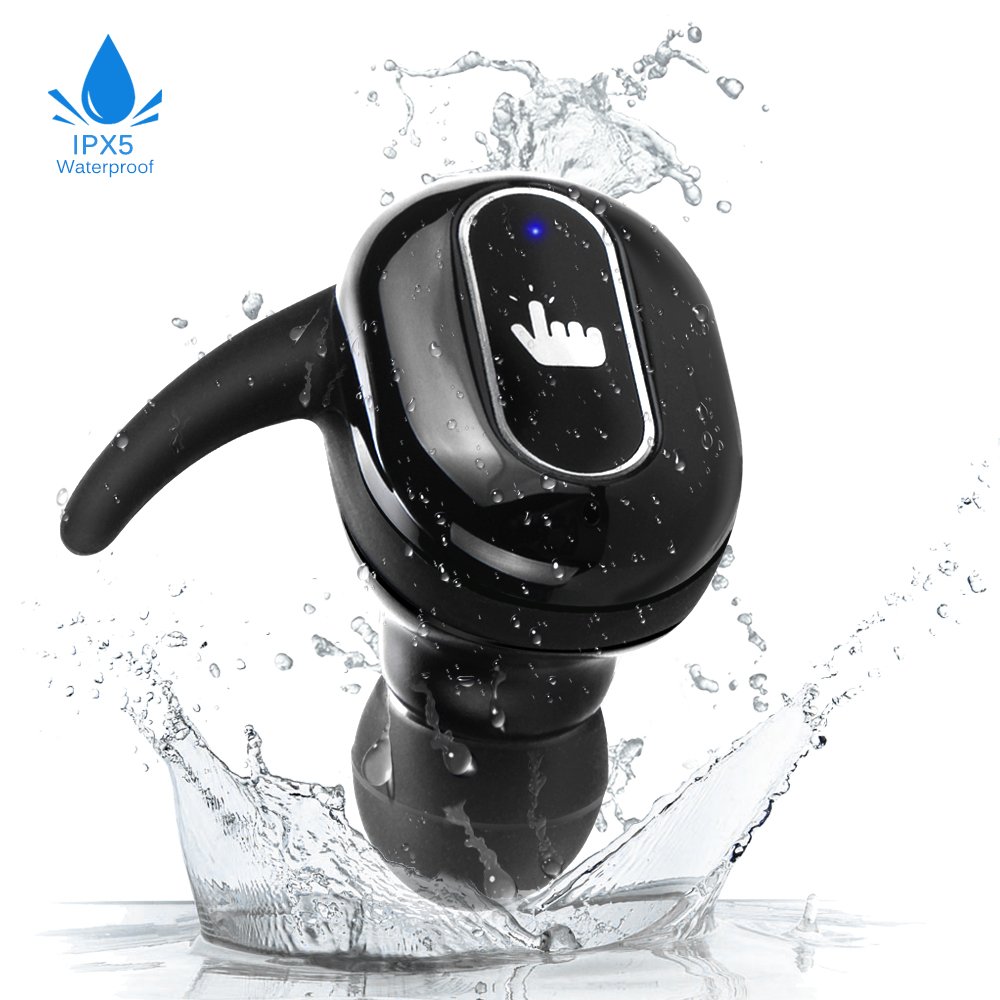 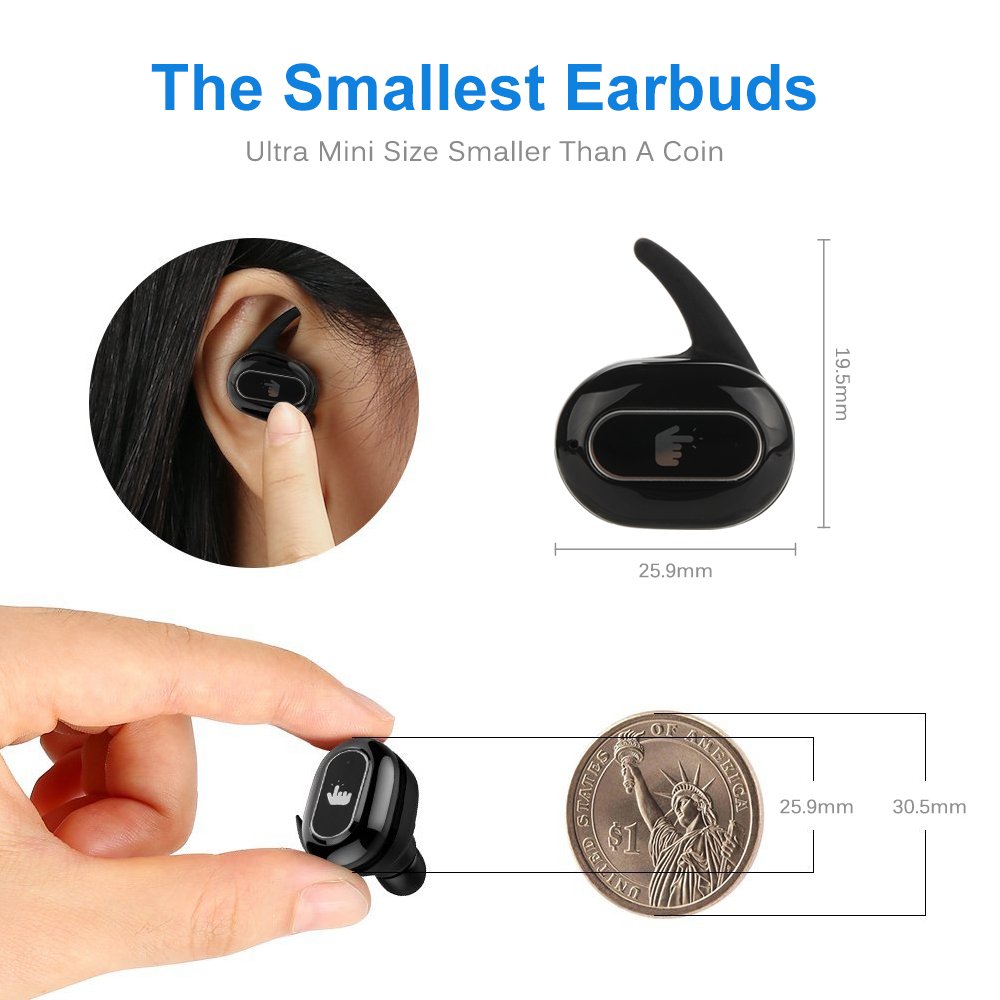 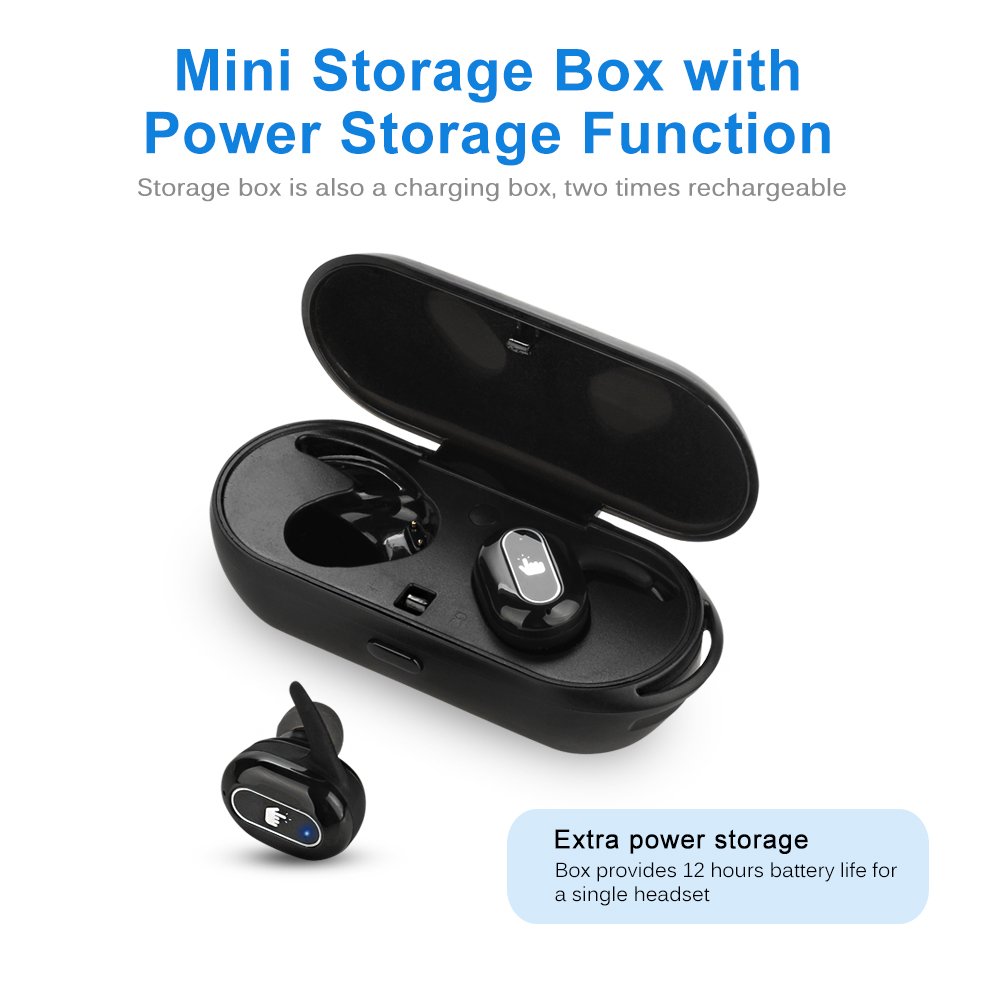 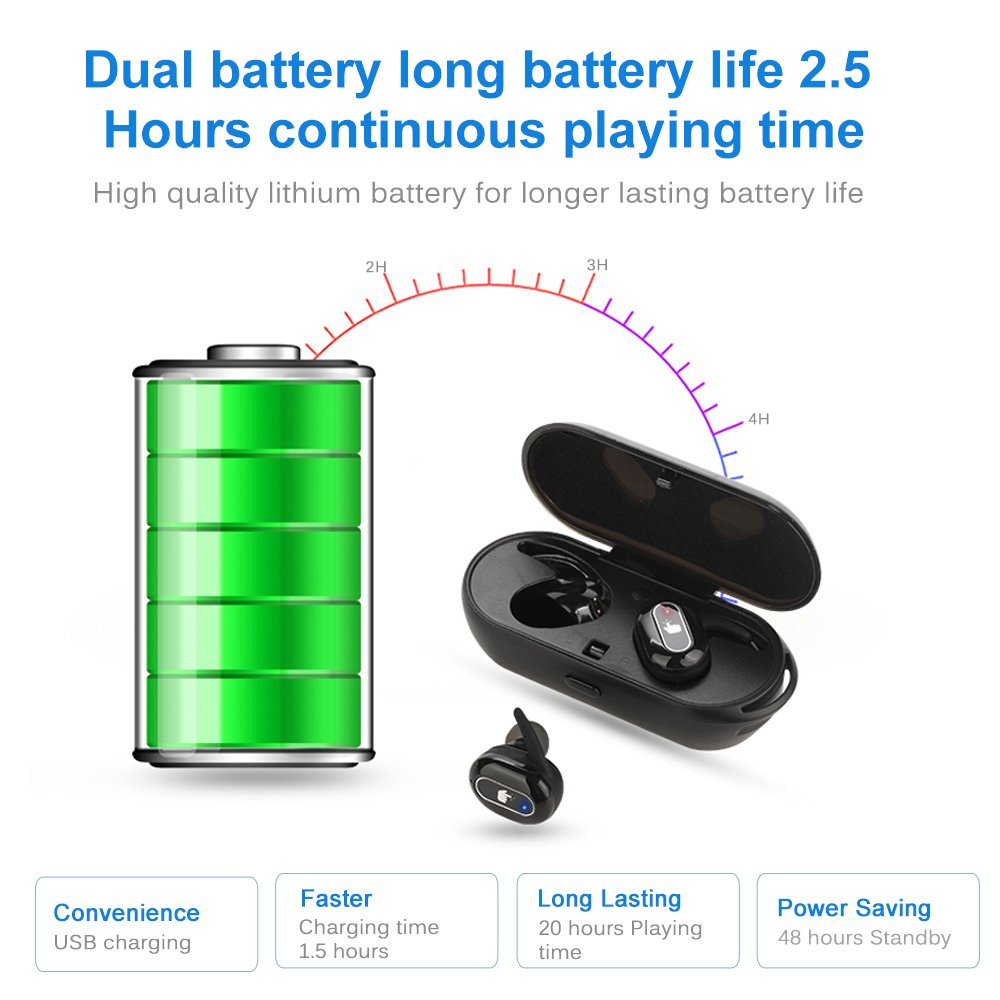 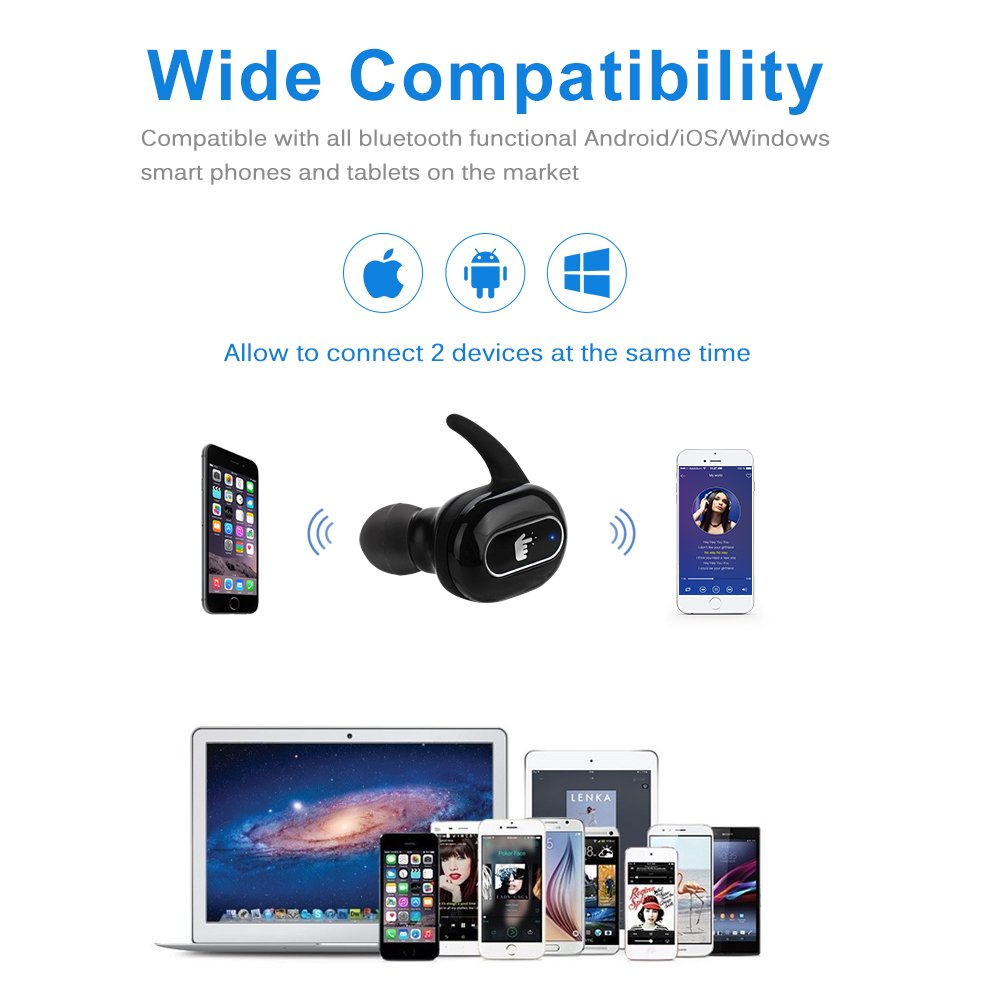 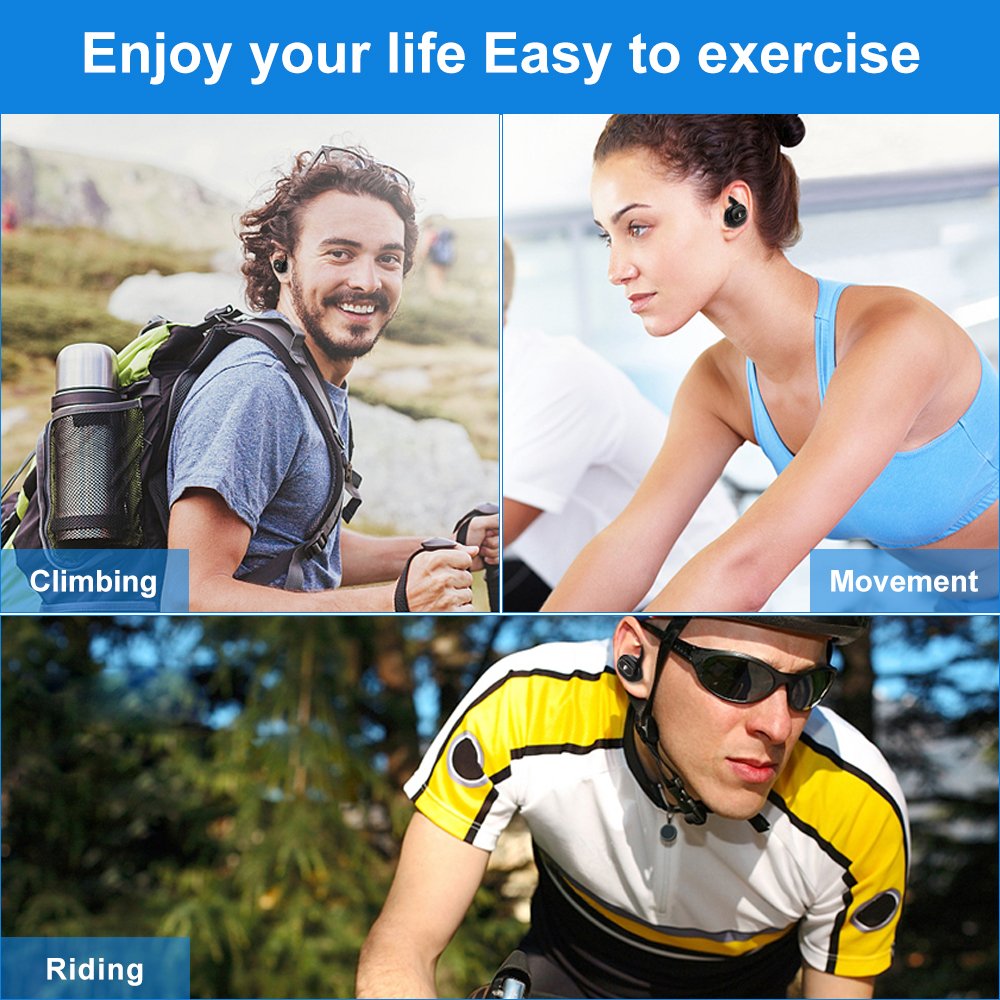 Excellent earbuds for the price. Truly wireless, they have the advertised 4-6 listening time (I can't tell you talk time, I haven't used them that way). Decent sound quality (nothing amazing, but not tinny or distorted for me, except for one device and since they sound fine on all others, I am willing to blame that laptop and not the earbuds). As others have described, it seems like they aren't too secure putting in, however I haven't had one fall out (and that is a week in, commuting, around the office and house). Recharging case is nice (essentially a portable rechargable with its own battery, which charges while you charge earbuds).

Only issue I have, is I can't seem to get both buds to connect to the same device at once. Documentation included doesn't describe how to deal with (yes, there is documentation, which much of the time you don't get anymore). I can't find any support online). Could be user error, but I am fairly tech savvy and have used many bluetooth devices, so if I can't figure it out, it can't be easy (I can get them to connect to the same device, but not both play at the same time -- so it is more like having two mono-buds rather than a stereo set). As I am not a highend audiophile (mostly listen to drown out "open office noise" or listen to mp3 books and podcasts), this isn't as much of an issue for me, but would be a major strike against for some.

I would say "get what you pay for" ... excellent for what you pay, but don't expect high end performance from budget buds. In full disclosure, received discounted price to test and review -- impacted that I would buy, but not influenced my evaluation. #RankBoosterReview #Sponsored iii. #Mbuynonnow 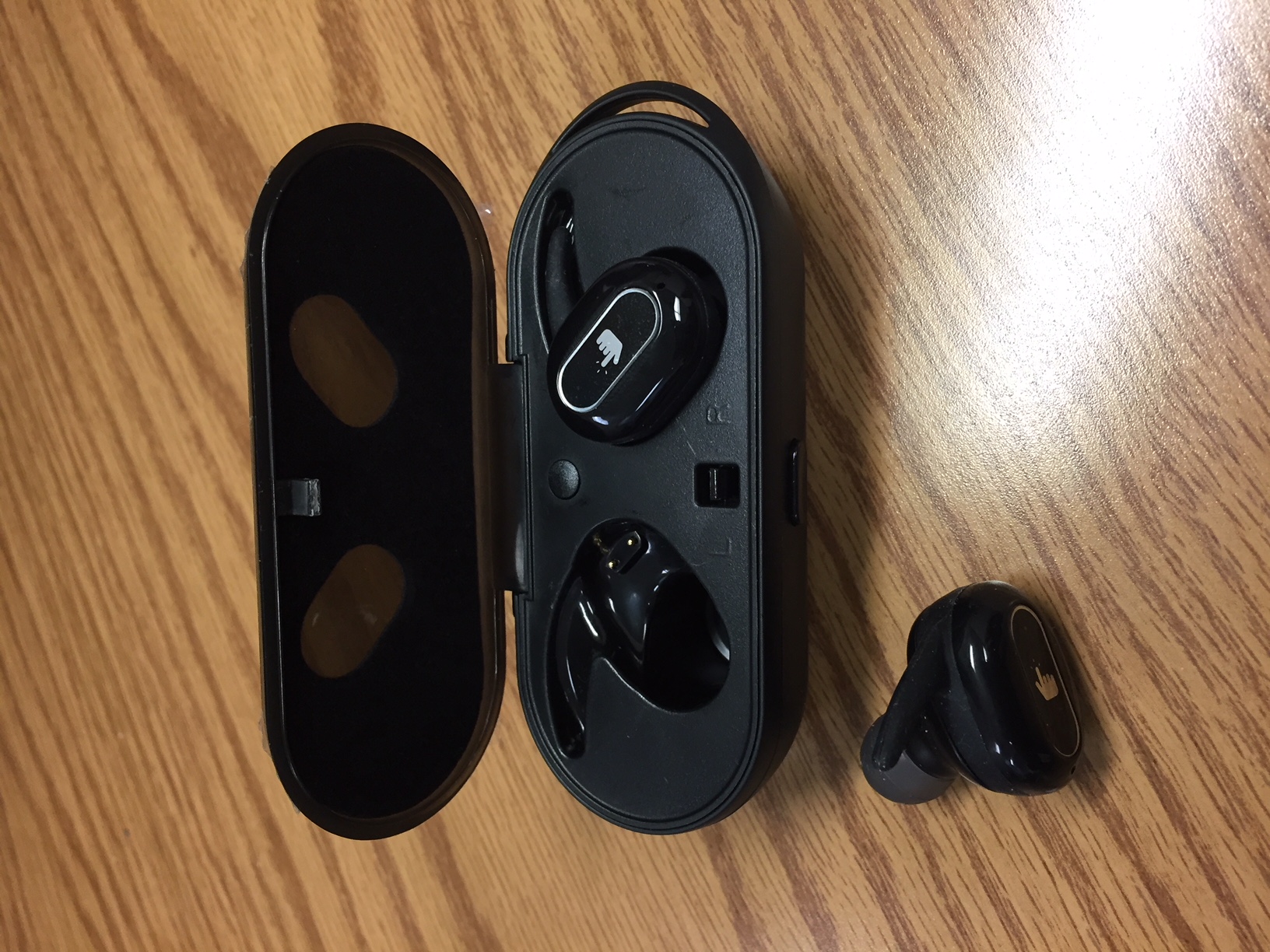